Amazon Studios has released new photos from the upcoming movie musical Everybody’s Talking About Jamie, which will debut globally in September.

The film is based on the hit West End stage musical, which will be touring around the United States starting in January 2022.

Everybody’s Talking About Jamie, which is inspired by true events, follows Jamie New (Max Harwood), a teenager from Sheffield, who dreams of life on stage. While his classmates plan their livelihoods after they leave school, Jamie contemplates revealing his secret career ambition to become a fierce and proud drag queen. His best friend Pritti (Lauren Patel) and his loving mum (Sarah Lancashire) shower him with endless support, while local drag legend Miss Loco Chanelle (Richard E. Grant) mentors him toward his debut stage performance. But Jamie also has to contend with an unsupportive father (Ralph Ineson), an uninspired careers advisor (Sharon Horgan), and some ignorant school kids who attempt to rain on his sensational parade.

In rousing and colourful musical numbers, Jamie and his community inspire one another to overcome prejudice, be more accepting, and to step out of the darkness into the spotlight.

Also starring in the film are Shobna Gulati, Adeel Akhtar, and Samuel Bottomley.

The movie will debut globally on Amazon Prime Video on September 17. Make sure to check out the trailer that was recently released! 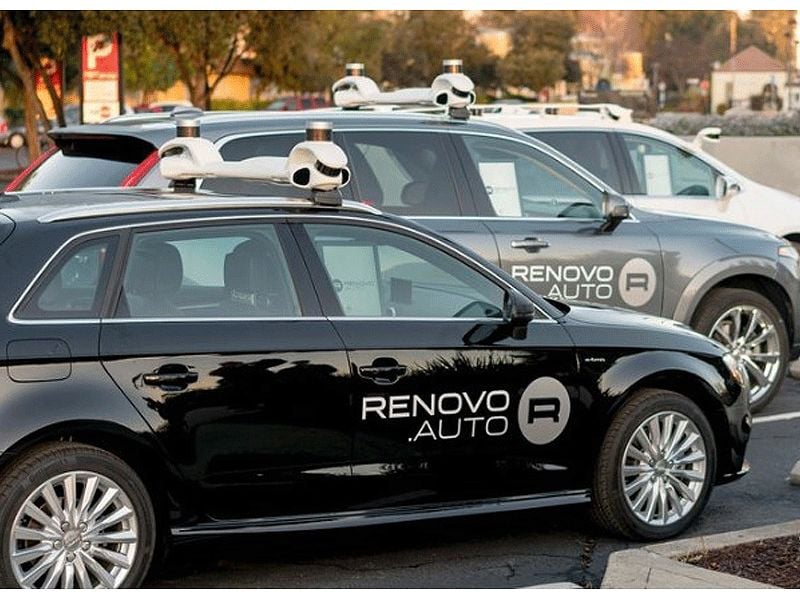 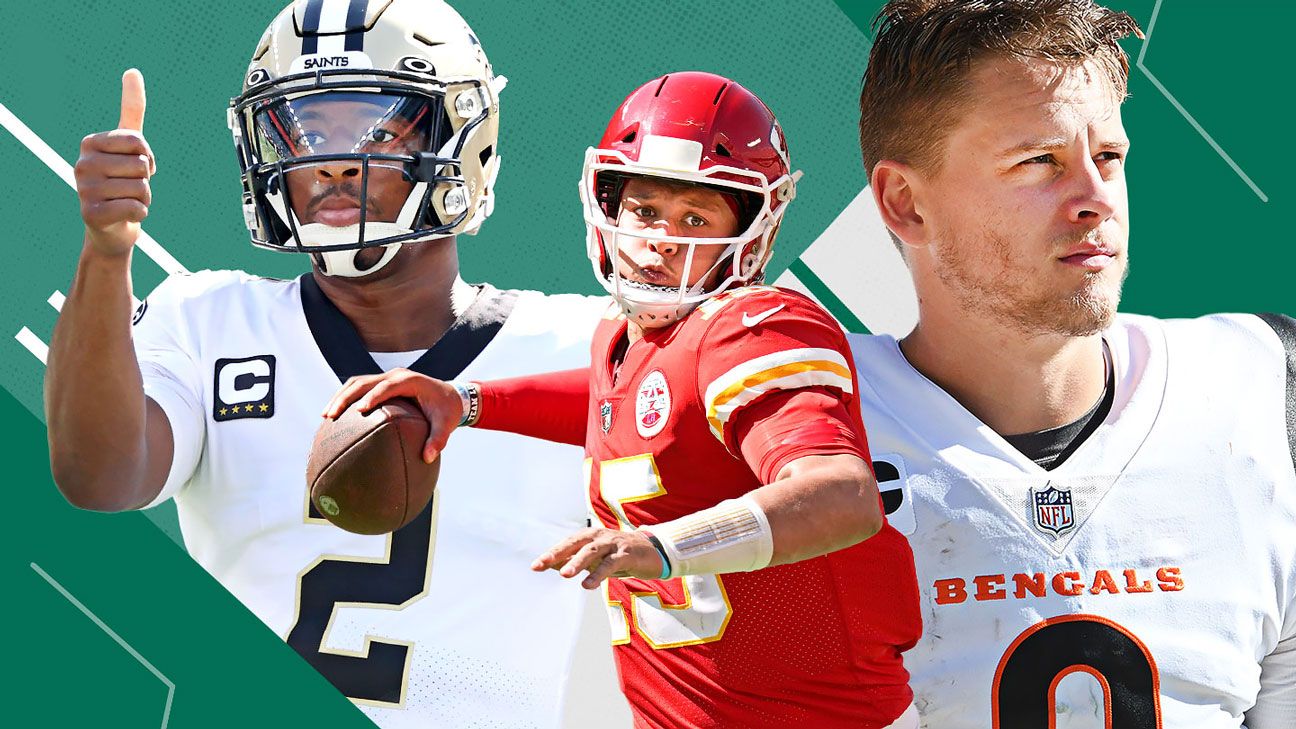 Week 4 NFL Power Rankings: 1-32 poll, plus how every team rates at quarterback thus far
1 min ago 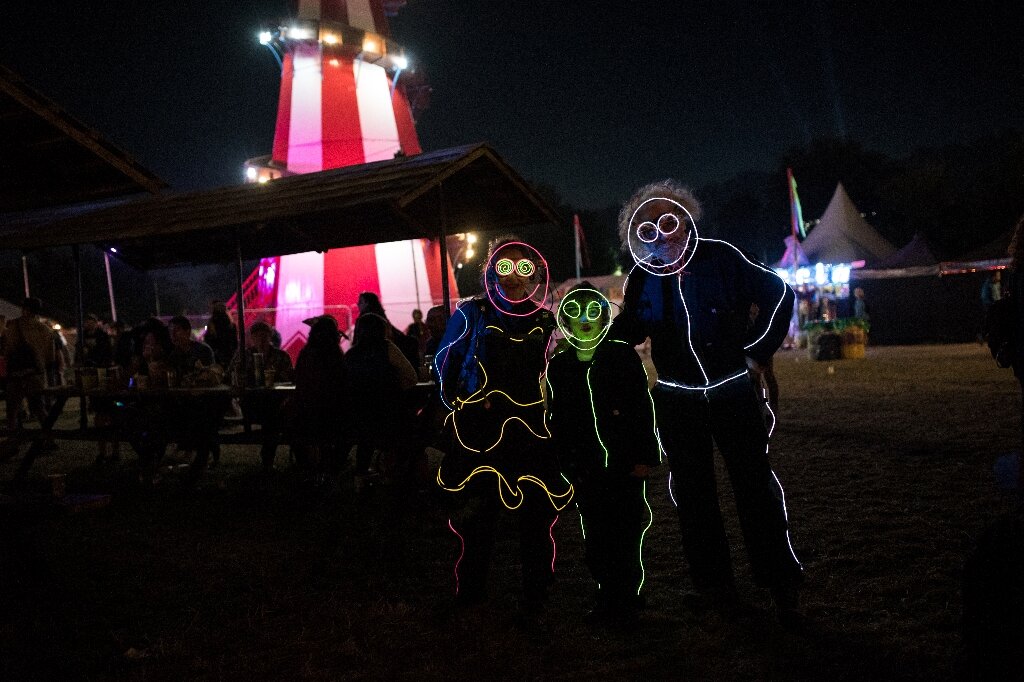