After a year of movies getting delayed and delayed again, a regular release schedule has finally resumed. The good news? we have lots of things to watch. Like, so much. From blockbusters to biopics and superheroes to Sopranos, there’s are so many movies to choose from this fall. The bad news? You’ll have to get off of your couch to watch a lot of them.

Movies are being released in theaters once again, which means there’s not always going to be an option to watch a new film at home right away. But, hey, if anything was going to get you to return to watching things with a bunch of strangers, maybe it’s James Bond. Or Angelina Jolie becoming an immortal alien. Or Lady Gaga and Adam Driver playing extremely fancy—and murderous—Italian people in a Gucci movie. (I know you’ve seen the pics.)

Read on to find out more about 15 of the most anticipated movies of fall 2021 and decide which ones make your must-see list.

‘Shang-Chi and the Legend of the Ten Rings’

Where to watch: In theaters September 3

Shang-Chi and the Legend of the Ten Rings is the first new Marvel movie of the fall. It’s based on the Shang-Chi comics, and is about a man who was trained as an assassin, and after trying to start a normal life, is drawn back into his past. Simu Liu, Awkwafina, Tony Leung, and Michelle Yeoh star.

‘The Eyes of Tammy Faye’

Where to watch: In theaters September 17

Jessica Chastain stars in this biopic about the life of televangelist Tammy Faye Bakker, and she looks totally unrecognizable in the trailer. Andrew Garfield co-stars as her husband, Jim Bakker, a fellow televangelist who was convicted on multiple counts of fraud.

Where to watch: In theaters September 24

The trailer for Dear Evan Hansen got everyone talking because 27-year-old Ben Platt plays a teen, which, LOL. The film is based on the Broadway musical of the same name—in which Platt originated the role—and is about a high schooler with debilitating anxiety who becomes close with a classmate’s family after he dies by suicide. Julianne Moore, Amy Adams, Kaitlyn Dever, Colton Ryan, and Amandla Stenberg co-star.

‘Venom: Let There Be Carnage’

Where to watch: In theaters September 24

Tom Hardy is back again as Eddie Brock/Venom in—if the original is an indication—what is sure to be a very bizarre movie. This time the alien-symbiote-hosting superhero is taking on the villain Carnage, played by Woody Harrelson. Michelle Williams and Naomie Harris also star.

‘The Many Saints of Newark’

Where to watch: In theaters and on HBO Max October 1

The Many Saints of Newark is the Sopranos prequel movie. It stars the late James Gandolfini’s son, Michael Gandolfini, as a teenage Tony Soprano, who is learning about his family’s involvement in crime. Alessandro Nivola, Vera Farmiga, Jon Bernthal, and Cory Stoll co-star.

Where to watch: In theaters September 30

Where to watch: In theaters October 15

The twelfth Halloween movie and the direct sequel to Halloween (2018) is being released just in time for October scary movie viewing. Jamie Lee Curtis returns to battle Michael Myers (Nick Castle) and freak us all out once again, along with Judy Greer, Kyle Richards, Andi Matichak, and Will Patton.

Where to watch: In theaters October 15

BFFs Ben Affleck and Matt Damon reunite as actors and writers for The Last Duel, which they penned along with Nicole Holofcener. It’s based on a real-life duel that occurred between knights in the 14th century. Adam Driver and Jodie Comer also star.

Where to watch: In theaters and on HBO Max October 22

Dune is a sci-fi movie based on the Frank Herbert book of the same name. Timothée Chalamet stars as Paul, whose father (Oscar Isaac) is the leader of one planet, but moves to another in search of a very powerful substance. Rebecca Ferguson, Zendaya, Jason Momoa, and Josh Brolin also star.

Where to watch: In theaters October 22

Where to watch: In theaters November 5

Where to watch: In theaters November 11

Yep, there’s another Ghostbusters movie. Unlike the 2016 movie featuring four female Ghostbusters, this one is a direct sequel to the two 1980s films. It’s based around a mother and her two children who realize they have family ties to the original Ghostbusters. Finn Wolfhard, Paul Rudd, Carrie Coon, and Mckenna Grace star.

Where to watch: In theaters November 19, then on Paramount+ 45 days later

In another sequel to an ’80s movie, we have Top Gun: Maverick. After being delayed multiple times, Tom Cruise returns as Maverick, who is now an instructor for naval aviators. Co-stars include Jon Hamm, Glen Powell, Jennifer Connelly, and Miles Teller.

Where to watch: In theaters and on HBO Max November 19

King Richard is a biopic about Richard Williams, the father and original coach of Venus and Serena Williams. Richard is known for training his daughters super intensely from an early age in order to make them tennis champions. Will Smith stars as Richard; co-stars include Aunjanue Ellis, Saniyya Sidney, Demi Singleton, Jon Bernthal, and Tony Goldwyn.

Where to watch: In theaters November 24

The internet went wild when photos of Adam Driver and Lady Gaga wearing their mid-’90s best on the House of Gucci set were released, and the movie is coming right up. House of Gucci is about Patrizia Reggiani (Gaga), who was convicted of having her ex-husband and head of Gucci, Maurizio Gucci (Driver), assassinated. 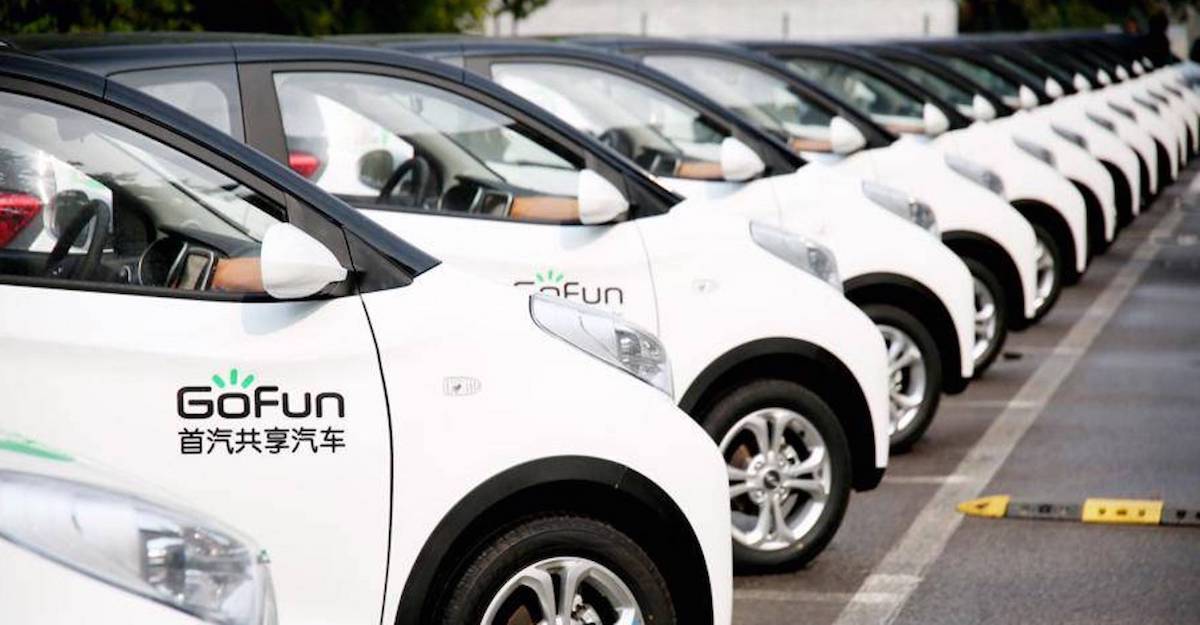 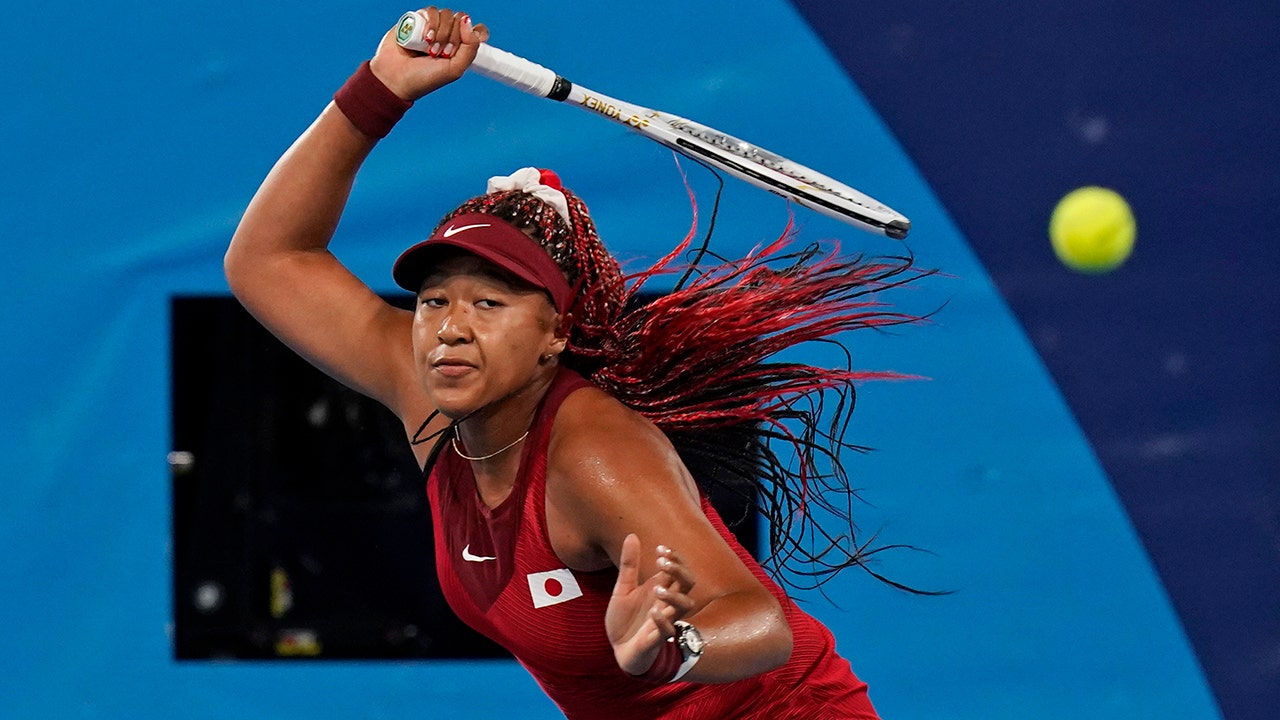 Naomi Osaka: High pressure of Olympics ‘a bit much’
4 mins ago 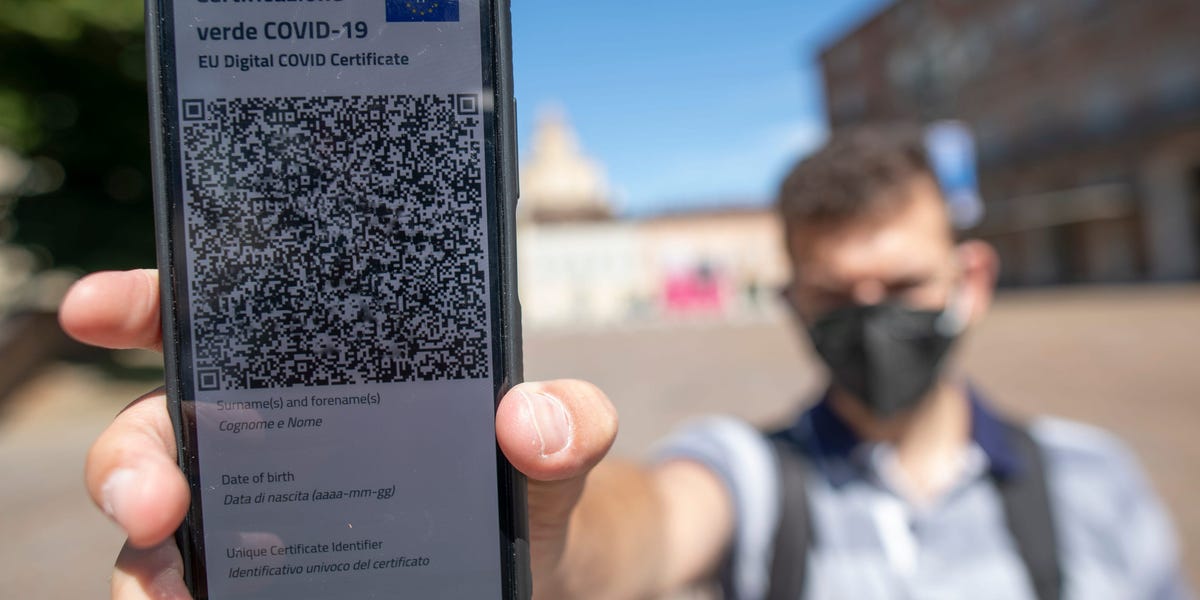 China pioneered tying QR codes to identity. The pandemic is normalizing similar systems for the West.
5 mins ago