For more than 60 years, Glamour has honored exceptional college women across the U.S. This year, we turned our focus to students enrolled in community college. Ola Louisa Watson started college at 72 years old and was overwhelmed by the technology skills required. She buckled down, and now she’s an honors student on her way to a four-year university.

On her first day of college, Ola Louisa Watson brought a clipboard. How else would she take notes during class and make sure important paperwork, like parking instructions and directions, were visible at all times? “Everybody on campus—all the kids—thought I was an administrator because I was carrying that clipboard,” Watson tells me over Zoom.

She laughs about it now but admits the clipboard was just one piece of an overwhelming technological obstacle course she had to navigate in order to assimilate and excel as a college student when she enrolled at Horry-Georgetown Technical College in Conway, South Carolina, in 2019, at 72 years old. She articulated this particular challenge best in her application to become one of Glamour’s College Women of the Year, explaining that she’d taken a refresher course on Word and Excel before school started so she thought she’d be good to go.

“WRONG!” she wrote. “I was faced with having to operate the college’s WaveNet software program and had to learn to submit information via Dropbox. Within those first days and weeks, I had to learn McGraw Hill’s Connect and other software with assignments and tests which had to be completed and submitted via the internet. I had to learn to use a TI-84 calculator, I had to create PowerPoint presentations, access and use e-books, I had to make and submit videos for assignments, learn about WiFi.” And this was before COVID-19 hit and a whole new set of technological challenges materialized.

“When I graduated high school, I’d thought a little bit about college but just couldn’t get it together. What I wanted to do was get married.”

A lot of people her age—most, maybe?—would have thrown in the towel and retreated into the very full and comfortable life they’d built. Why bother with the mind-melting tedium of mastering a TI-84 when you can enjoy your two grown daughters and two grandsons, the fruits of a 40-year career spent working with in-need mothers and children, your wonderful husband with whom you’ve just celebrated your 55th wedding anniversary, your home on beachside Pawleys Island (“as the crow flies, two miles from the Atlantic Ocean!”).

Watson is not one of those people. Although higher education didn’t become official until her seventh decade, school and learning has always figured prominently in her life.

One Watson’s clearest memories from her childhood in Fayetteville, North Carolina, was routinely having to stop what she was doing and hide underneath her desk in elementary school in case today was the day the atom bomb dropped.

“It was called duck and cover,” she says, laughing at the quaint idea that crouching down and covering one’s head could protect from a nuclear attack. But this was the early 1950s, a time when Cold War anxiety was at an all-time high, especially in Fayetteville, whose proximity to the largest military base in the world, Fort Bragg, was significant. Also significant: the overwhelming number of military-adjacent children living in the city during those years. So many that Watson and her classmates had to go to school on split schedules. “Some of us went in the morning, then after Christmas to June you went in the afternoons,” she says. When she moved to Charlotte in fourth grade with her family, not only did the duck-and-cover drills start to wane but she was able to resume life as a regular full-time elementary school student.

A good student, she says, all the way through high school. For many female baby boomers, attending a four-year college wasn’t unheard of, but it wasn’t at the top of Watson’s to-do list, either. “When I graduated high school, I’d thought a little bit about it but just couldn’t get it together,” Watson says. “What I wanted to do was get married. I fell in love when I was 12 years old and never wavered from that boy.”

Watson graduated at age 73 with an associate of arts degree in May. She is a member of Phi Theta Kappa. She’s been accepted at Coastal Carolina University to continue her education. She has an internship lined up for July.

It was her parents who pushed her to pursue some sort of continuing education. “I’ll never forget my mother saying, ‘Dave’—talking about my boyfriend—‘is from a wonderful family. And it probably won’t ever be a problem, but you need to know how to support yourself.’”

And so off she went to an all-girls secretarial school, visions of Della Street looming (“You probably won’t know who that is,” she tells me, “unless you watched Perry Mason.”) After a year Watson became an executive secretary, but Della Street she was not. So she got married in 1966 and, while she enjoyed her first few jobs, two baby girls came quickly. 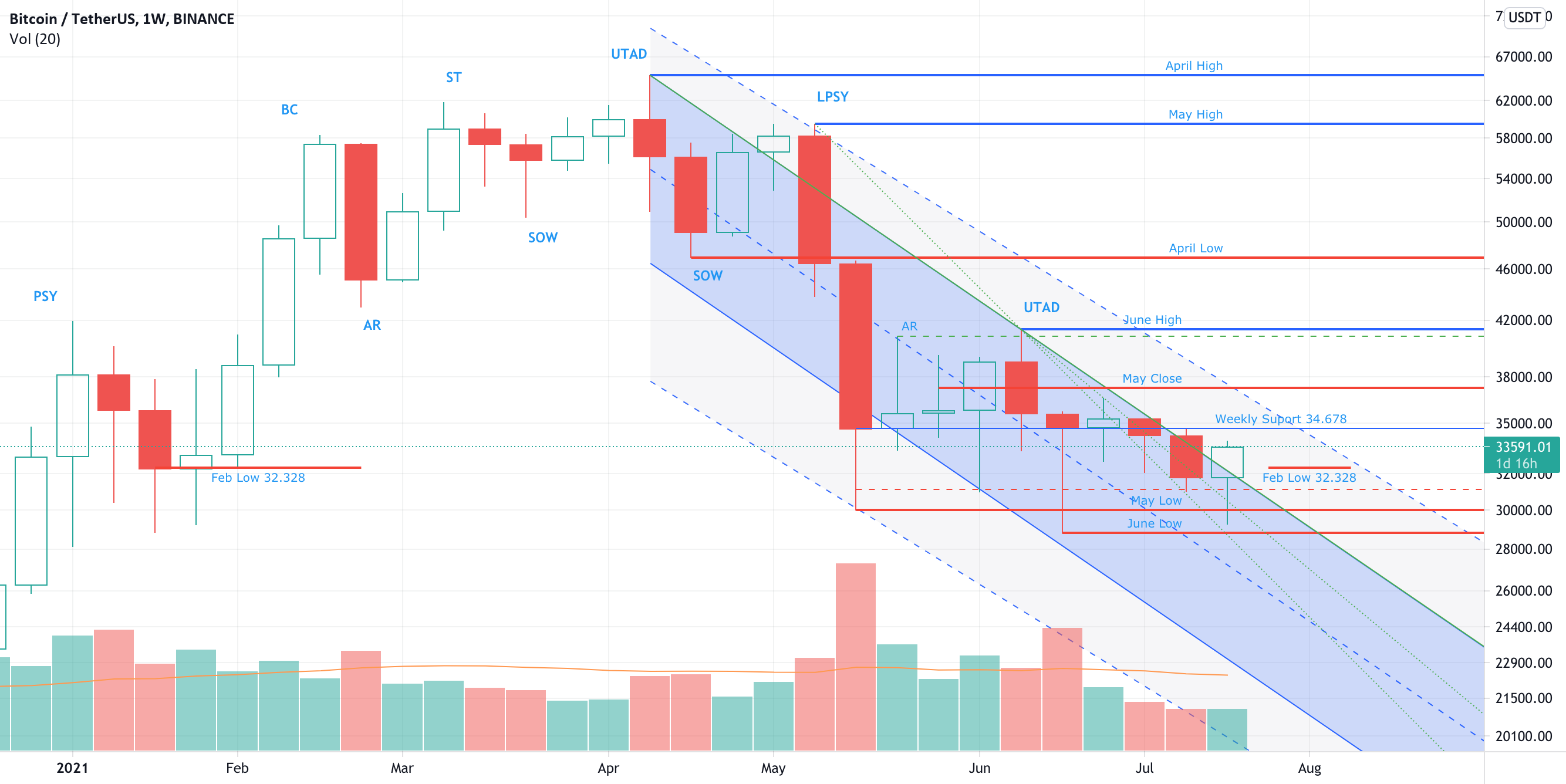 Weekly Perspective For The Pump for BINANCE:BTCUSDT by BitcoinMillio18
1 min ago

Lifting advice doesn’t stand up for everyone, study finds
6 mins ago

Curious How Much David Spade Is Making for ‘Bachelor in Paradise?’ Same, So We Did Some Digging
8 mins ago 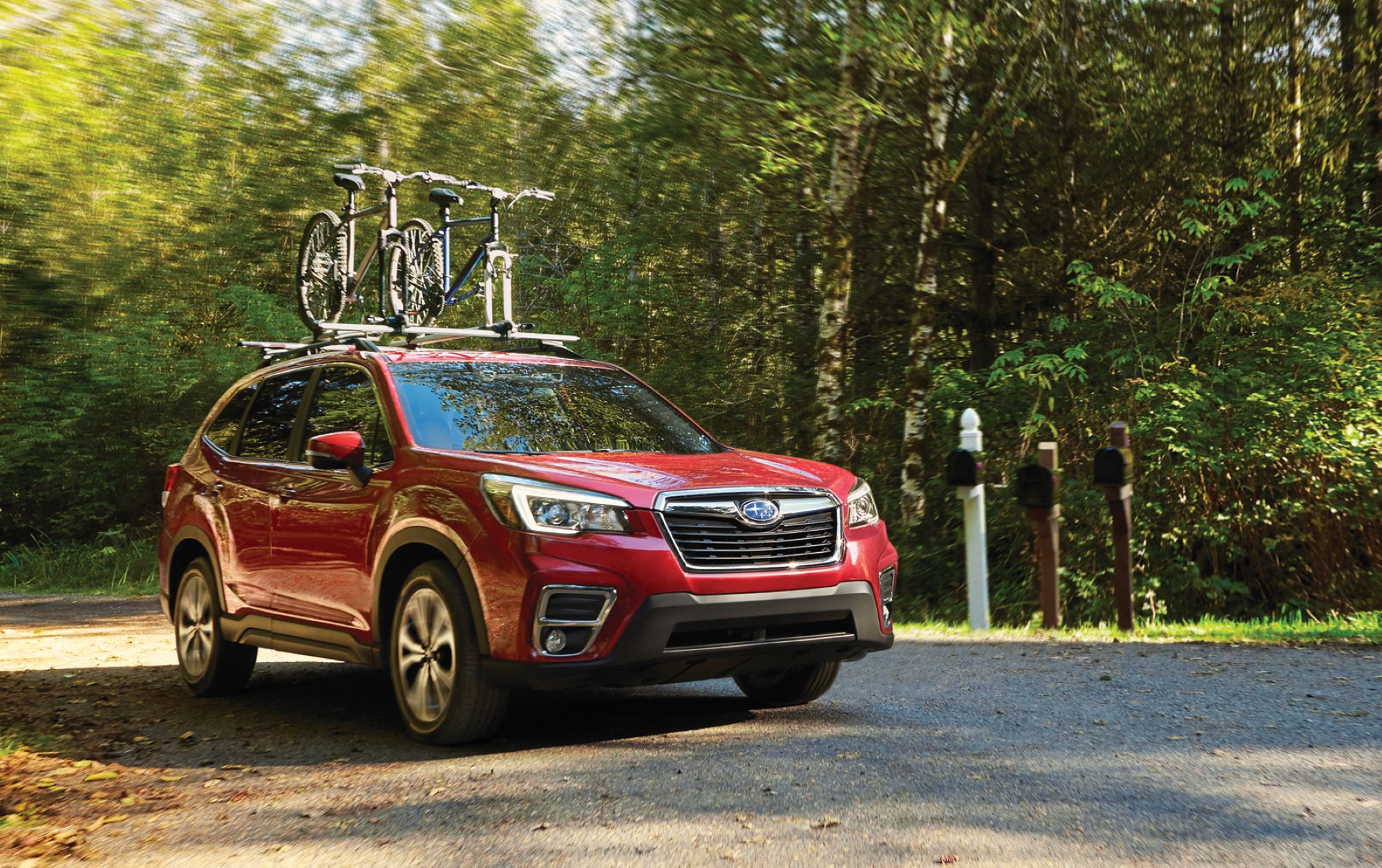 With a Subaru Forester, You’ll Pay Less for Insurance Than Most Drivers | MotorBiscuit
11 mins ago