The twosome, who coupled up on the most recent season of the Netflix competition series, revealed that they’re still together months after production wrapped up.

Speaking to US Weekly, Cam opened up about his relationship with Emily.

Cam noted that after wrapping the show in January, they have spent only four days apart.

“We are very much in a relationship. We’re actually in the same house right now, just different rooms,” Emily added. “We’re living at my mom’s house. We are looking to move out together. That is the next step.”

“We were texting and I didn’t like it, so I thought, ‘I’m just gonna move in,’” Cam revealed, as Emily said that he actually “hated the way I texted. He thought I was really blunt!”

Cam and Emily have met each others’ friends and family, as well.

“All my family absolutely loves her. So I think they might be dreading watching the show a little bit,” Cam joked. “I feel like my mom’s going to be on my case.”

They also opened up about much they grew while on the show.

“In a weird, twisted away, I’m glad it happened because if it didn’t happen in the show, it could have happened later on down the line,” Emily says of addressing his behavior as well as her own on the show. “So at least we nipped it in the bud from the get-go and we both came out of it as better people.”

There’s more Too Hot To Handle to come! 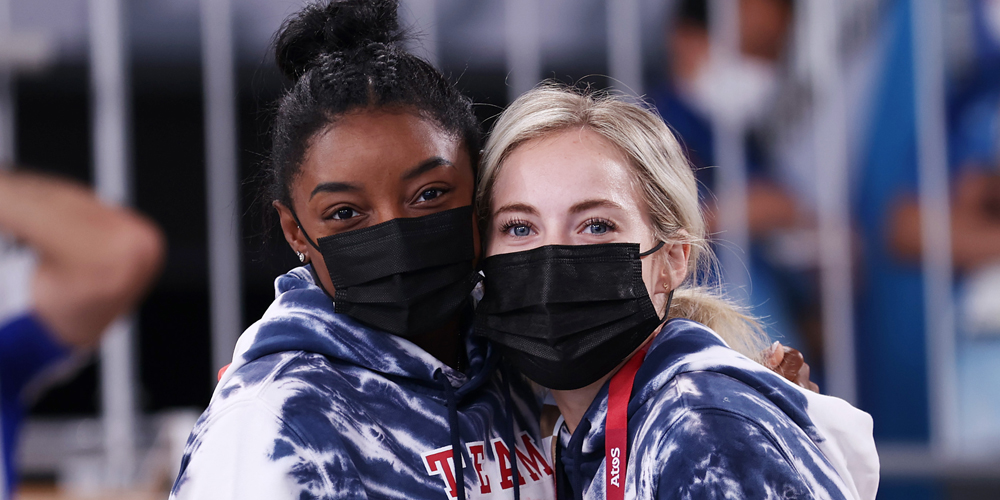 Simone Biles Out Of Two More Events at Olympics; MyKayla Skinner Steps In
5 seconds ago

Simone Biles Out Of Two More Events at Olympics; MyKayla Skinner Steps In 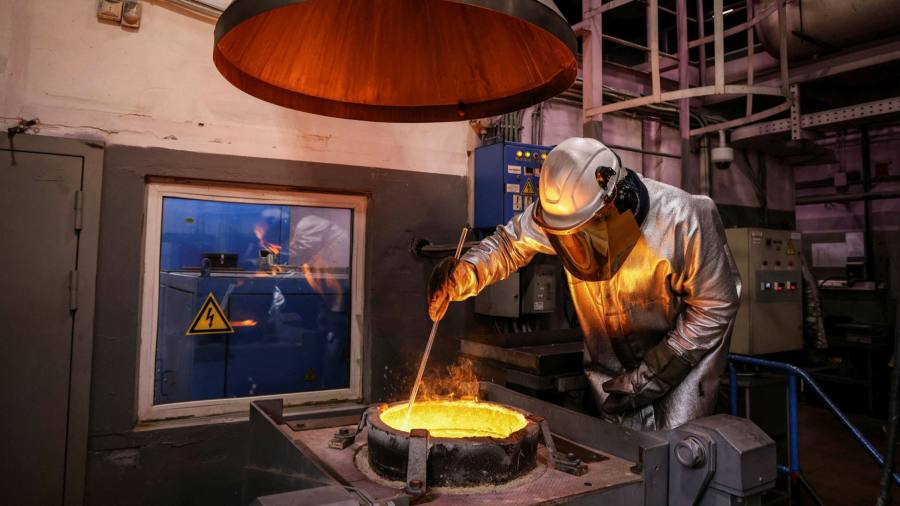 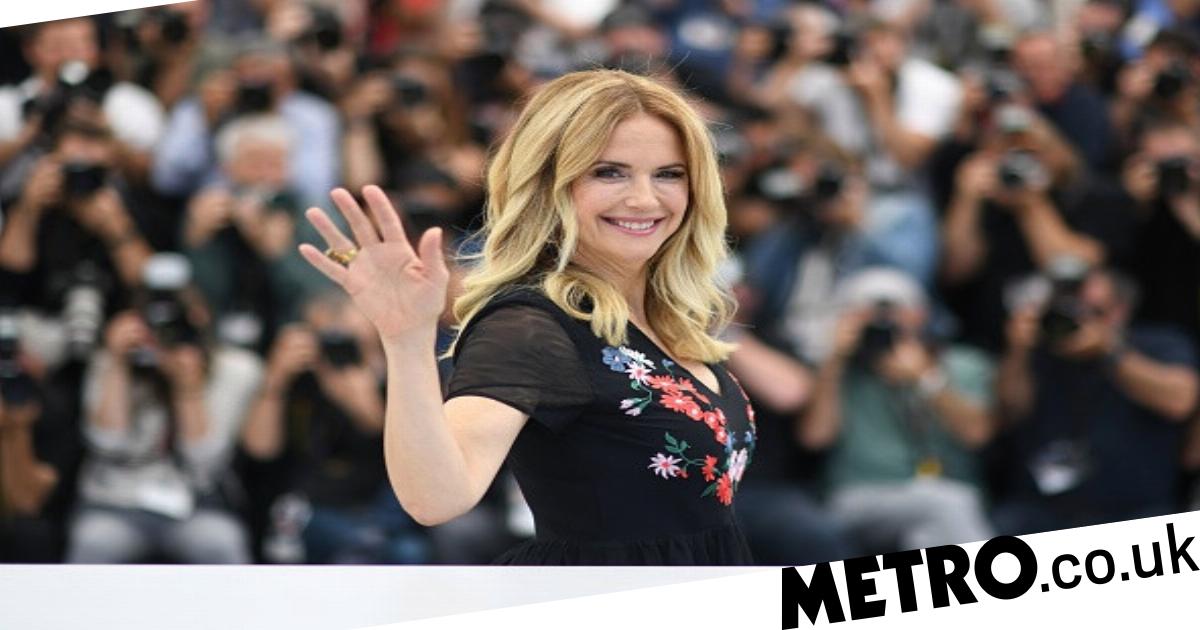