Bill Cosby is going to be a free man after Pennsylvania’s highest court overturned the conviction that’s held him behind bars for over two years.

Bill Cosby has been in prison for over two years after vowing to serve all 10 years rather than acknowledge any remorse over the 2004 encounter with accuser Andrea Constand. In 2015, he was arrested just days before the 12-year statute of limitations expired. Today, Pennsylvania’s highest court has overturned the conviction and Cosby will be free, NewsONE reports.

Pennsylvania’s highest court overturned Bill Cosby‘s sex assault conviction Wednesday after finding agreement with a previous prosecutor prevented him from being charged in the case.

The comedian who was once believed to be “America’s Dad,” faced dozens of allegations from women who claimed they raped or sexually harassed by a man who once represented the epitome of Black achievement. Others who came forward also said they were drugged. The alleged encounters took place across the United States, but Los Angeles, New York, and Las Vegas were the often-visited locations.

A shocking move today that is sure to be triggering for a lot of people and bring out the nastiest side of social media. The worst part of this is the fact that Cosby can not be retried in the future. It will be interesting to see what he has to say after he’s released and how the future looks for Cosby with no redeeming narrative in sight.

For now, we will be forced to suffer the distasteful responses from his supporters, like the ones below. Regardless of how you feel or if you support Cosby, be mindful of how triggering this can be for others. Phylicia Rashad was one of the first to jump out and support Bill, leaving twitter in shambles.

Twitter wasted no time jumping in her mentions before yet another supporter popped up in ICE-T, who quickly deleted his tweet. It’s not worth fumbling the Law & Order: SVU bag to get off a tweet that is disgusting, to say the least. By tomorrow morning we are sure to have you an entire group of distasteful tweets to read with your morning coffee, just wait on it. 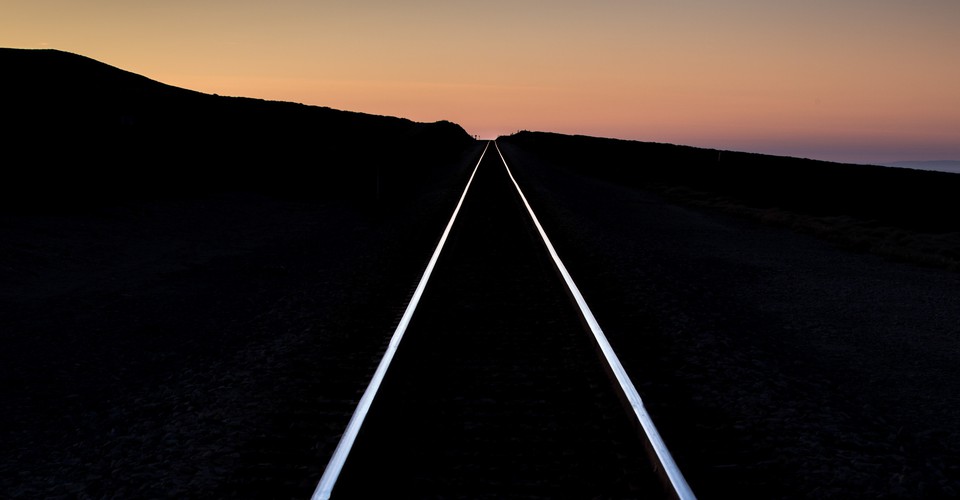 The Infrastructure Deal Is Not Not a Climate Bill 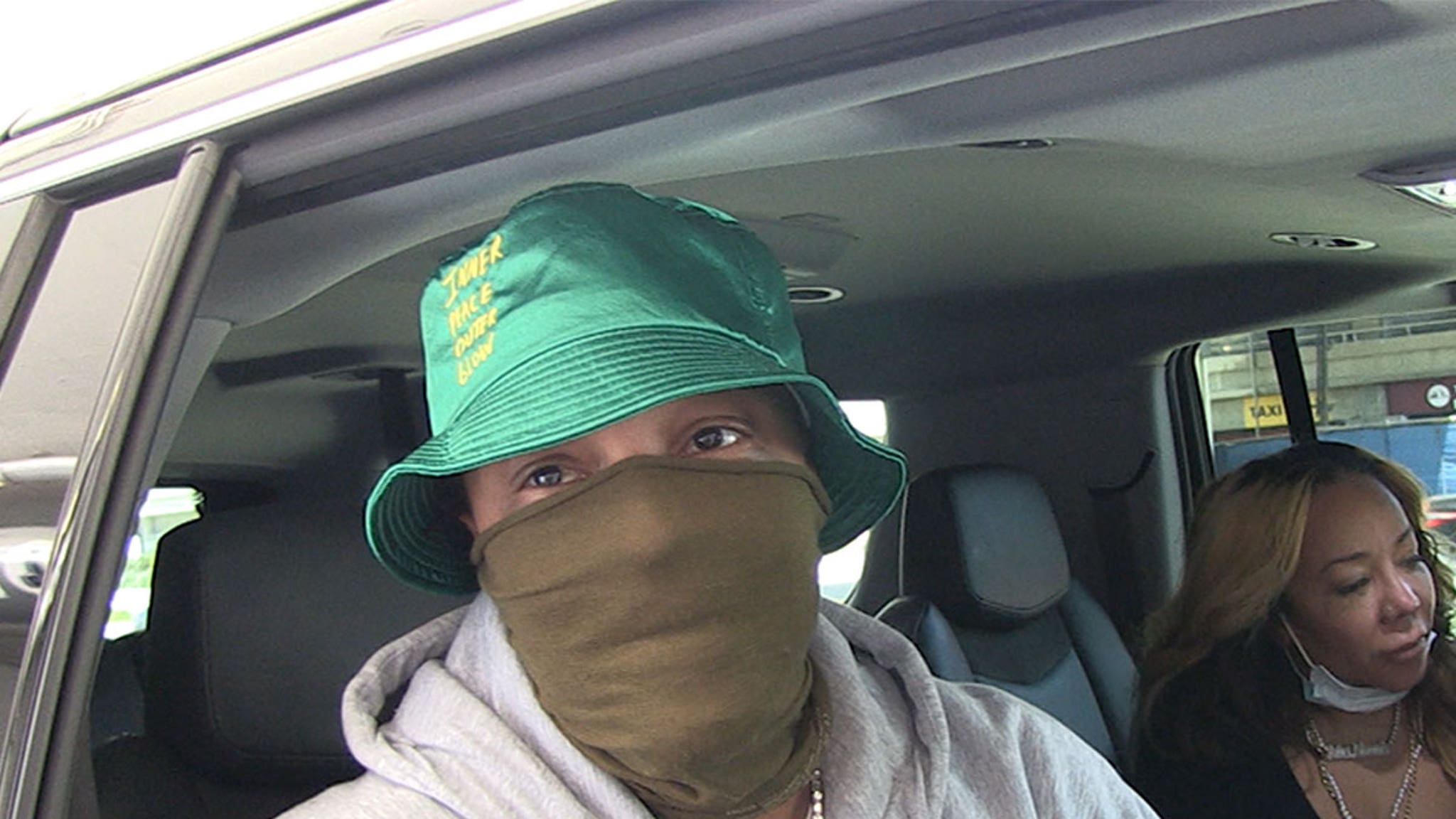