Jennifer Lopez celebrated her 52nd birthday not only by showing off her incredible figure–but by going public with the latest romance to rock her world.

After deflecting questions about her rekindled romance with Ben Affleck just a few days prior, the Maid In Manhattan actress took a big leap in her relationship by posting a picture of them on Instagram, leaving nothing to the imagination.

Lopez uploaded a few photos to Instagram showing off her insane abs as she celebrated her 52nd birthday on Saturday, but as fans scrolled, they were surprised to see the last photo in the set include her boyfriend, Ben Affleck. While their relationship was certainly no secret, given the constant paparazzi photos, the Instagram debut is still a big step in any couple’s progression.

While this photo was the first time Bennifer posted their own relationship-confirming flick, their PDA post comes just a day after the singer’s longtime friend Leah Remini posted a photo of the three of them celebrating her own birthday last month.

Even though Affleck and Lopez have only been dating again for three months, it seems like both of them are all in, the second time around. The pair rekindled their romance in April, which came just a month after J. Lo ended her two-year engagement to Alex Rodriguez over his alleged infidelity with Southern Charm star Madison LeCroy.

This reunion comes nearly 20 years after Bennifer first dated, getting engaged and eventually calling off their wedding back in 2004. While early reports of their relationship do-over claimed the couple were going to continue seeing one another long distance, the pair were more recently seen looking for an LA pad for J.Lo, who is currently based in Miami.

From the involvement of their kids to Lopez ready to move to her man’s home base, it seems like these two are quickly approaching an engagement once again.

And funnily enough, nobody is more invested in this relationship than Saweetie, who took to Ben’s debut on Jen’s Instagram to comment, “And they can’t do nun bout it !!!!!!!” 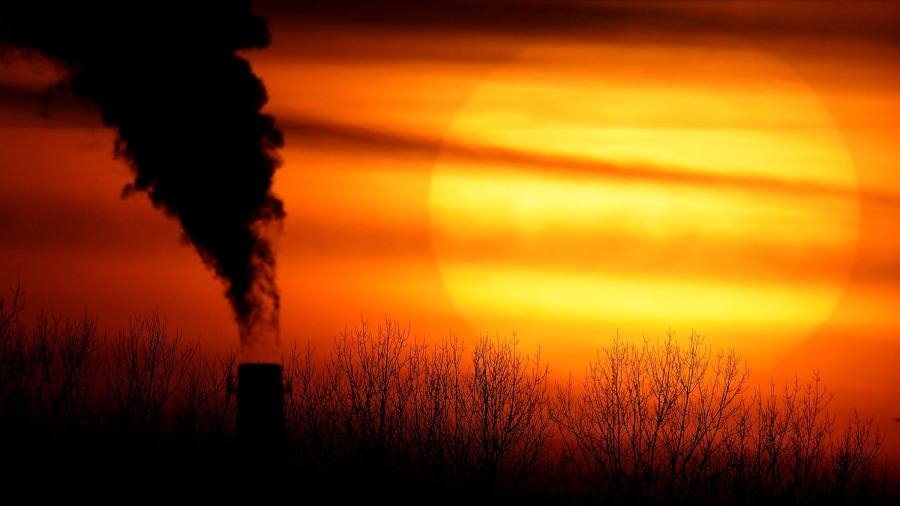 Gas crisis shows how climate change is getting real for investors SEC is ‘open to discussion’ when it comes to crypto: Kraken chief lawyer
3 mins ago