Blueface told y’all once and now his hands are telling y’all again, RESPECT HIS CRYPPIN! According to TMZ, Blueface had not one but two fights last night and he won them both!

People really have some nerves and security really has been slacking at these events lately. First, it was a random fan posing as a photographer at the listening event for Kanye West in Atlanta and actually getting in. Now, last night viewers witnessed a crazed fan of TikToker Kane Trujillo, storm into the ring swinging at Blueface after he won his Bare Knuckle Fighting Championship exhibition match Friday night. Yikes!

It’s really the commentary for us! Blueface barely had any time to celebrate his first win or even catch his breath. In a battle of influencers, Blueface won a lopsided decision over TikTok star Kane Trujillo. Just as Blueface had his hand raised the assailant jumped into the ring only to be greeted by a series of punches and security tackling him to the ground as a full on brawl broke out during the event.

The west coast rapper continued throwing punches as police and security rushed into the ring to get control of the situation and swarmed on the idiot responsible for the post-fight assault.

It took a few moments for everything to calm down but when it did, viewers tuning into FITE TV could see the attacker physically being drugged out of the ring.

Though there wasn’t much technique involved in the fight, replays showed several punches from Blueface that were snapping Trujillo’s face back as he ultimately won a decision based upon scoring by “independent analysts” sitting ringside at BKFC 19.

This was Blueface’s first exhibition match and with how well he did, it probably won’t be his last. Trujillo on the other hand is a different story.

How do you feel about influencers and celebrities fighting? Are you here for it or would you rather see real boxers and fighters swing it out instead? Let us know! 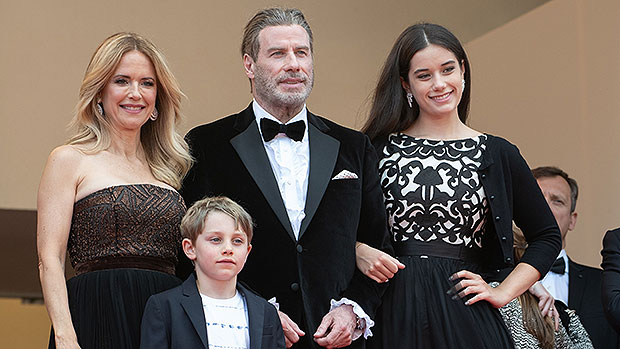 John Travolta’s Kids: Everything To Know About His 3 Children, Including The Late Jett
4 mins ago 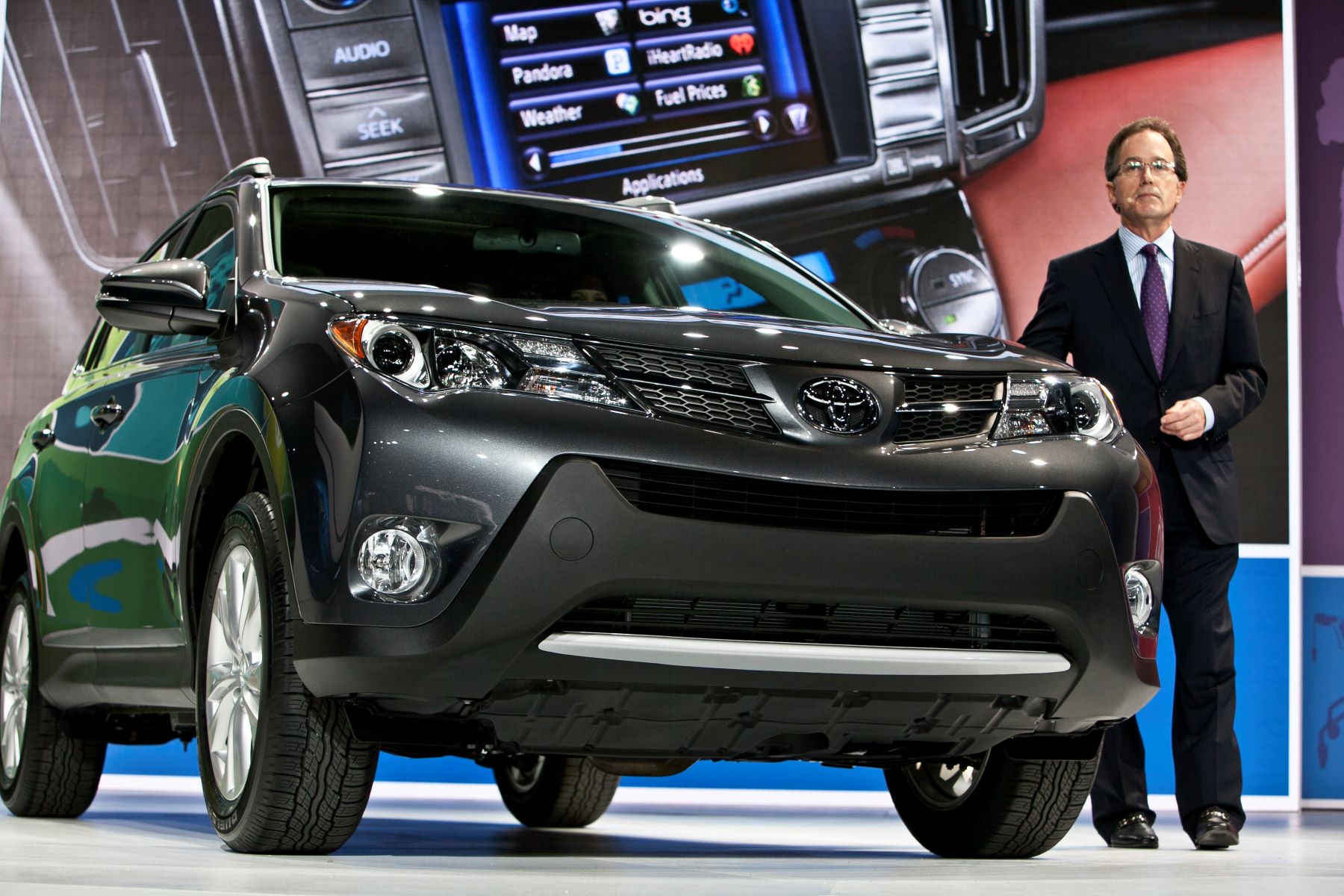 These Toyota RAV4 Model Years Are 4 of the Best Used Compact SUVs Under $15,000, U.S. News Claims | MotorBiscuit
7 mins ago 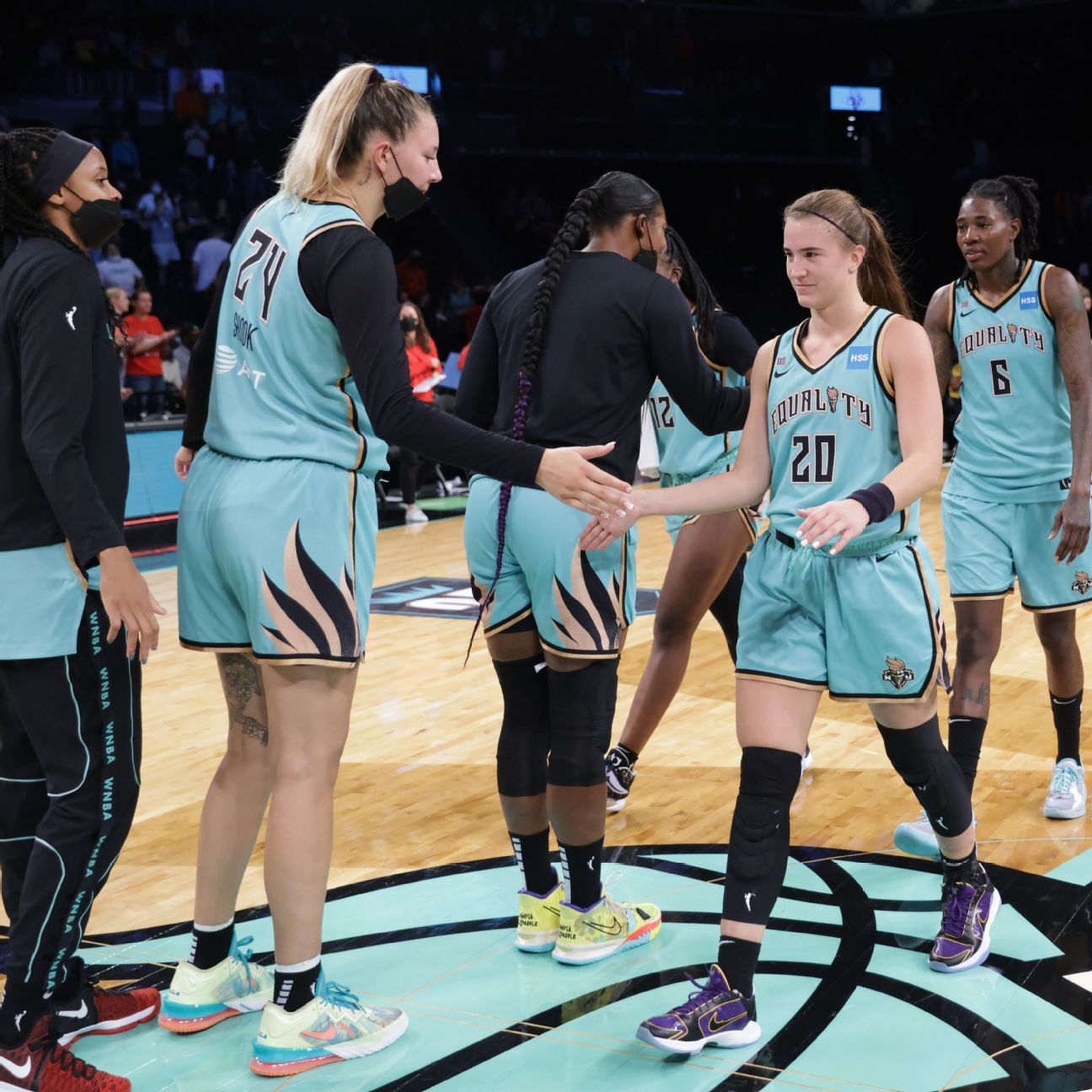 Liberty make playoffs as Sparks, Mystics miss out
8 mins ago 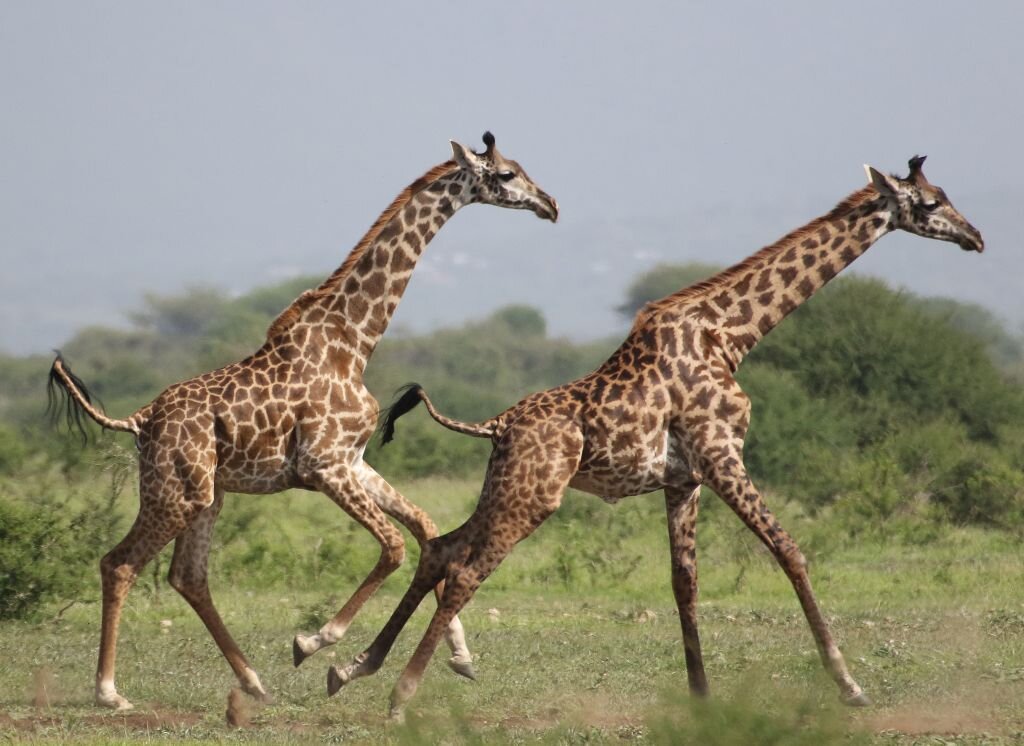 Leaving by staying: Dispersal decisions of young giraffes
9 mins ago