‘RHONY’ newbie Bershan Shaw reveals how the cast is feeling amid rumors of a forthcoming cast shakeup.

We’re not even done with Season 13 of The Real Housewives of New York City yet, and rumors are already swirling like crazy about who’ll get cut before Season 14 starts filming. Well, friend of the show, Bershan Shaw, 47, told HollywoodLife EXCLUSIVELY what she’s hearing. “Nobody wants to get the axe,” Bershan told HollywoodLife during an episode of TVTalk on Instagram Live on July 15. “I think we’re in a different time. COVID made us reset, rethink and rethink all of this stuff. I think all the girls and it’s an ensemble cast and it’s needed.”

This season, fans got to meet Bershan, a business coach and motivational speaker, who has no problem saying what’s on her mind. Bershan was dubbed “Ramona’s friend” on the show, and she joined fellow newcomer Eboni K. Williams, 37, along with Leah McSweeney, 38, Sonja Morgan, 57, Luann de Lesseps, 56, who all rounded out the cast after the departure of fan-favorites Dorinda Medley, 56, and Tinsley Mortimer, 45.

Another rumor that hit the internet this week was about the reunion and whether or not one will even take place. It’s something that Bershan claims to be in the dark about. “I mean, look — I can’t speak on it,” Bershan said when asked what she’s heard. “That’s something you’ve got to ask Bravo. I know, dang. I hope not! I have been seeing that too. Everyone’s been seeing that too. I don’t know you guys. Let’s keep our fingers crossed.”

Despite the rumors, Bershan thinks all the ladies should get another season after a rough year filming during the coronavirus pandemic. “In the defense you guys, it was COVID,” Bershan said. “You couldn’t have — You couldn’t kiki and party like a rockstar. COVID was there. You couldn’t have 3 people in a room, 5 people in a room. It was hard. Everything was hard and difficult, so I think that was it. Don’t beat us up that bad, come on audience. Stay with us! We love you. It was hard with COVID. I think all the girls and it’s an ensemble cast and it’s needed. I think it’s just a reset in everybody’s mind. Even in life, the girls, everyone has different story lines. I think it’s a huge reset for Bravo, Andy and all of that stuff. I think all of the girls are needed. I think they’re all batshit crazy. I am too!”

And Bershan claims that Ramona, whose rumored to be on the chopping block, isn’t worried. “No, she’s not freaking out,” Bershan said. “She’s chill. A lot of rumors, you guys. They’re just rumors rumors. I don’t even look at them. Someone said I had two husbands and that’s a lie.” 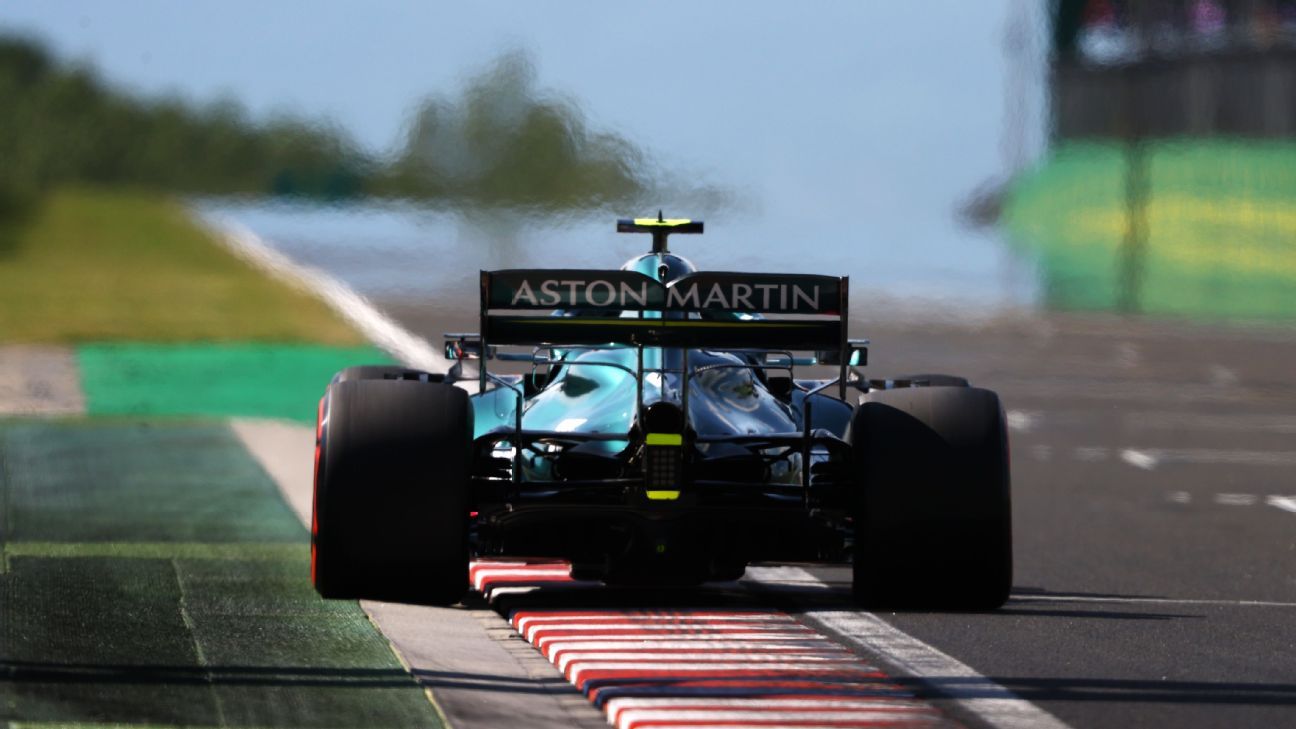 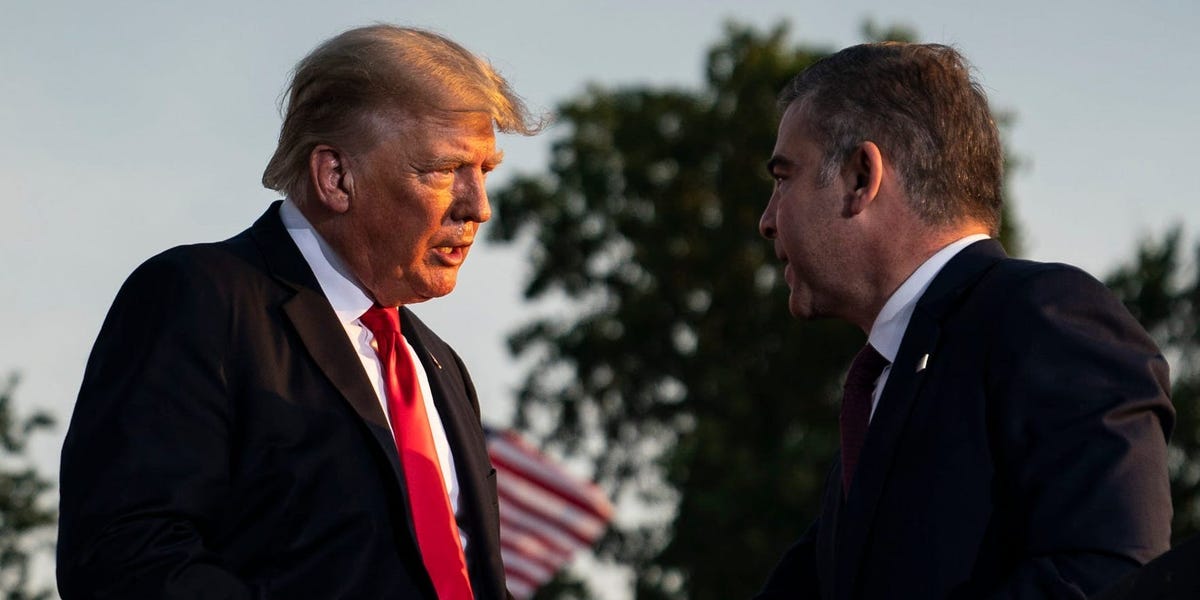 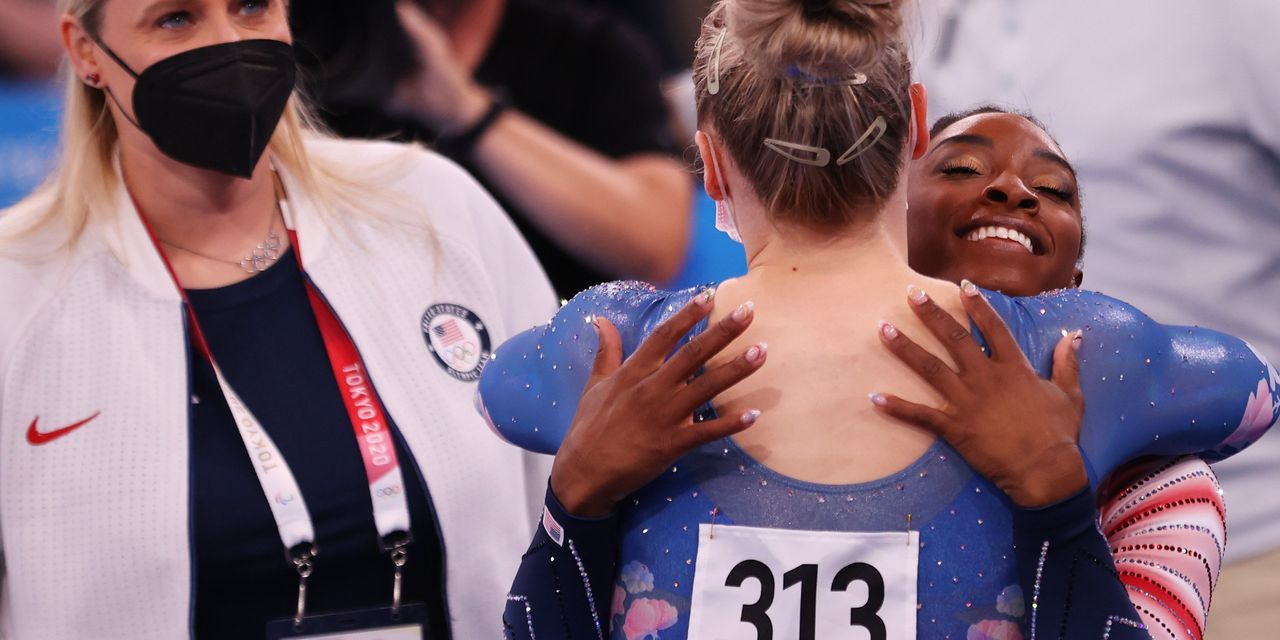 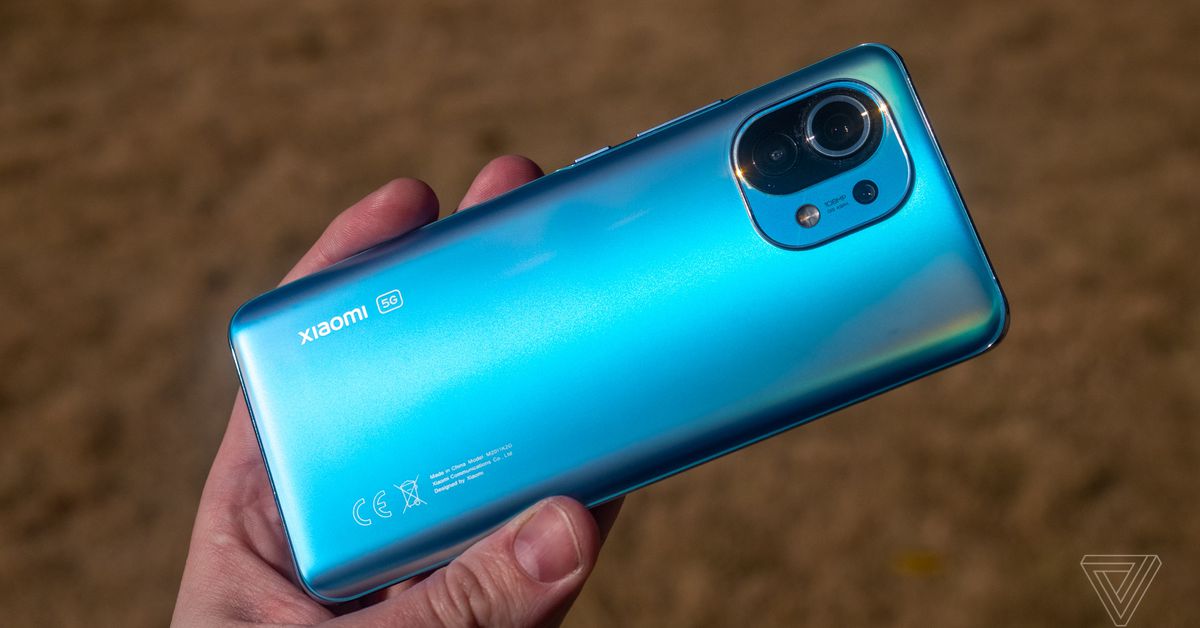