Richard E. Grant has revealed the Loki spinoff he’d love to be a part of.

In a new interview, the 64-year-old actor, who portrays Classic Loki in the new Disney+ series, confirmed to Collider that a Classic Loki and Alligator Loki spinoff is what he wants.

“Classic old Loki with muscles and Alligator-dot-com, the subseries of the sub-sub-sub series. That’s what I want,” he joked.

Richard added that “classic Loki is the only one that can talk to him and understand him. It’s a given. It’s a scriptwriter’s dream. Get it done.”

He also talked about becoming classic Loki, and about his disappointment in not getting any muscles in his suit at all.

“They sent me the costume design with my face on it. It was the classic Loki of the Jack Kirby illustrations of the ’60s and it was a fantastic muscle suit. As you can see, I’m born without any,” he said. “When I got to Atlanta and I said, ‘So where’s the muscle suit that I get into before I get into the green tights?’ They said, ‘What muscle suit?’”

Richard continued on, referencing the illustrations that were sent to him.

He finished, “And I’m still worrying about that and I’m still grouching about it because I wanted those muscles.”

Richard‘s co-star, Sophia di Martino‘s costume was also altered. But not in the way you think… 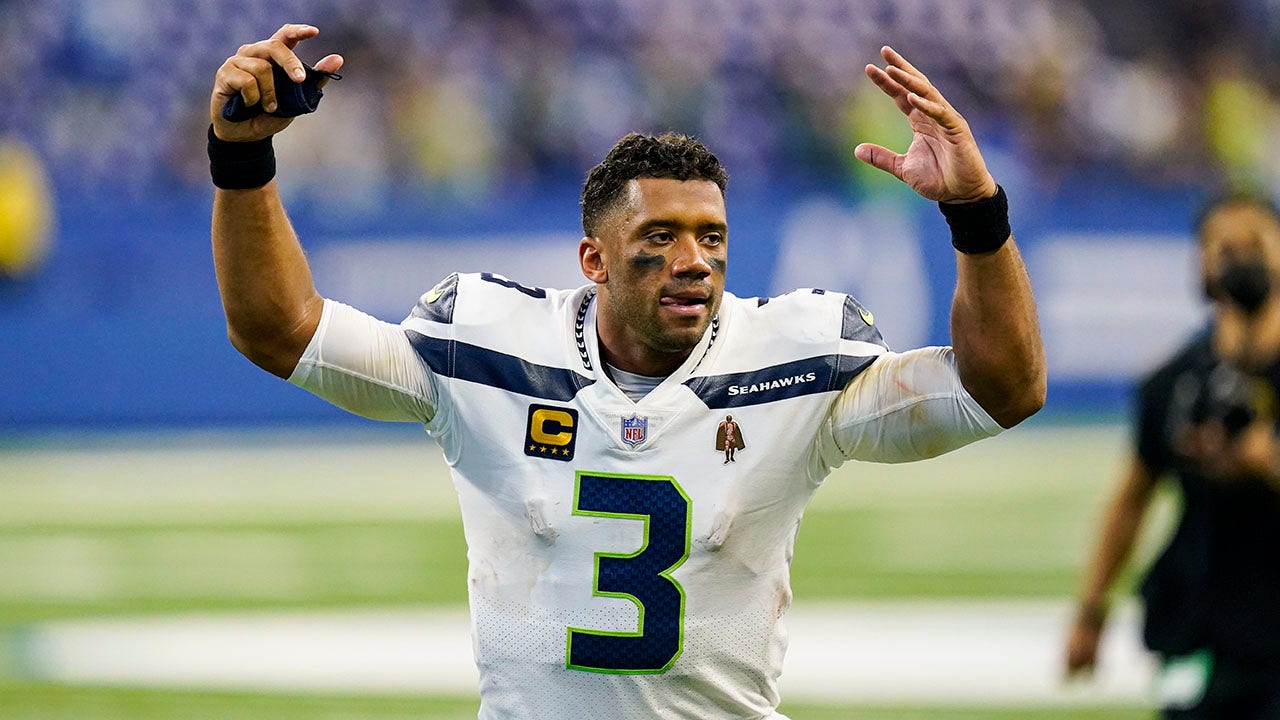 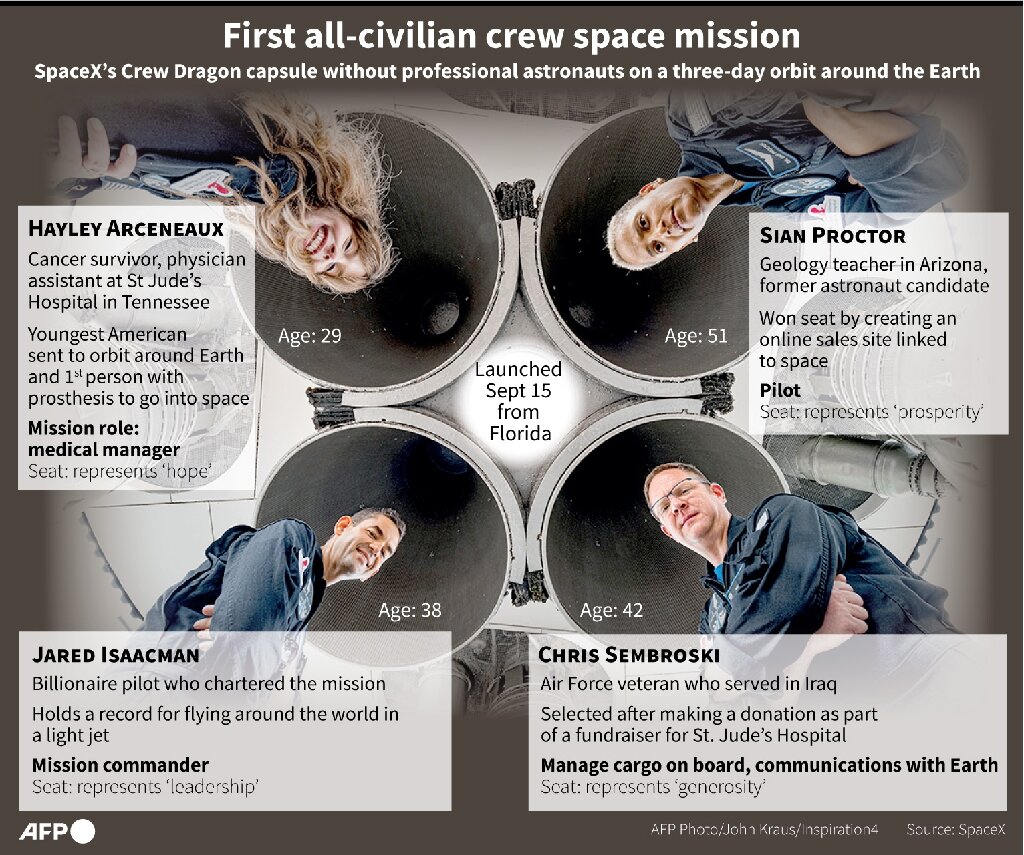 Billy Goat Brands to Commence Trading on the Canadian Securities Exchange on September 16, 2021 | INN
2 mins ago 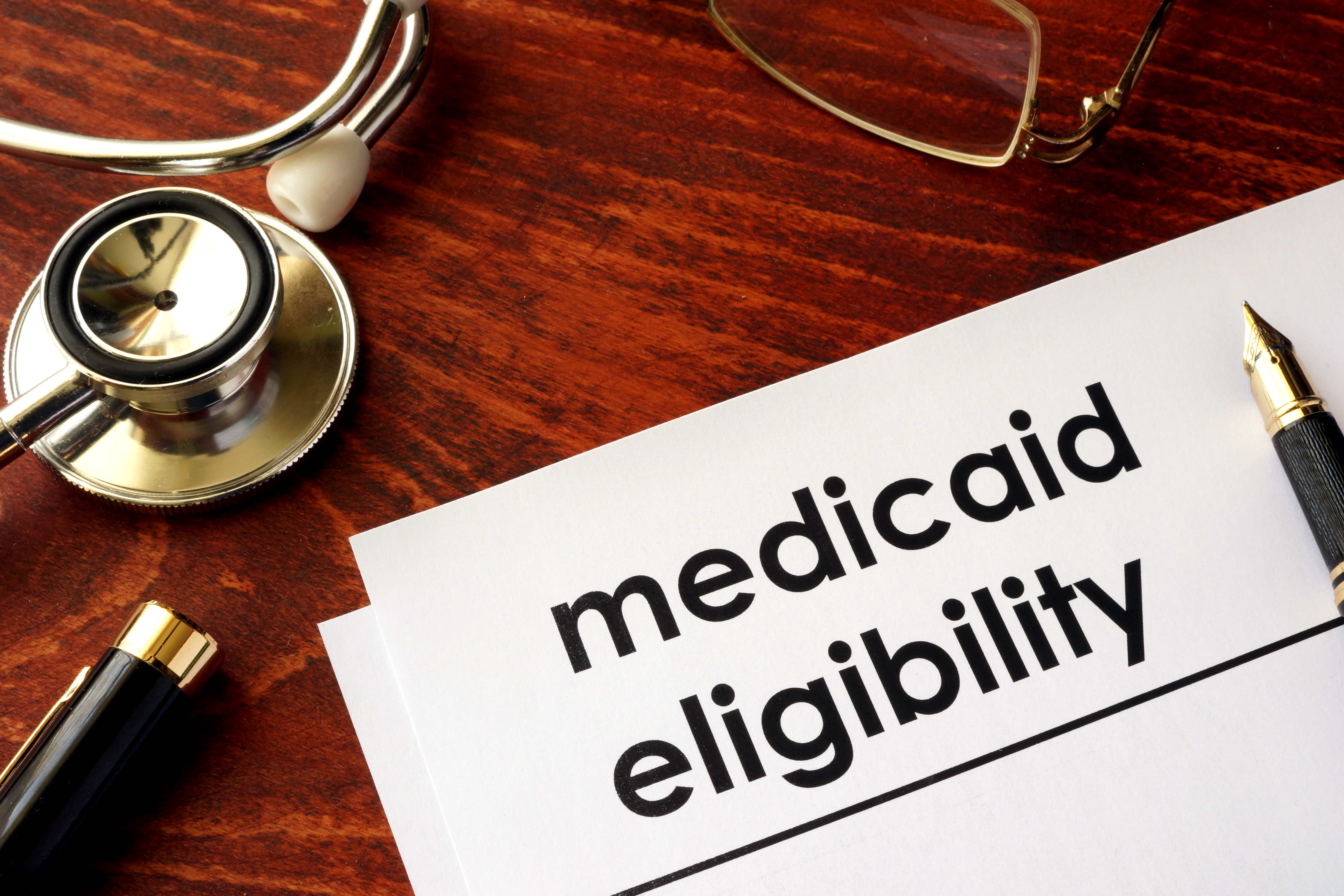