Rihanna and A$AP Rocky appear to be mixing business with pleasure — and they’re not being low-key about it … rocking some seriously eye-catching outfits.

RiRi and Rocky appeared to be filming a music video together Sunday in the Bronx. You can see they’re dressed to the nines with bright-colored furs and hats. Rihanna’s colorful taste also showed up on her gemstone-filled grill.

It seems the entire neighborhood was invited to the project … you can see a parade on the streets as cameras were rolling. There was also a wardrobe change later in the evening … with Riri rocking the hell out of a red dress and heels.

A$AP recently revealed he’s around 90% done with his fourth studio album, “All Smiles” — so, we’re guessing this is a shoot for one of his tracks. Rihanna hasn’t dropped a new album since “Anti” in 2016, and fans are thirsting hard for new music … but this probably isn’t it.

It makes sense they’re working together, musically. As you know, they’ve been inseparable for weeks now. He literally swept her off her feet recently … and called her “the love of my life.”

Hey, who wouldn’t wanna spend as much time as possible with Rihanna? Yeah, that’s what we thought. 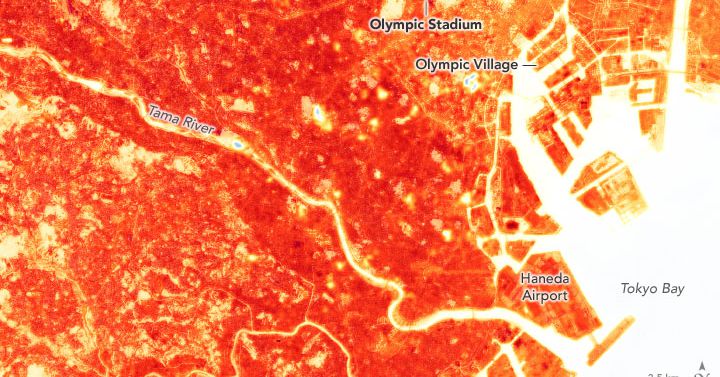 Olympic athletes are competing on an urban heat island 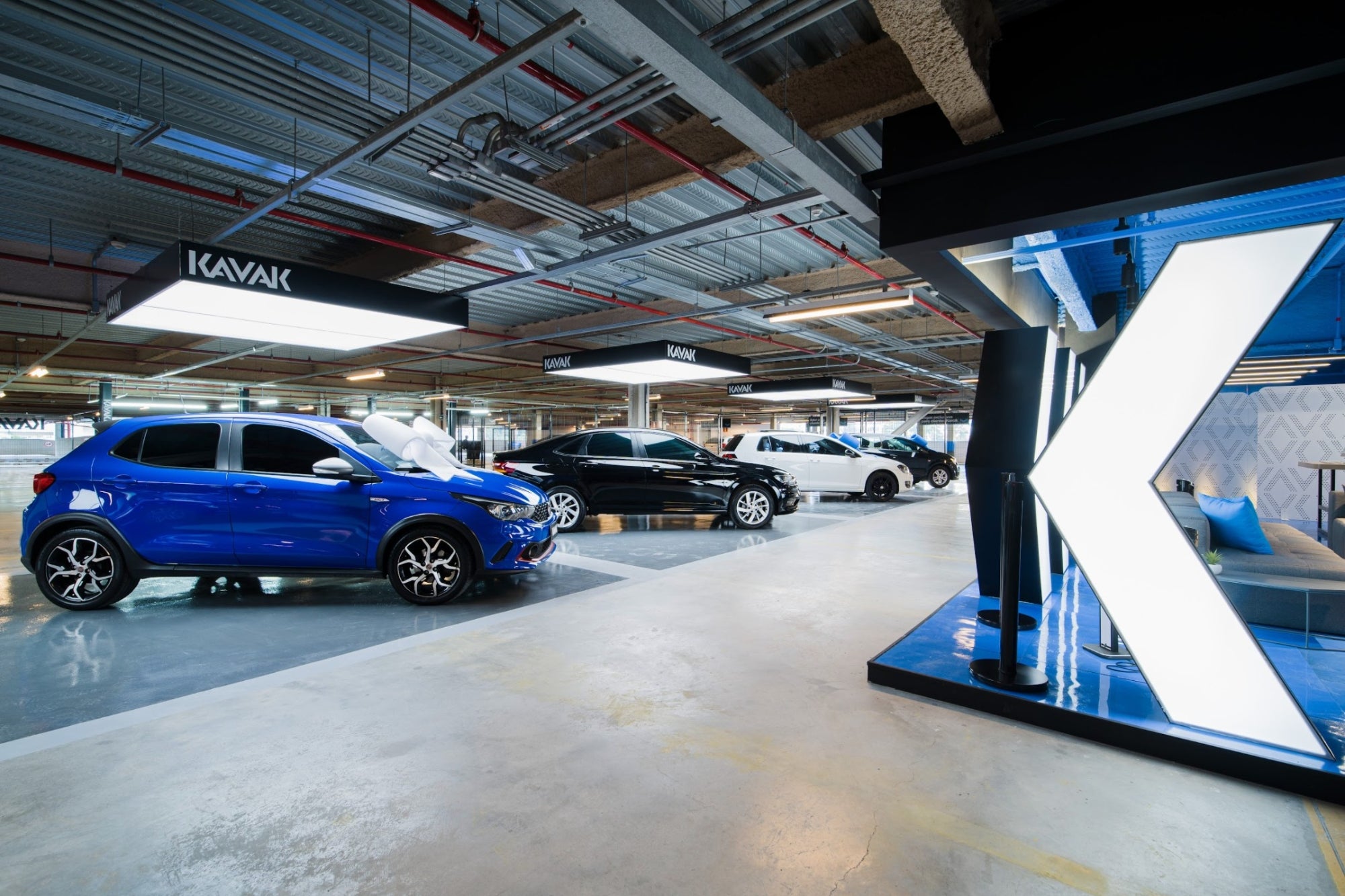 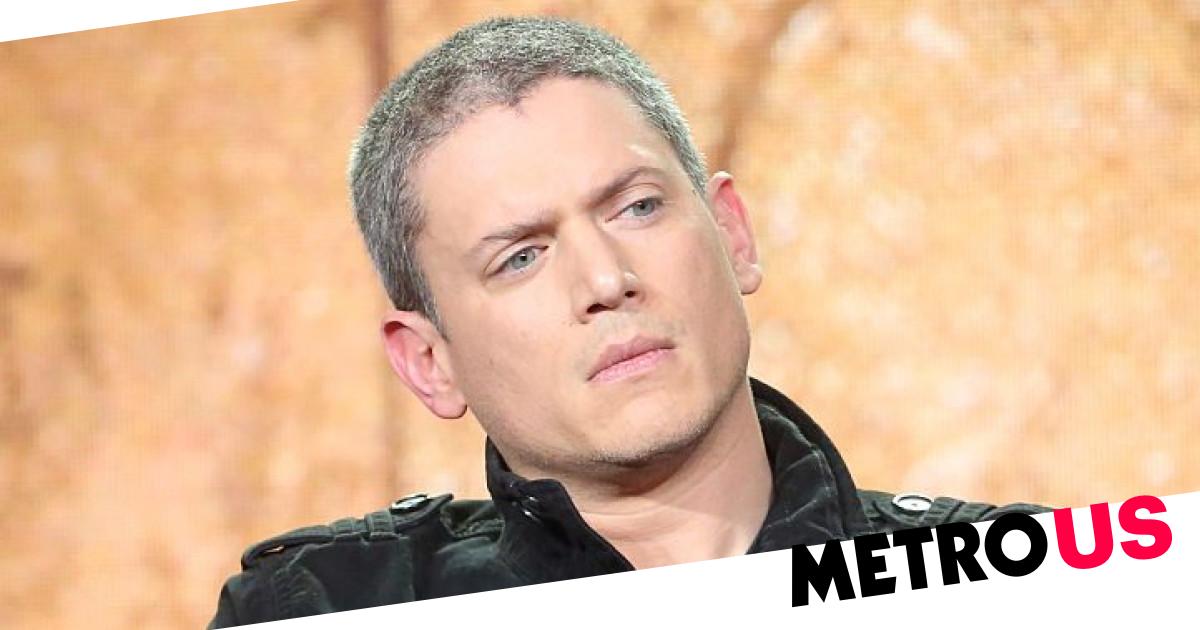 Wentworth Miller ‘shocked but not surprised’ by autism diagnosis