Saleka Shyamalan is opening up about working on her dad M. Night Shyamalan‘s new movie, Old.

If you didn’t know, the eldest daughter of the director has a song on the soundtrack called “Remain”.

In a new interview with PopSugar, Saleka opened up about the pressure of writing a song for her father’s movie.

“I don’t want to give too much away, but one of the characters sings it in the beginning of the film, and then again when she is older,” Saleka revealed to the site about the song. “It creates a sort of full-circle feeling, but is also a marker of how much has changed in that time. There is also a lot of emotional meaning behind that later moment when the song is sung. It is an expression of forgiveness and vulnerability and a vow of love.”

Saleka revealed that M. Night actually sought her out to write the song after previously working on his Apple TV+ series, Servant.

“He gave me the script to read and told me that one of the characters in it sings a song, and he wanted me to write it,” she said. “The script was such a masterpiece, suspenseful, emotional, chilling, there was so much to draw from artistically.”

“This was one of my favorite songs to write, because the script of Old was the most inspiring prompt I could ever ask for,” Saleka added. “We talk about film, music, [and] art a lot in my family, and often help each other with ideas for projects we are working on. So collaboration with my dad actually felt very natural.”

She continued that she was “especially nervous to write a song for the film because it is so large scale, and my dad is very specific about every little thing. He had a vision of the song and how it would fit, and I didn’t want to let him down! He did give me a lot of artistic freedom and trust, though, to create anything I want.”

Saleka isn’t the only one of M. Night‘s daughters who worked on the film. 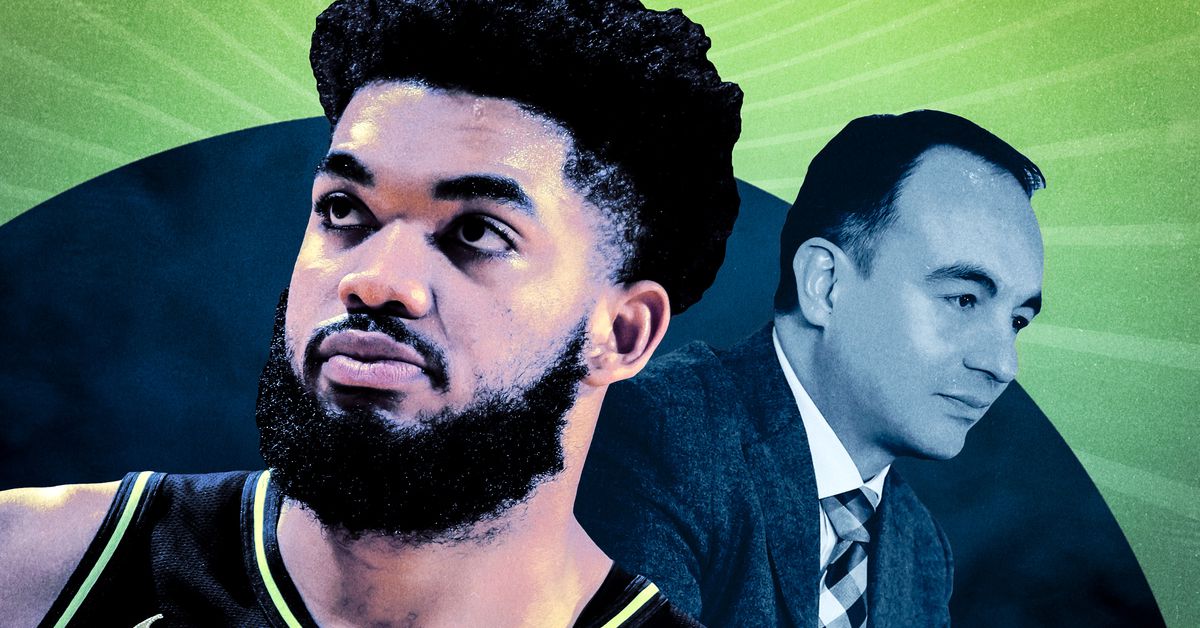 The Timberwolves’ GM Upheaval Could Be a Step Toward Stability 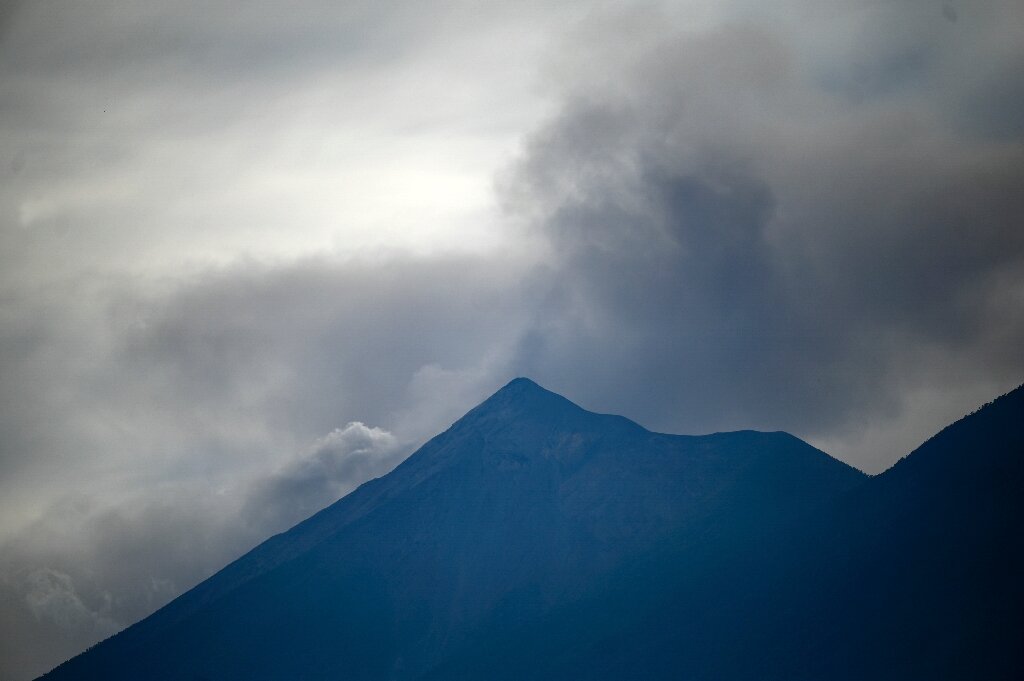 Guatemala volcano erupts but no evacuations yet
6 mins ago

Guatemala volcano erupts but no evacuations yet

T+1 settlement: What it means for investors? Check how it works, why are FPIs opposing?
7 mins ago

T+1 settlement: What it means for investors? Check how it works, why are FPIs opposing?