On Sunday, the 48-year-old star got married for the second time, four years after his wife Gemma died aged 40 just four days after being diagnosed with acute myeloid leukaemia.

Simon and Gemma’s son Ethan, 11, was one of his two best men for the special day, and he stood on a chair to deliver his speech.

Sharing a photo on Instagram, the former Blue Peter star wrote: ‘And I couldn’t have asked for two better best men – my legend of a mate @danjmritchie and Ethan whose speech was just . . . . . well . . . . amazing. We’re so so proud of him.’

He also shared a new photo of him kissing his bride on the forehead during an intimate moment in a hallway at Norwich Cathedral where the ceremony was held.

The newlyweds first got together a year after Simon was left devastated when Gemma – whom he married in 2005 – suddenly died in November 2017.

In November the following year, the TV star revealed he got to know her ‘over the last few weeks and months’ before opening up on their blossoming relationship.

‘Right from the early stages – she had this empathy towards me. She’s Christian as well and that’s important to me as a man of faith,’ he said at the time.

‘She’s been an incredible support for me. She was the only person who would always pick up the phone.’

Simon – who urged people to understand he wasn’t replacing Gemma – noted at the time he was starting to fall in love, while admitting it was ‘in many ways strange to feel that way again’.

Five months later, they made their first public appearance together in March 2019.
They looked loved-up as they braved the elements at Cheltenham Festival to take in the Gold Cup.

Simon often shares photos of Derrina with Ethan on social media, showing the pair have developed a close bond.

Over two and a half years after he first revealed their relationship, the couple tied the knot at Norwich Cathedral as they exchanged their vows.

Simon Thomas and Gemma: What has he said after her death?

Simon previously credited Derrina with helping pick up the pieces after Gemma’s death.

He wrote on Instagram in October 2019: ‘We love @derrina more than words can describe.

‘A woman of boundless love, kindness and compassion who has loved me when I was hard to love, picked me up when I was in pieces and has the most beautiful bond with my boy.’

And he later praised her for helping Ethan cope with the death of his mother.

Alongside a photo of his son taken after Gemma died, he said: ‘I remember looking at it at the time and thinking this is it. Game over. My boy’s life is over.

‘It was never ever going to be over. I sometimes look at him and see him laughing and get caught up in a gushing wave of happiness and pride.’

He went on: ‘I know part of this has been down to me; but so much has been down to @derrina. I sometimes say to her that she doesn’t see the Ethan when she’s not around – calm, lovely but often quiet.

‘When Derrina is around he comes to life. His whole body language changes and the laughter fills the house.’ 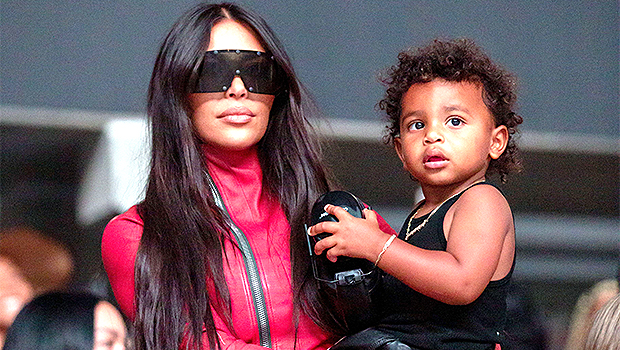 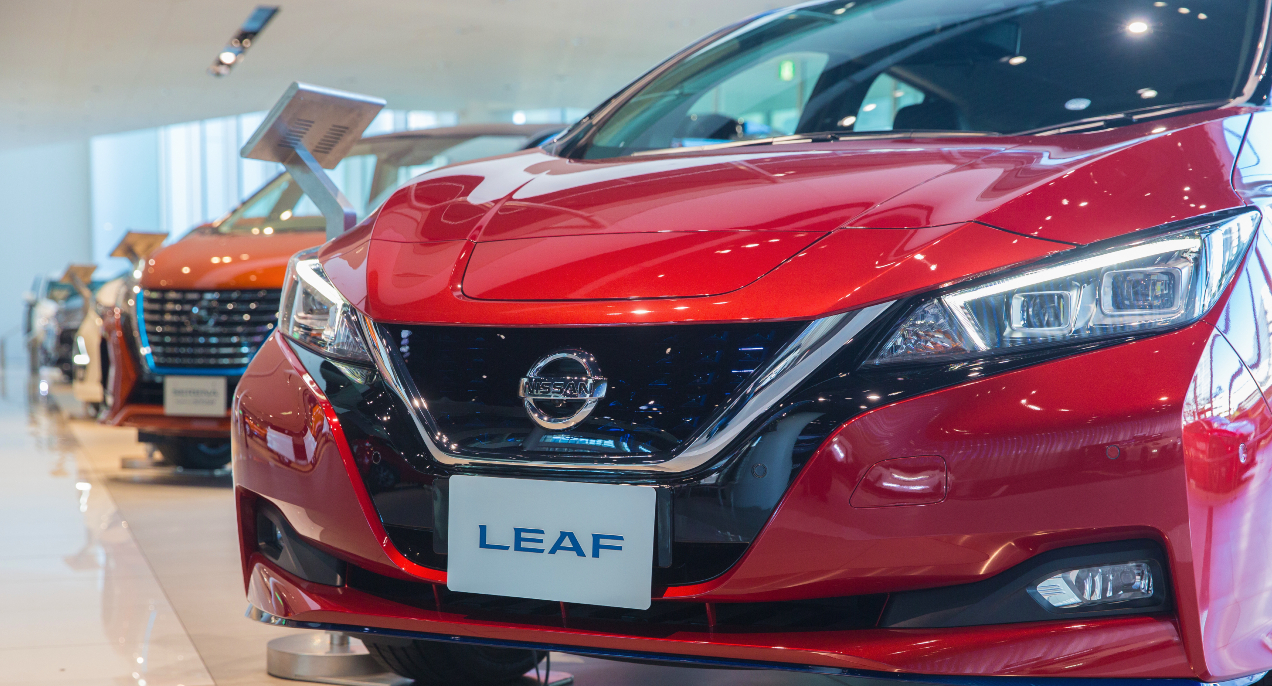