The couple that color coordinates together, stays together. Simone Biles twins in orange with boyfriend Jonathan Owens in a new anniversary post.

Simone Biles and Jonathan Owens are celebrating a relationship milestone! The Olympic gymnast, 24, and her football player boyfriend, 26, have hit the “past 1 year” mark of their romance. Simone shared a series of snapshots of the duo as they color coordinate in orange tops. They also twin with their matching light-washed ripped jeans and white sneakers.

“oops I forgot to tell y’all that we’ve been dating for more than a year,” Simone captioned the post. “so happy past 1 year to the best thing that’s ever happened to you: ME.”

The couple have been dating since March 2020. In an interview with TODAY in January, Simone opened up about her and her boyfriend’s similar personalities. “I just love him,” the gymnast said. “We have a great time together. Our personalities match right up. We have the same sense of humor… He’s an athlete too, so we really understand each other and I think that’s why our relationship has been seamless.”

While speaking to the Wall Street Journal in July, the gymnast explained they met after she slid into the athlete’s DMs on Instagram. “He would say I slid into his DMs. I saw him and I was like, ‘Oh, he’s pretty cute,’ so I said hi.” she said. “And then I saw that he was in the Houston area, so we started chatting a little bit, and then we went to hang out a week or two later.”

Jonathan previously revealed that getting to know each other during the early days of COVID strengthened their bond. “We ended up hanging out right before the pandemic,” Jonathan told Texas Monthly in June. “It was one of the few times in her life where everything was just shut off and she couldn’t do anything. So we used it to get to know each other — really get to know each other. It created our bond and made it stronger. Now I’m so thankful.”

A supportive boyfriend, Jonathan praised his girlfriend after she withdrew from a gymnastics team finals during the recent Tokyo Olympics, citing a need to focus on her mental health. “Imma ride with you through whatever baby,” he wrote on Instagram. Your strength and courage is unmatched and you inspire me more and more everyday SB.” He added, “You know I’m always here for you.” FDA: Why You Should Not Use Ivermectin to Treat or Prevent COVID-19
2 seconds ago

Oil up Modestly Ahead of U.S. Inventory Data By Investing.com
1 min ago 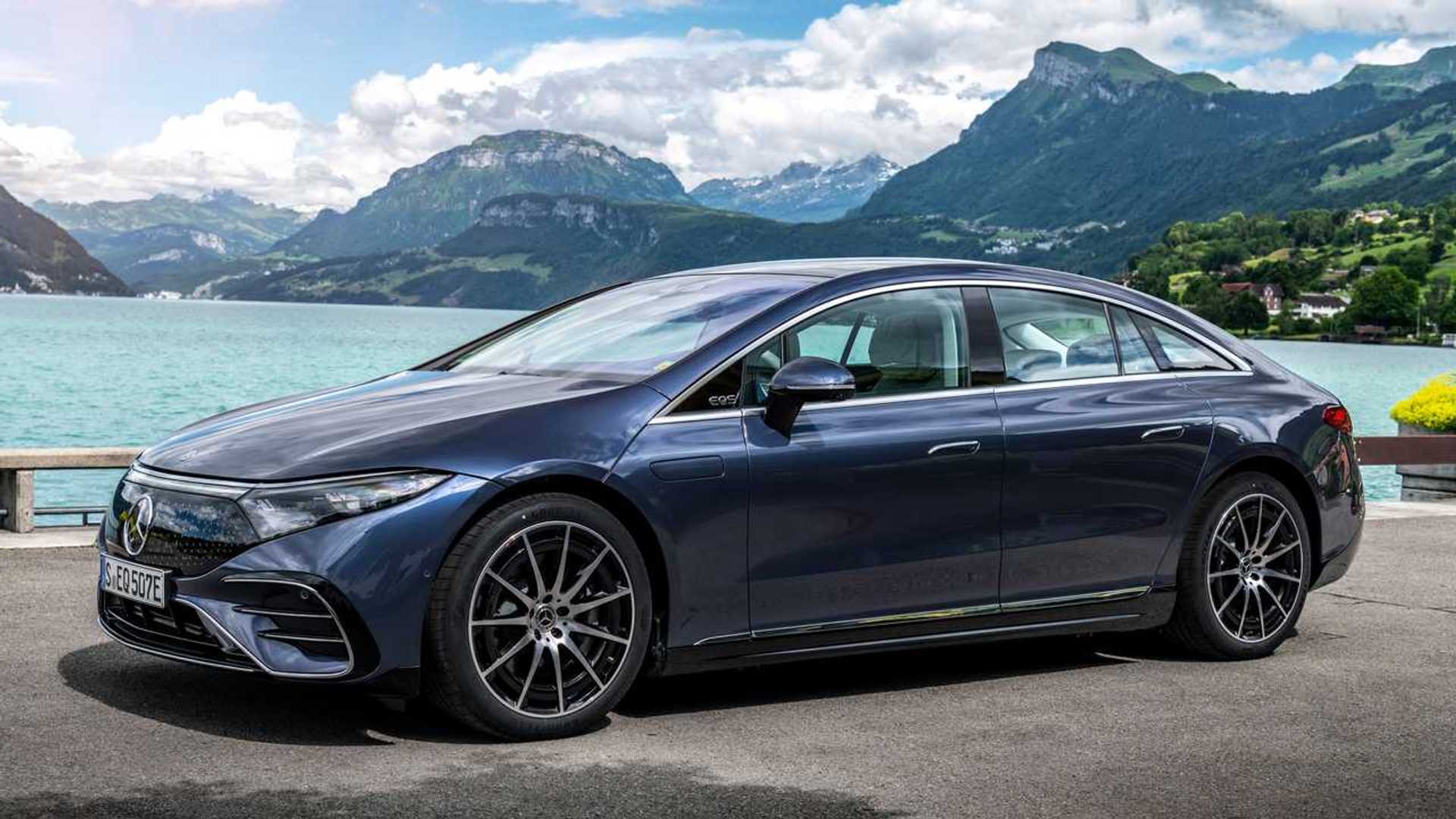 2022 Mercedes EQS Pricing Revealed, Cheaper Than An S-Class
11 mins ago