According to a recent tweet from Tinashe, she was originally tapped to appear on a Jack Harlow song, but later, she got replaced by Chris Brown.

The “All Hands On Deck” singer made the claim on Twitter earlier this week, when she was talking to fans about recording songs that touch on her past relationships. Her tweet about constantly mentioning failed relationships in her music prompted one user to ask Tinashe for a “bisexual anthem,” which got the artist to reveal an interesting tidbit about unreleased music.

When asked about the “bisexual anthem,” the artist pointed out she had already recorded a number of them, including 2016’s “I’m Selfish,” also going on to mention an unreleased version of a song she  recorded with Jack Harlow. Unfortunately, she was replaced on the song by Chris Brown.

While Tinashe didn’t specify the track in question, a source confirmed to Complex that it was “Already Best Friends,” which appeared on Harlow’s 2020 debut album, Thats What They All Say.

Much like anyone some sense, Tinashe probably isn’t too big of a Chris Brown fan nowadays as she had a very public feud with him several years ago.

The singer reportedly stopped following him on Instagram after he downplayed Kehlani’s alleged suicide attempt. Shortly after Tinashe’s unfollow, Brown posted a shady Instagram comment seemingly directed at the “2 On” artist.

“Notice that I’m not the one asking to get on anyone’s record,” he wrote, “this is them thinking they are standing up for something.” 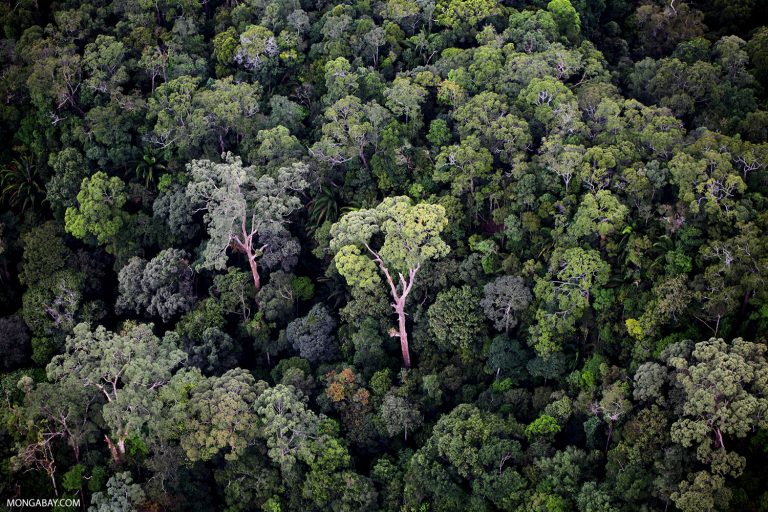