So, wondering where Prince William and Prince Harry stand after reuniting for Princess Diana’s statue unveiling? Their vibes at this point are honestly unclear. Sources close to Princess Diana’s family tell The Mirror the Spencers are “hopeful” that William and Harry can table their feud, while other sources say there are still some major trust issues at play. And sadly, it looks like William isn’t doing the most to welcome Harry back into the fold.

“Despite William and Harry coming together this week for the sole cause of commemorating their mother’s legacy, Harry is very much on the outside,” a source said. “It was nothing more, there was nothing to discuss. Things are still far too raw for William and other members of the family to entertain Harry, so it’s best to let things lie for the moment.”

And another source added that “On the one hand you have Diana’s family, as well as members of the royal family, who will be holding on to any crumb of hope that the two brothers will repair their relationship and on the other some definitely feel the damage is done and it is almost impossible for Harry to be trusted again.”

It’s unclear at this time when Harry and William could reunite again, since Harry currently lives in California with Meghan Markle and their two cute kids, and has no immediate plans to return to the United Kingdom. That said, the couple have been invited to the Queen’s upcoming jubilee (er, when I say “upcoming,” I definitely mean Summer 2022), though apparently it’s unclear if they’ll join her on the balcony of Buckingham Palace since they’re no longer senior working royals.

“The Duke and Duchess of Sussex have been invited and I’m sure the Queen is very much looking forward to seeing them there,” a source told The Daily Mail. “The balcony moment will be decided much nearer the time but there’s a limit to how many family members should be on it, and I would have thought that working Royals who contribute to the family would be higher on the list than the Sussexes.”

Rolovich to obey all policies ‘for the unvaccinated’
1 min ago 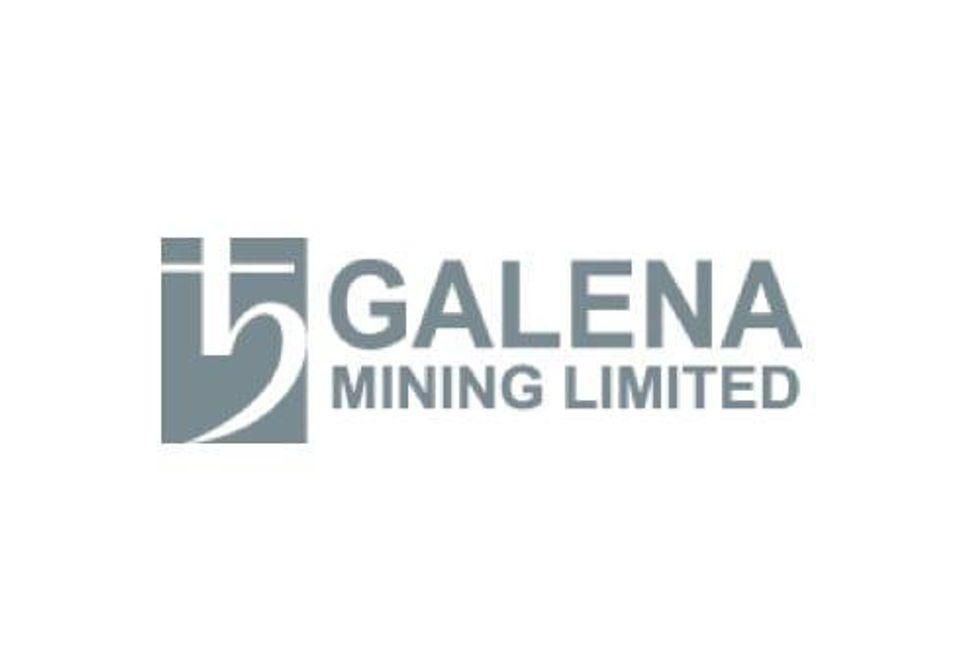