Stacey Solomon has responded to fans asking her to do a walkthrough video of her new house or share her floorplans, admitting she worries it would attract burglars.

The Loose Women star, 31, shares daily updates on the renovation of her and Joe Swash’s new home, which they have dubbed Pickle Cottage, but fans had been asking her to explain the layout of the £1.2million house.

Stacey shared some of the comments she often receives from fans who love her updates but wanted a more detailed look around her home, admitting she worries about sharing too much information.

She told her followers: ‘So many of you have asked me this one – I’d love to do a full house tour from the front door all the way through and then put floor plans up and stuff, but I’m scared it’s like a burglar’s dream!

‘Am I just being paranoid or… I don’t know, I feel like I’d rather them get lost looking around if they’re going to come than have almost like a map of it.’

Stacey shares the home with her three sons – Zachary, 13, Leighton, nine, and one-year-old Rex – as well as fiancé Joe, 39.

She also shared a poll asking whether her sharing the details of her house ‘wouldn’t matter’ or would be a ‘burglar’s dream’, one fan joked: ‘Don’t listen to the 23%… they’re the burglars’.

Stacey found the response hilarious, adding: ‘Your messages kill me – I’m sure not everyone on that vote is a burglar! ‘But I am so glad loads of you feel the same because sometimes you get paranoid thinking you’re being secretive or something but there’s just some things that you’re too worried about sharing.’

The TV presenter is working hard to transform their new property into the family’s dream home and is doing extensive renovations to it, including changing the shape of the pool to make it more suitable for young children.

The family moved into their new home in March but the makeover is still ongoing as Stacey wants to change the interior to fit their tastes.


MORE : Video of Stacey Solomon slating adoration of the Royal Family on Loose Women goes viral: ‘I just don’t get it’ 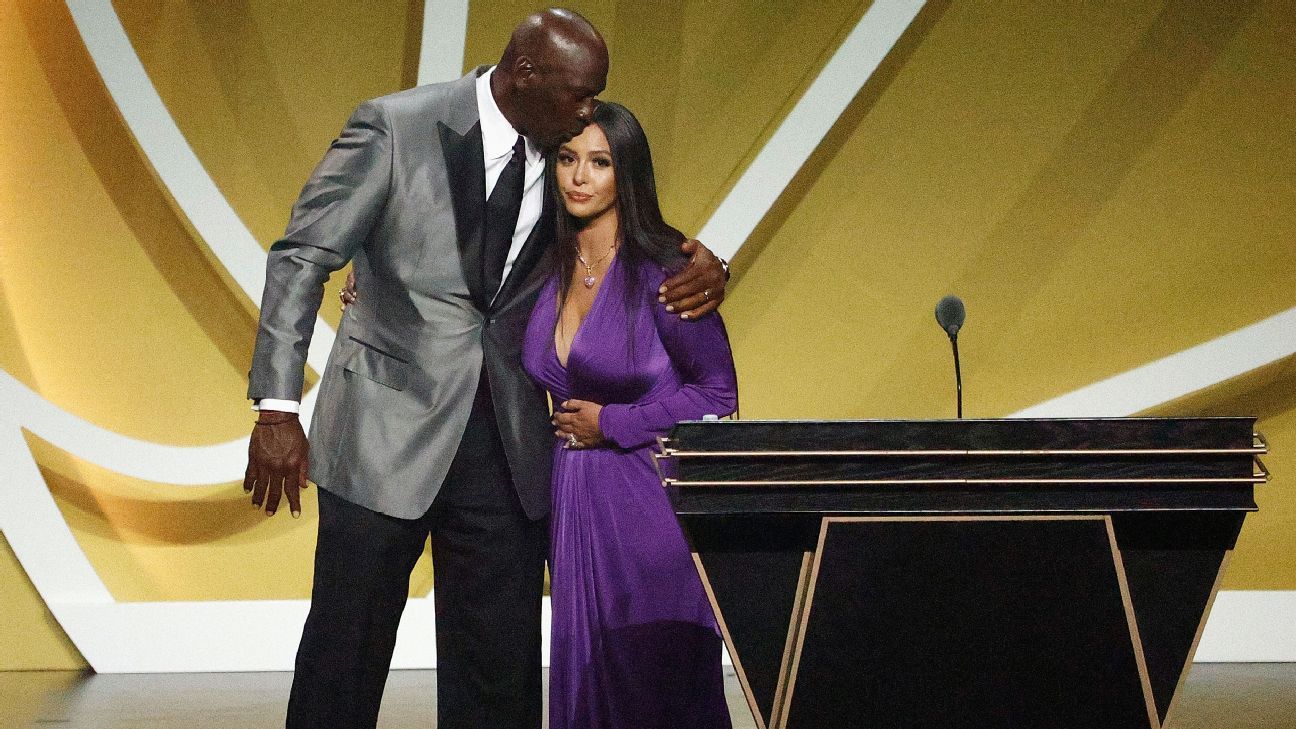 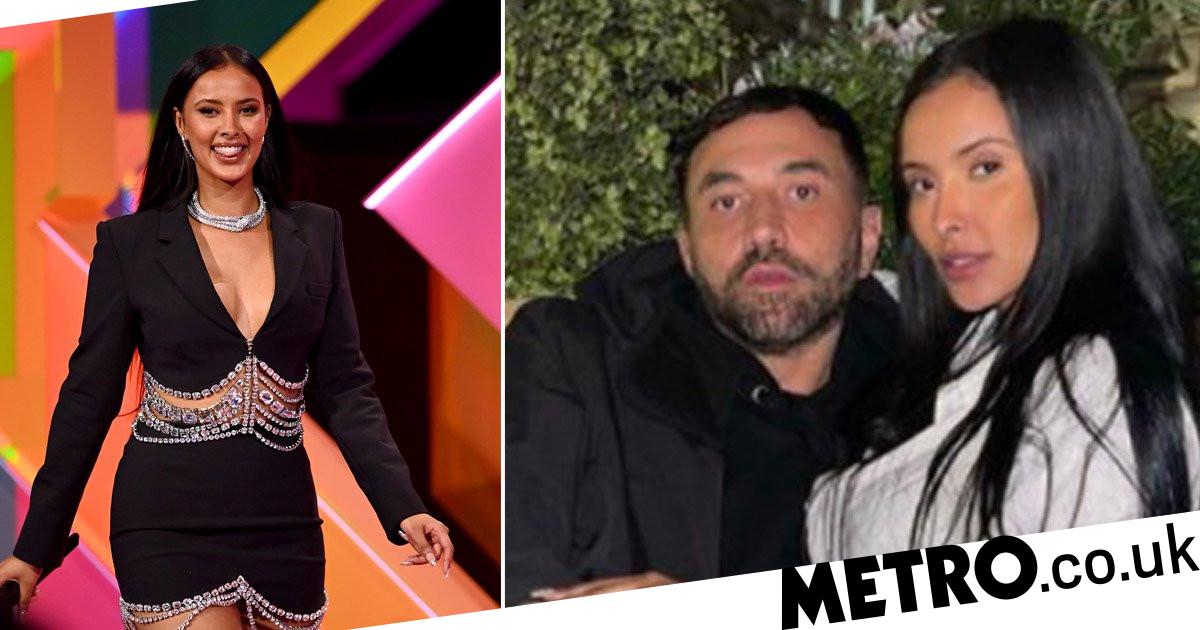