Steve Buscemi experienced depression and anxiety he says were a result of his time volunteering for a search for missing people on 9/11.

The US’s worst-ever terror attack, killing 2,996 people, occurred on September 11, 2001 when the World Trade Center’s Twin Towers were taken down by hijacked flights.

Speaking about his memories from that day 20 years ago on Marc Maron’s WTF podcast, the actor – who was a firefighter in New York in the 80s – said he discovered that one of his friends was among the missing.

‘I kept calling the fire house the day before and of course there was no answer. Because I knew that they would be there,’ he began.

‘And then I eventually learned that five of them were missing. One of them was a good friend of mine I used to work with.

‘I was driven to the site that day, walked around for hours and then found my company, found Engine 55 working there. I asked if I could join them. I could tell they were a little suspicious at first, but I worked with them that day.’

He took part in the search for a few days afterwards, saying he was ‘privileged enough to have access to the site and be in the thick of it’.

Marc asked the Fargo star if he had experienced health problems in the wake of the horrific week, with Steve sharing that while he had no issues with his physical health, he ‘absolutely’ grappled with PTSD.

The star continued: ‘I was only there for like five days, but when I stopped going and tried to just live my life again, it was really, really hard. I was depressed, I was anxious, I couldn’t make a simple decision. All those things.

‘It’s still with me. There are times when I talk about 9/11 and I’m right back there. I start to get choked up and I realise, ah, this is still a big part of me.’


MORE : Skins star Kathryn Prescott ‘out of danger’ after being hit by cement truck in New York 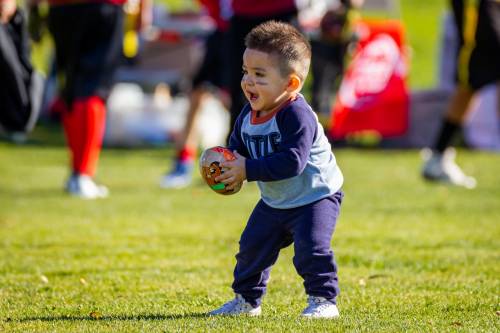 A Single Platform To Manage Mutual Fund Investments
3 mins ago