Sugababes singer Heidi Range enjoyed her first milestone with her baby girl Athena, after heading on their first family outing.

The Push The Button hitmaker announced the arrival of her second child with husband, Alex Partakis, on Sunday.

After taking some time to get settled with the newborn, Heidi and Alex took the little one out for a stroll with her big sister Aurelia, three.

In an Instagram post, Heidi and Alex are seen beaming from ear-to-ear with Aurelia trying to take control of pushing Athena in her pram.

‘Our first walk as a family of four ☺️❤️X,’ Athena said.

TV and radio presenter Myleene Klass was loving the family content and commented: ‘Amazing! Love to you all.’

Heidi looked radiant in a red floral dress while Alex kept it casual in a white tee and jeans.

The singer unveiled the first photos of her little bundle of joy over the weekend, while confirming they’ve named her Athena.

The 37-year-old announced she was pregnant with her second child in March, and told Hello!: ‘We’re both over the moon. Aurelia has been asking for a brother or sister every day.

‘When I was pregnant with Aurelia, it was a case of ignorance is bliss – I just assumed everything would be fine and it was.

‘But because I’ve had two losses since her, it was quite a nerve-wracking time until I had the scans.

‘I would have been heartbroken, but I always thought we were lucky as we were so blessed to have Aurelia.’

Heidi and Alex were elated as they had suffered two miscarriages in 18 months. The couple married in Florence, Italy in 2016 and welcomed daughter Aurelia in January 2018. 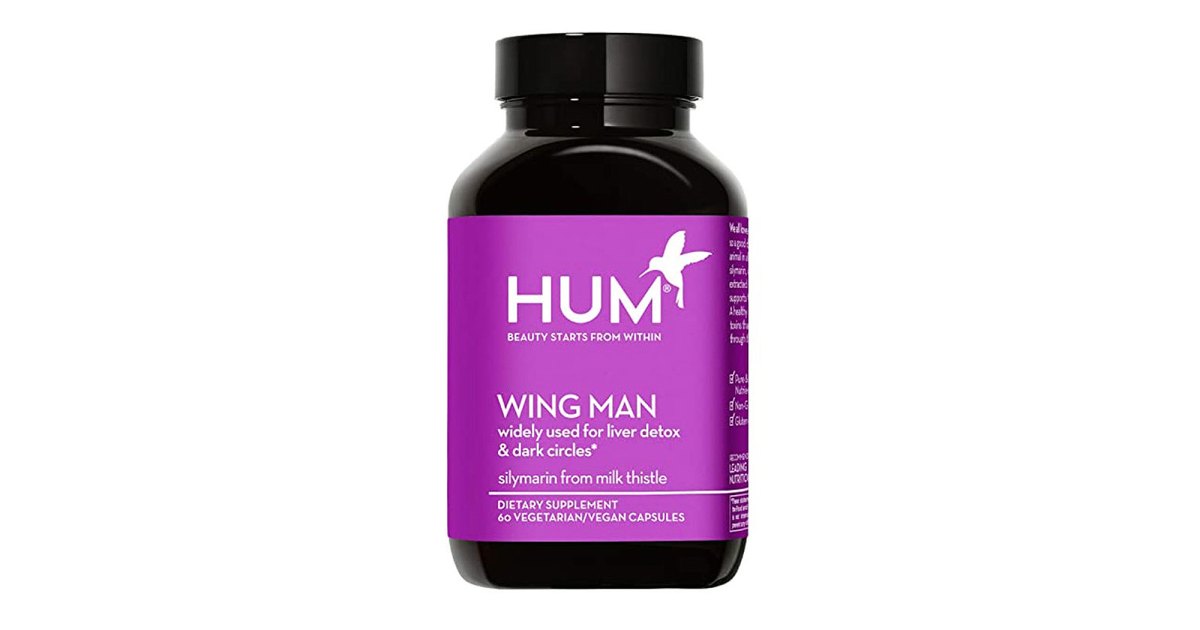 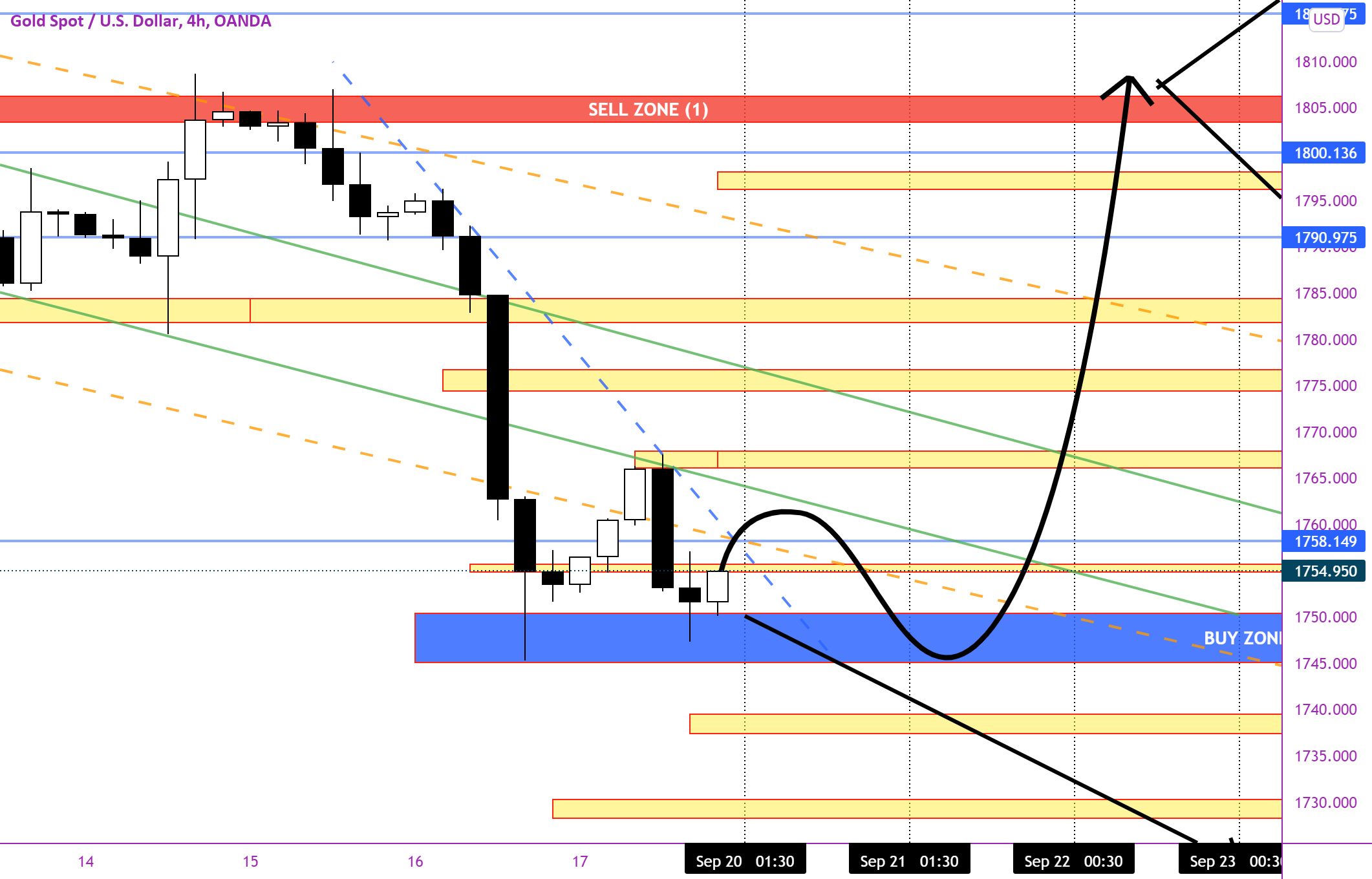