It’s 2001, and tween you is devouring this masterpiece for the first time. You’re contemplating the merits of a foot-popping kiss and also asking yourself, Do I need one of THOSE backpacks that, if I hock it, could feed a whole country? Based on Meg Cabot’s delightful book, The Princess Diaries launched these deep thoughts and much more: a future Oscar winner, the epic-est of makeover moments, and one Mandy Moore song that inspired thousands of friend-group dances. The movie, which follows regular San Francisco high schooler Mia Thermopolis (played by Anne Hathaway) as she learns she’s actually royalty, was surprisingly empowering too. Its whole point is that an average girl can go from “I can’t be a princess—I’m still waiting for normal body parts to arrive!” to discovering she has the grit and character to lead a nation. For its 20th anniversary, we’re taking a look back at the film’s (equally awesome, incredibly sweet) behind-the-scenes story, with help from these experts:

After Meg Cabot gave her agent the Princess Diaries book manuscript, they couldn’t get any publishers to bite (it was rejected, “like, 25, 30 times,” she says). Then her agent had the idea to instead send it to Hollywood producers. Whose desk did it fall on? Whitney f*cking Houston’s.

Debra Martin Chase (producer): Whitney and I were partners in a company at Disney. Our agent was like, “We got this manuscript,” and apparently, it had been turned down by most of the major houses. I read the book that night and set out to try and get it made.

Meg Cabot (author): I got a call at my desk at NYU, where I was an assistant residence hall director, and I was like, Sure, yeah right, Whitney Houston is going to produce a movie based on my book that no one even wants to publish. Shortly after that, we got a film deal with Disney.

Debra: At the time, the general wisdom of Hollywood was that if you made a movie for boys, girls would come, but you couldn’t really make money on a movie for girls. But a couple of years before, Disney had done a little movie called The Parent Trap. So they said, “Okay, we think this could be a nice piece of business for us.”

Garry Marshall signed on to direct, with a résumé that casually included Pretty Woman and Runaway Bride. The top people at Disney wanted Julie Andrews for Queen Clarisse…if they could get her. And finding Mia Thermopolis? “Courage is not the absence of fear,” but, well, you get it. It was going to be a challenge.

Debra: Julie had been in semi-retirement for, like, a decade. We gave her the book, and I spent a wonderful few hours with her talking about the role. What really sealed the deal was the fact that Garry Marshall was doing it.

Meg: Debra called me and said, “We have to kill off the father from your book.” And I said, “Why?” And she said, “We want to have a bigger role for the grandmother because we’ve got this great actress that wants to play her.” And I asked, “Who’s the actress?” “It’s Julie Andrews.” And I was like, “Oh my god. Kill him. Kill the dad.”

Debra: I was cleaning out my garage recently and found the master list of who we auditioned for Mia. Scarlett Johansson was on the list, January Jones. We saw everybody.

Donna Morong (casting director): We considered Kate Hudson. Anne Hathaway was not immediately available, but she was on our radar. And it was one of those kismet things. She comes in, and Garry and everyone else fell in love with her.

Anne Hathaway (actor, Mia; in a 2019 People interview): Getting the script, it just had that feeling. It was electric. And meeting Garry Marshall…Pretty Woman was my favorite movie growing up. I thought, I get to meet the director of that? How extraordinary.

Meg: Debra had called me to tell me they cast Mandy Moore. I was like, “Oh my gosh, she’s gonna be so great as Mia.” And she was like, “No, no, no, she’s not Mia.” But the minute I met Anne, any fear I had was gone.

Once the actors were assembled, the team had to create the damn thing. To this day, people from the cast and crew say it was the best filming experience they’ve ever had.

Anne (in an on-set interview while filming): Meeting Julie—I was meeting my idol; I was meeting someone who I’d looked up to. And she was everything I had hoped she would be and more, because in addition to being Julie Andrews, she was also just Julie.

Debra: One day we filmed Julie’s scenes first so she could leave, and Annie was going to do the rest of the scene with Julie’s stand-in. Julie goes off, and a few minutes later she comes back in her robe and slippers with a cup of tea, and she’s like, “No, I’m going to read with Annie. I want her to learn how to do it right.”

Mayne Berke (production designer): Julie wanted to talk to me about all the sets. She said, “You know I’m a rose aficionado,” so we designed the rose garden together.

Caroline Goodall (actor, Mia’s mom Helen): We all had the same makeup trailer. There’d be Anne, me, Julie, Sandra Oh. Julie would throw out jokes and chat, but she was very big on British protocol. And because I’m English, she’d say, “Darling, they have simply no idea about knives and forks. I mean, should I tell them?”

Hector Elizondo (actor, the Queen’s security guard Joe): Julie would be very supportive of the scenes with Annie and bring up some points on how they could be improved. Julie loved doing that with Annie.

Caroline: Anne was so poised, so prepared, and she had great comic timing. Garry loved her. He called her a cross between Judy Garland and Groucho Marx.

Hector: We were shooting the basketball scene, and because it was slippery out, Annie lost her footing on the bleachers and fell. And she went with it and finished the scene. That’s Annie. Unflappable Annie.

Caroline: Garry had two joke writers on-set, and he would just yell over the camera and say, “Hey, Anne, say this joke.” And she would catch the joke and spin it right into the middle of a conversation that we were having.

P.S. YOUR FAVE SCENE WAS KIND OF A LIE: When Garry Marshall and production designer Mayne Berke came up with the idea to have Mia and her mom throw darts at paint-filled balloons in the now-famous scene, “we didn’t test it beforehand,” says Mayne. “We figured, what could go wrong?” Except…the actors couldn’t get the balloons to pop. So the movie’s prop master stood offscreen and shot the balloons with a BB gun.

The finished product was, unsurprisingly to the people who have been quoting it for the past two decades and bought their first set of eyebrow tweezers in the wake of it, a huge hit. There was a sequel and, at one point, talk of a third.

Meg: Debra and I decided to see the movie before the official premiere, but every theater we went to was sold out. We finally got in, but every seat was full and we had to stand in the aisle. We got kicked out of our own movie. At the actual premiere, Anne came up to me and she was like, “Do you think I did a good job?” I said, “You did a great job.” And she started to cry. Little tears welled up in her eyes. She had no idea what a star she was and was going to be.

Debra: Opening weekend, I was a nervous wreck. The phone rang Saturday morning, and it was my studio executive, and she said, “Honey, your little movie is a huge hit. We’re gonna make $100 million.” I will always remember that.

The Princess Diaries went on to make more than $165 million worldwide and launch Anne Hathaway’s career. Sandra Oh’s Principal Gupta scenes are still so iconic that people are recreating them on TikTok with their cats.

Sandra Oh (actor, Principal Gupta, on Late Night With Seth Meyers in 2020): Someone sent those TikToks to me and I could not believe it. It’s friggin’ hilarious. I really enjoy how people enjoy the movie.

Caroline: This girl came up to me recently and said, “The Princess Diaries is my hangover cure. I go out on a Friday night, and then if I’m feeling rough the next morning, I put it on and I sit in bed.” I’m just so glad that when people stop me in the street, they say I’m their hangover cure.

Anne (in a 2020 ABC special): I had no idea what I was doing, and Garry really crafted that performance to be the best it possibly could be. The Princess Diaries changed my life.

Donna: It’s a real phenomenon—and it took years to really understand the impact it has on culture. People still ask me today, “What was it like working on Princess Diaries?”

Emma Baty
Emma Baty is the Associate Entertainment Editor at Cosmopolitan who focuses on movies and TV. 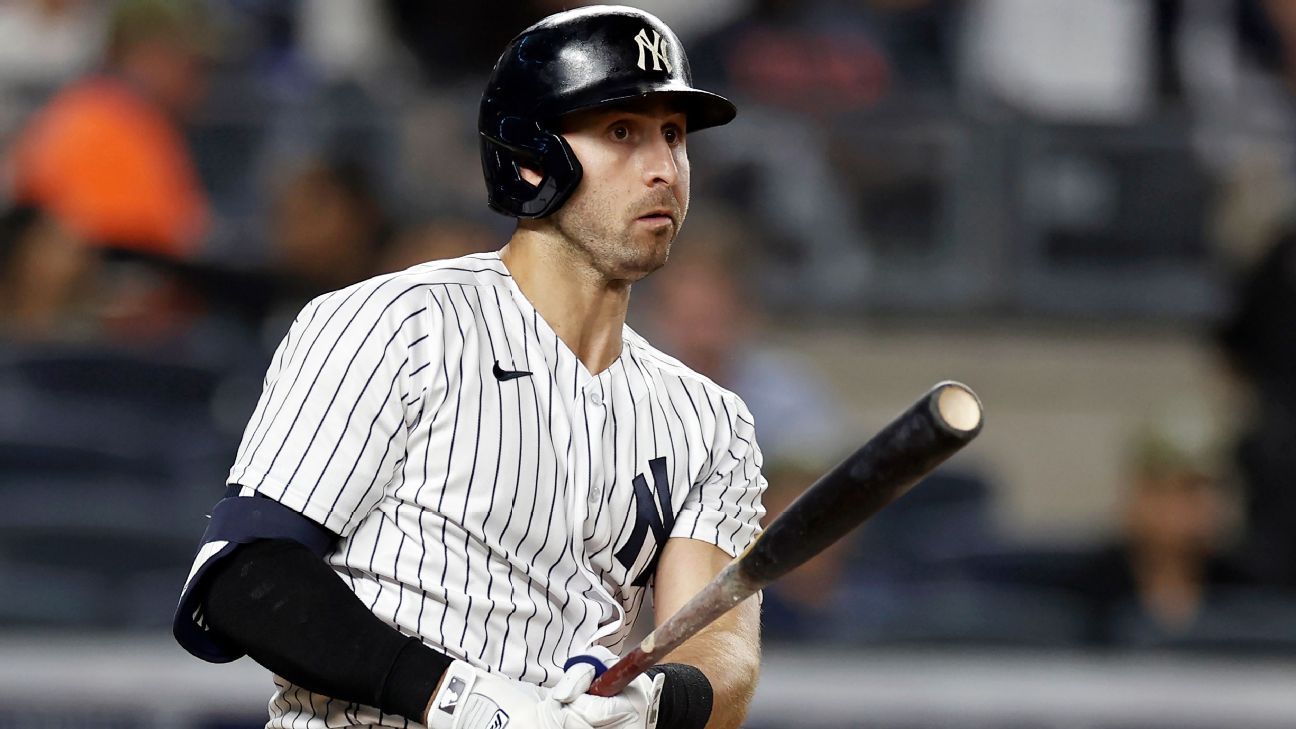 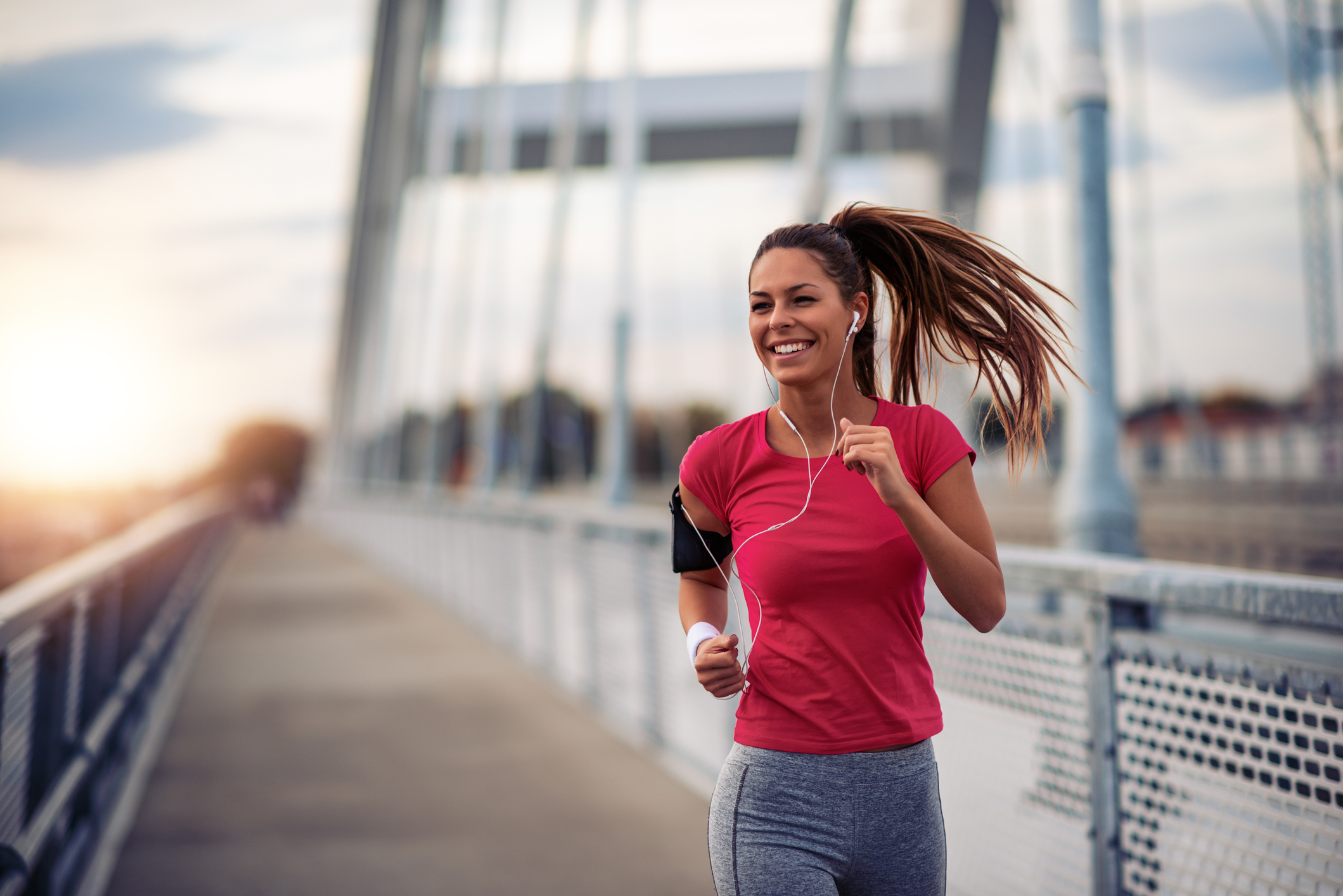