Joe Exotic’s current sentence has been vacated by a judge, but the Tiger King star will remain in prison and be resentenced.

The 58-year-old former zookeeper, whose real name is Joseph Maldonado-Passage, had been sentenced to 22 years in prison in 2020 after being found guilty for planning to hire someone to kill animal rights activist Carole Baskin as well as other crimes.

A judge for Oklahoma’s 10th District Court affirmed his conviction but has now ordered for him to be resentenced, according to reports from KOCO.

According to the appeal, Maldonado-Passage had disputed his conviction, arguing that the court had made an error by allowing Baskin to attend the trial despite being listed as a government witness, according to KFOR and KOMO.

The judge agreed with the appeal, stating in court documents: ‘Although the district court apparently thought that the two murder-for-hire plots shared a common criminal objective, it mistakenly (although quite understandably) thought that grouping would not be proper unless they were also part of the same course of conduct. This error in interpreting the guidelines requires reversal.’

The Oklahoma City judge has now been ordered to group the two counts together for the resentencing.

In May, Maldonado-Passage had begged to be freed from prison, revealing that he had been diagnosed with prostate cancer in a string of tweets.

He wrote at the time: ‘[Lawyer] John Phillips has received my medical records from FMC Fort Worth and my PSA count came back very high for prostate cancer.

‘The prison has approved testing to verify what stage it is in. My body is tired, I have lost a tremendous amount of weight, the mouth sores are out of control, I throw up more than I eat.

‘I don’t want anyone’s pity, what I need is when John Phillips gets the evidence he is working on, I need the world to help him get President Biden, VP Harris and the Attorney General to listen to the evidence and see that it’s not just city cops out of control with corruption, but his very own Department of Justice and make this right and sign that pardon that Trump left behind so I can go home and get proper medical care and proper food.

‘Thank you for all the love and support from all over the world. I love you all. Wish me luck…#JusticeForJoeExotic #TigerKing #JoeExotic @JohnPhillips.’


MORE : Tiger King’s Joe Exotic relieved Nicolas Cage adaptation has been axed: ‘I don’t like the idea of anyone playing me’ 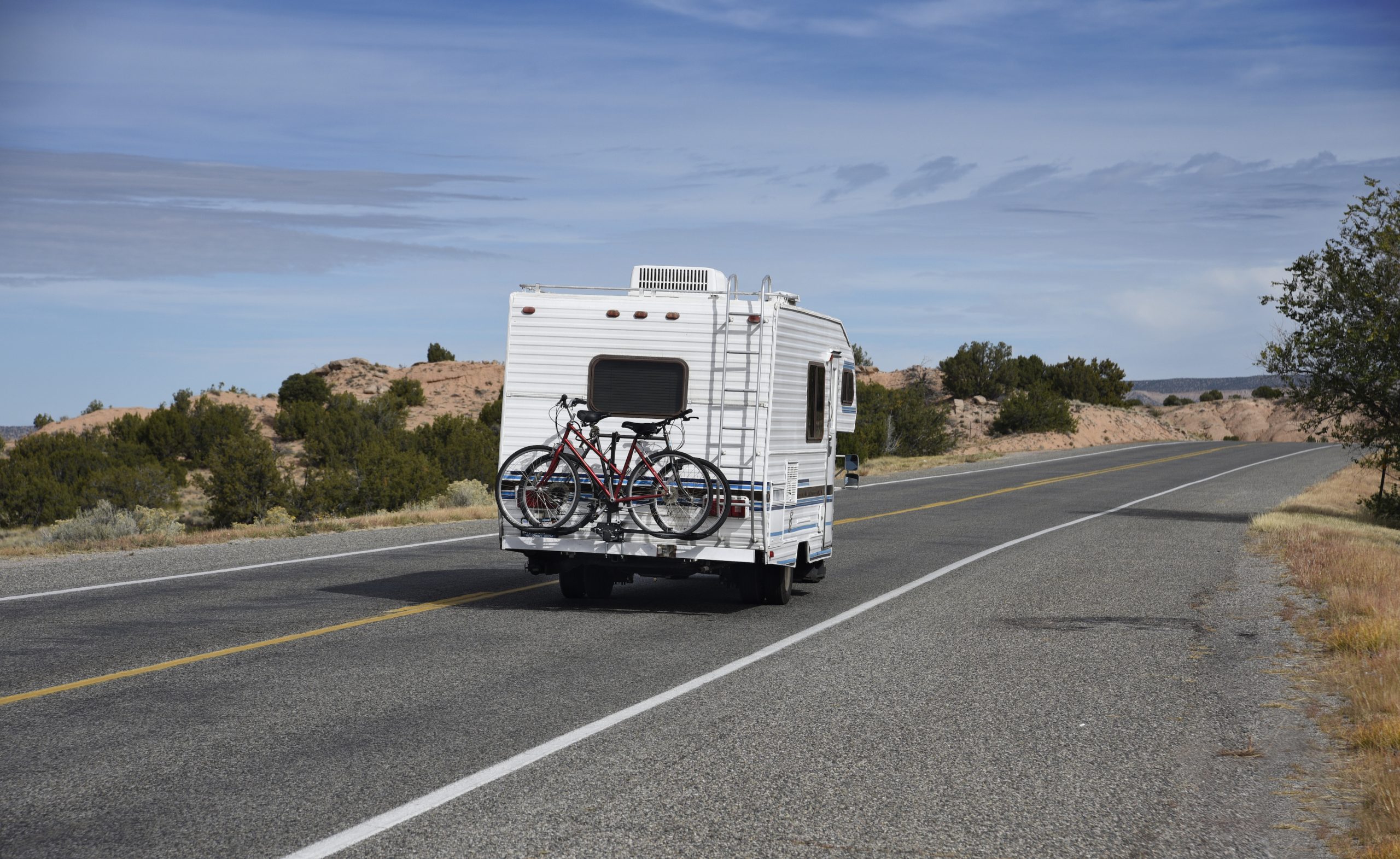 Skip the RV Parks, Save Money by Boondocking Instead | MotorBiscuit
1 second ago 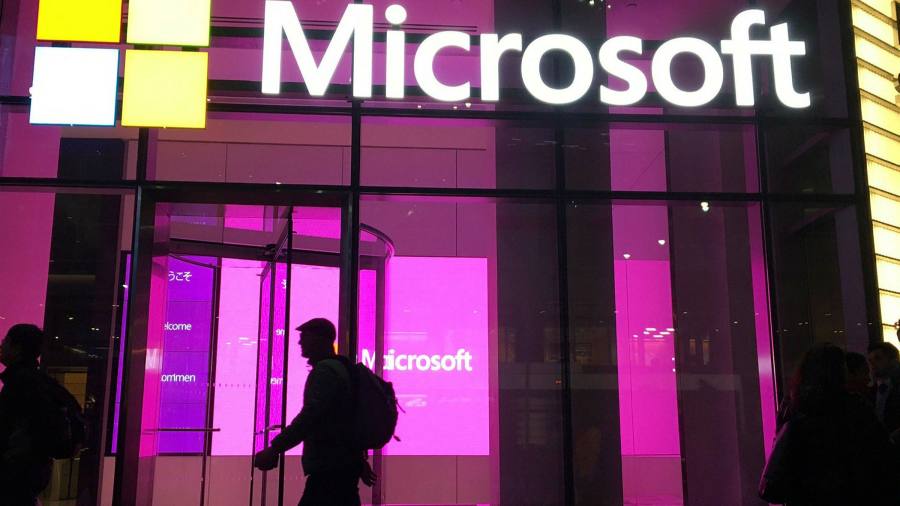 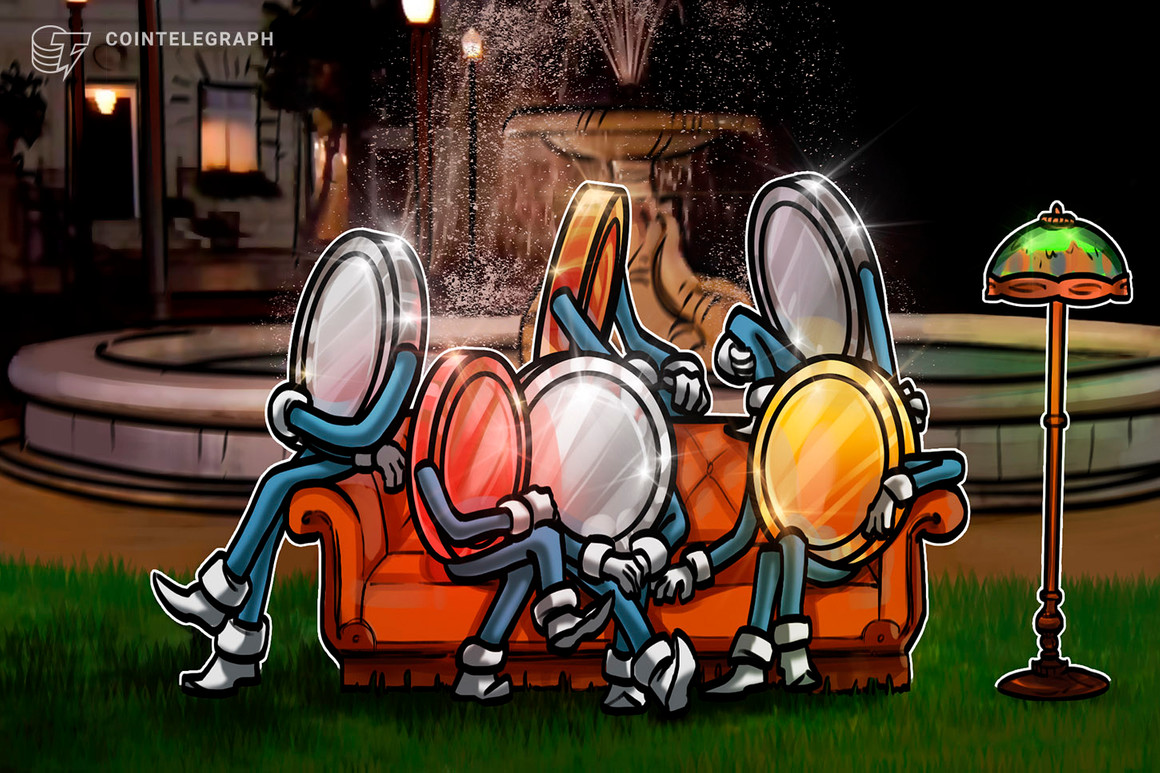 Alt winds of change? What an altcoin season would mean for crypto
5 mins ago

Alt winds of change? What an altcoin season would mean for crypto