The Boston Celtics basketball player was recently linked to model Sydney Chase, who alleged they had slept together during an appearance on the No Jumper podcast.

She also claimed to have texts from the athlete, who shares daughter True with the Keeping Up With The Kardashians star – and made comments about his manhood.

According to TMZ, Tristan’s lawyer, Martin Singer, has now sent her a cease and desist over the allegations.

In the letter, obtained by the publication, the attorney branded her claims ‘malicious defamatory fabrications’, stating they had ‘no relationship whatsoever’ and no such texts were exchanged.

TMZ stated that the filing concluded with the lawyer warning that if Sydney doesn’t stop ‘defaming’ Tristan, ‘you do so at your peril since you may find yourself in court attempting to defend your indefensible misconduct’.

Adam John Grandmaison, host of the No Jumper podcast, told Page Six that he also received a cease-and-desist, and erased the initial footage of Sydney on the podcast.

He later put the episode back without a portion of her discussing their alleged fling.

‘Yeah, we got a cease-and-desist and deleted it,’ he said. ‘Honestly, I wouldn’t have posted it in the first place if I knew it was going to mess up a relationship.’

Tristan has yet to speak publicly over the allegations – which come after intense speculation that he popped the question to Khloe.

The reality star had fans talking when she shared a snap on her Instagram page, with a whopping huge diamond on her ring finger, something neither of them have confirmed or denied.

They first began dating in 2016, and the Good American designer announced they were set to start a family together the following year.

Days before their daughter True was born, the athlete was pictured appearing to kiss another woman at a New York club – with footage showing him kissing two other women, taken in 2017, emerging shortly after.

Despite the videos, they stayed together, but it was later revealed that Tristan kissed Kylie Jenner’s then-best friend Jordyn Woods at a party, in February, 2019.

This led to the couple publicly going their separate ways, but staying close to co-parent True.

However, there was intense speculation they had secretly reunited last year as they quarantined together during the pandemic, with fresh KUWTK episodes showing them keeping coy over their relationship status.

Metro.co.uk has contacted reps for Tristan and Martin Singer for a comment. 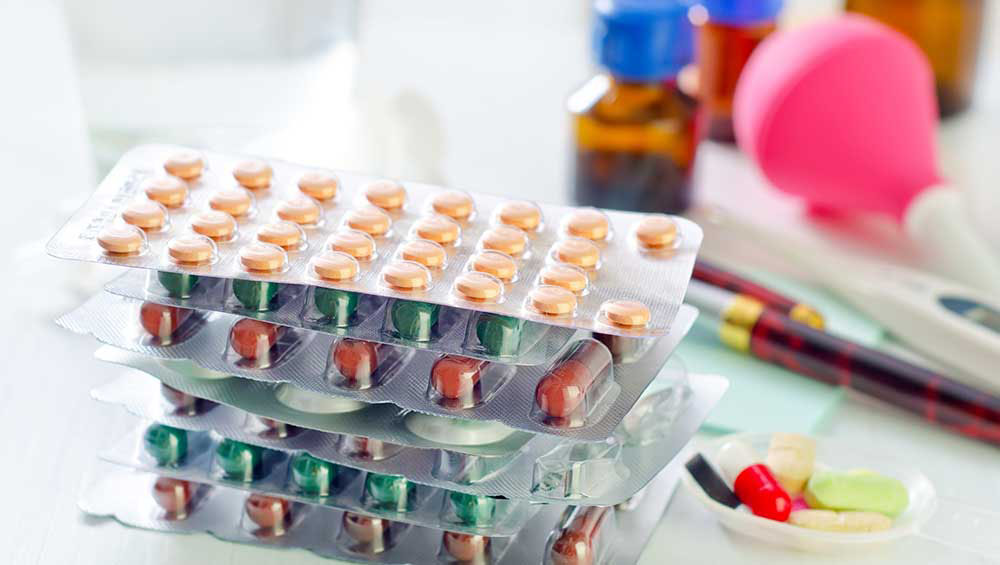 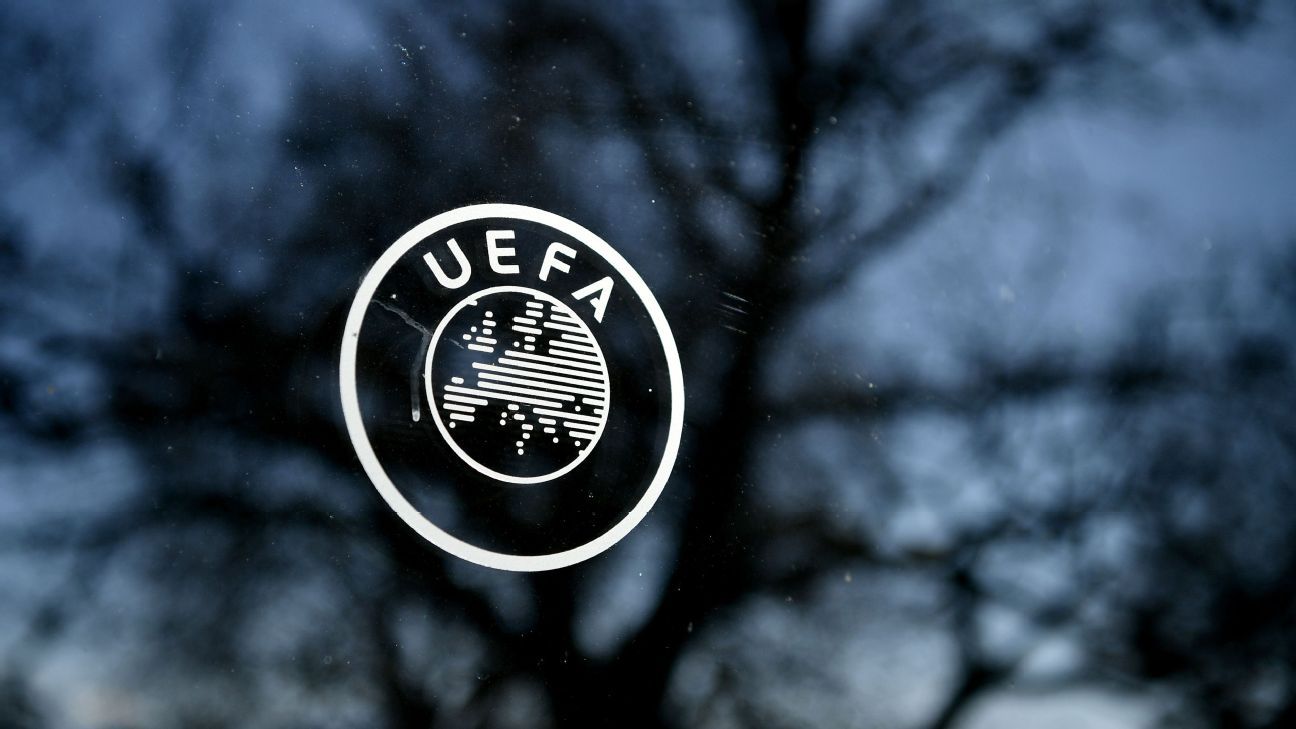 EU court asked to decide on ESL legality
4 mins ago 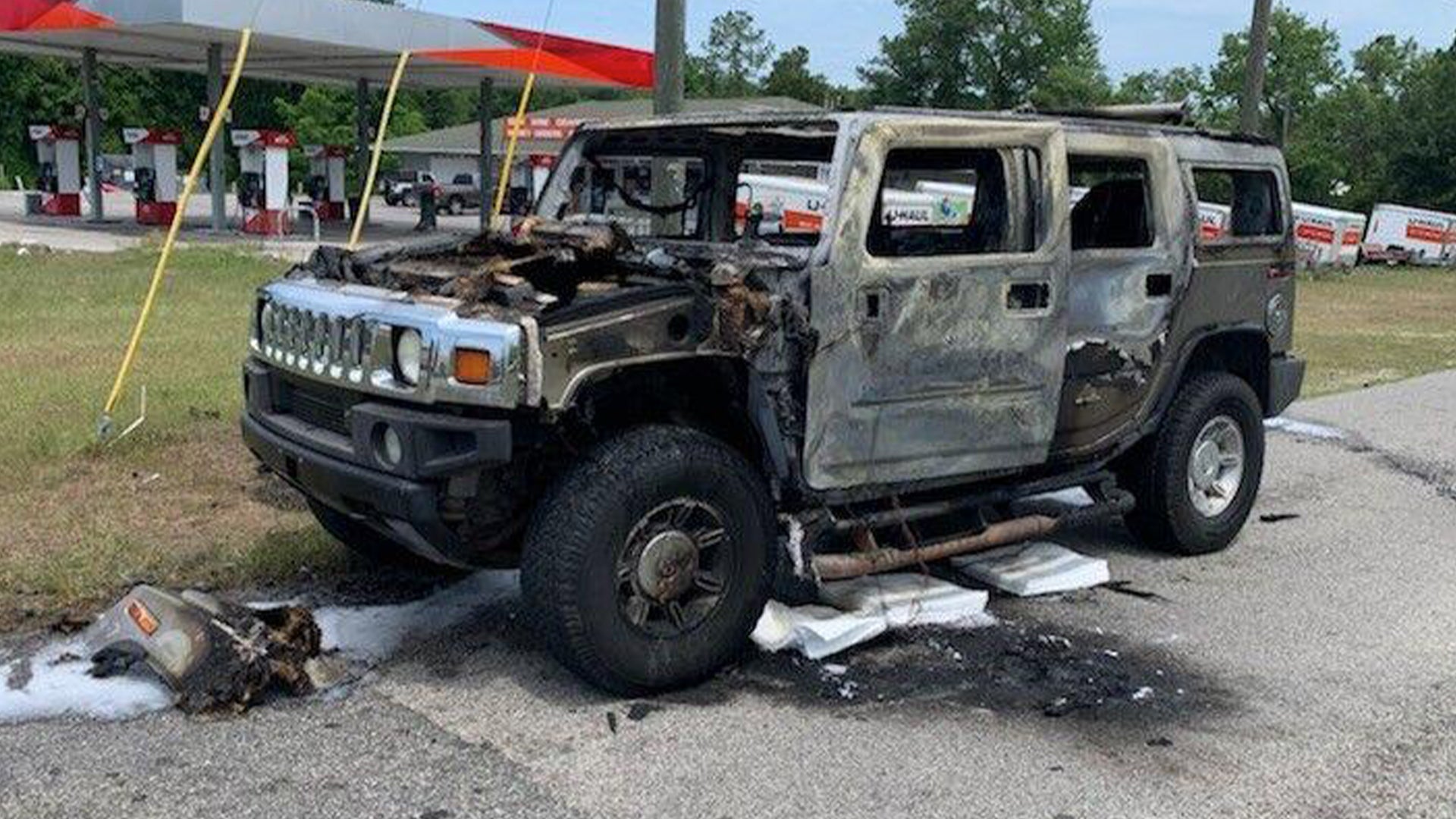