Ulrika Jonsson has blasted model Caprice Bourret’s views on telling women to ‘take one for the team’ and sleep with their partners even when they don’t want to.

The TV presenter accused the American model, 49, of ‘blurring a very precarious line of consent’ after comments she made on marital sex while discussing her marriage to businessman husband Ty Comfort, 55.

In a recent interview with OK! at her Ibiza home, Caprice spoke about her relationship with her husband, labelling sex ‘really important’, and claimed: ‘Men are simple creatures – you feed them, give them compliments and give them sex and they are so happy.

The By Caprice entrepreneur went on to declare that if sex went in a relationship ‘it’s done and dusted’ as she shared that her and Ty were ‘like rabbits’.

However, Ulrika was having none of that, and in a column for The Sun criticised Caprice’s ‘dangerous’ comments.

She wrote: ‘I feel embarrassed for women like Caprice who still have such an antiquated view of gender-typical roles in a relationship.’

The former weather presenter also compared Caprice’s views to ex-Prime Minister Theresa May’s ‘cringe-inducing’ opinion that domestic bliss with her husband Philip included the fact that ‘“there are boy jobs and girl jobs”’.

Ulrika, though, branded the Dancing On Ice contestant’s words ‘considerably more dangerous’ and charged the American with ‘blurring a very precarious line of consent’.

‘If she had a daughter, would she be urging her to lie back and think of England?’, she asked in her written reaction to the comments.

A previous column by Ulrika had seen her draw the ire of former glamour model Katie Price, after she said she was horrified by the mum-of-five’s latest surgical procedure.

In a now-deleted post, Katie shared a snap of Ulrika and told her to ‘take a look at your self [sic] and your career’, before going on to suggest ‘you need to take a leaf out of my book as you look haggard my darling’.


MORE : Ulrika Jonsson says naked photo was her ‘taking ownership’ of her body: ‘It is what it is’ 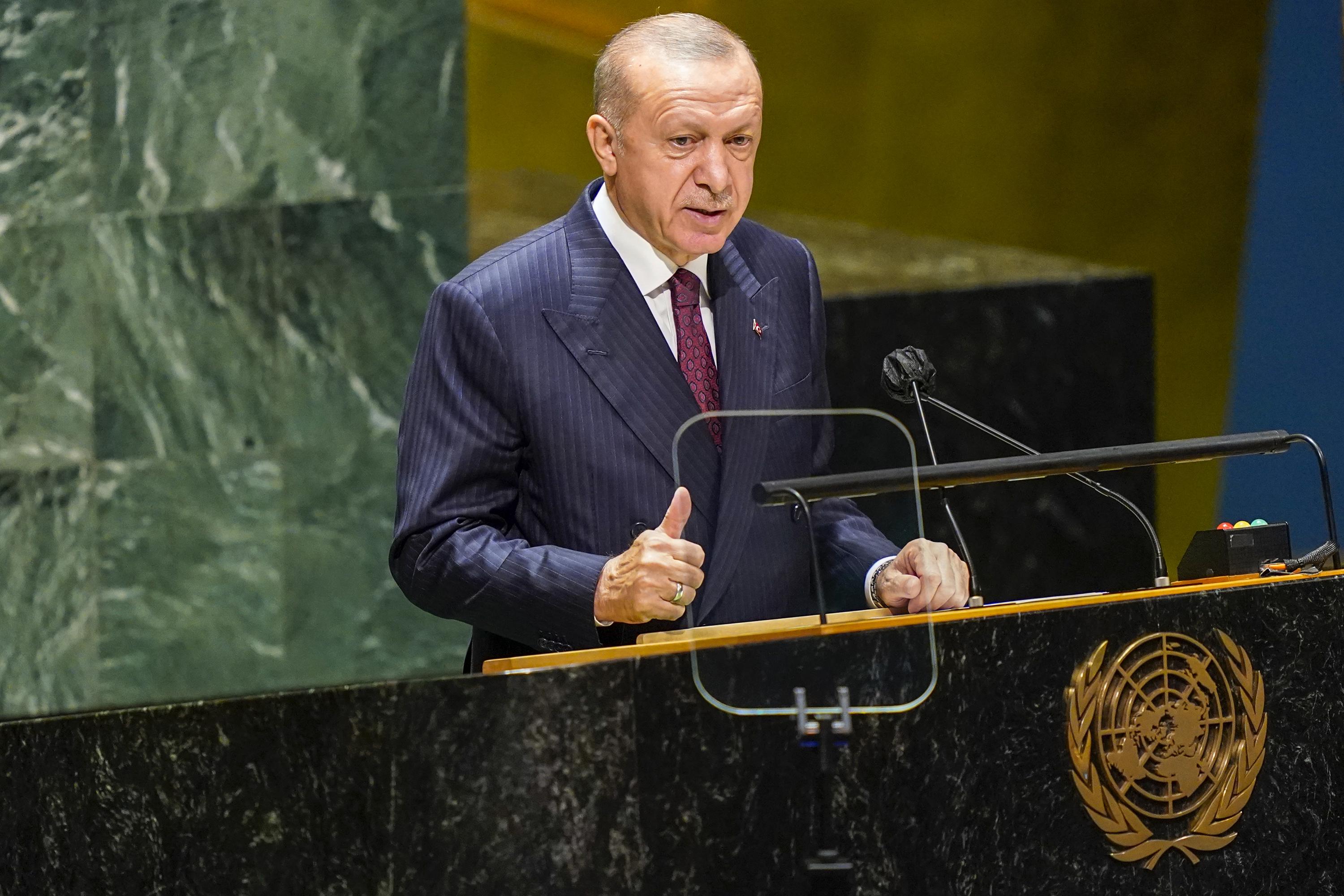 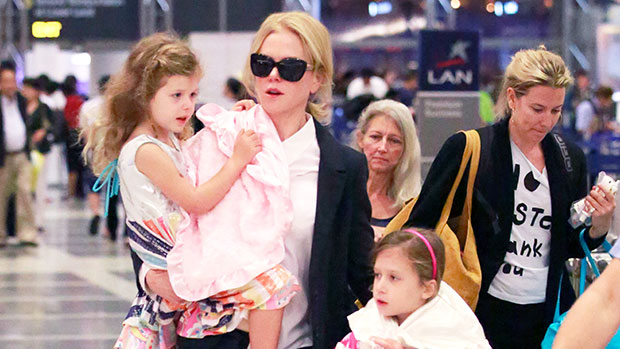 Nicole Kidman’s Kids: Everything To Know About Her 4 Children With Tom Cruise & Keith Urban
3 mins ago 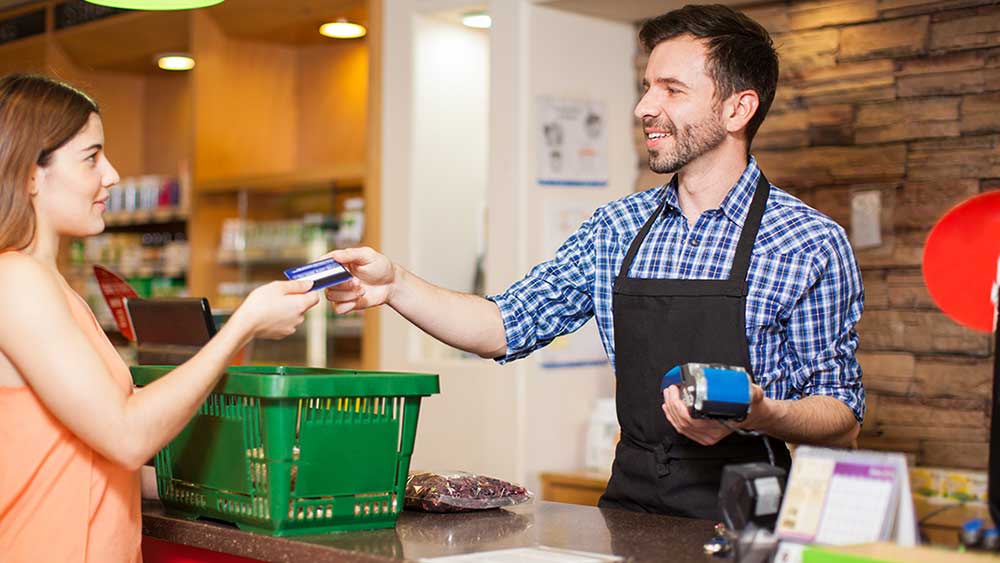