Princess Diana’s statue unveiling is happening *checks calendar* literally right now, and unfortunately, before the event, tensions were running pretty high between Prince Harry and Prince William. Kate Middleton has recently been “cementing her role as a bridge between him [William] and his brother [Harry]” to help improve their relationship, but she placed her mediator duties on hold since she didn’t attend the statue unveiling Thursday—a move that’s “telling on so many levels.”

An alleged royal family source told Page Six that “Catherine’s absence speaks volumes,” despite the guest list being slashed at the last minute. “I think keeping the numbers down is a perfect ‘excuse’ for Catherine to stay away. William is fed up with the drama and Catherine doesn’t need to be dragged into this,” the source added.

Don’t think this means that Kate won’t be paying her respects though: She, alongside William and their three children—Prince George, Princess Charlotte, and Prince Louis—“are planning a private family visit with their children, and that private moment is far more important than the public rhetoric.” William, on the other hand, is “determined that the Sussex drama does not overshadow this important moment of remembrance to his much-missed mother and is keeping that as his focus.”

Kate may have stayed behind the scenes for this one, but the good news is she doesn’t seem particularly stressed about any drama, a source told The Telegraph. “She’s not really the type to get het up about these sorts of things,” the source said, referring to Harry and Meghan Markle’s Oprah interview. “She’s just trying to help to bring the family back together and alleviate her husband’s stress and sadness.” 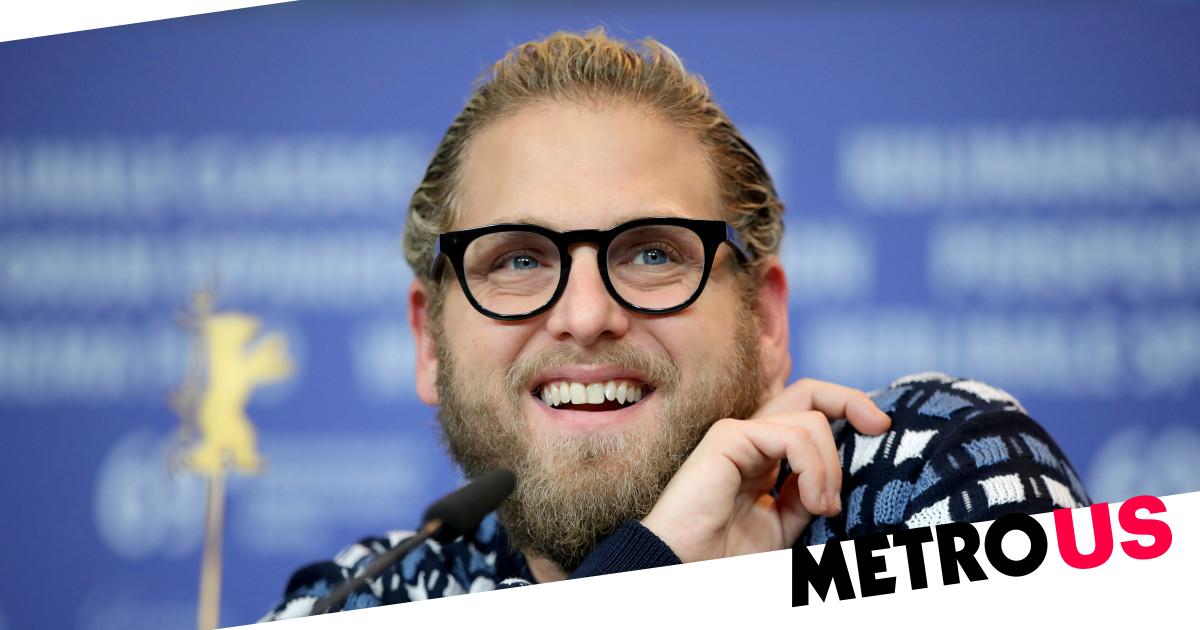 What does electrification mean for delivery fleet management? | Automotive World
3 mins ago 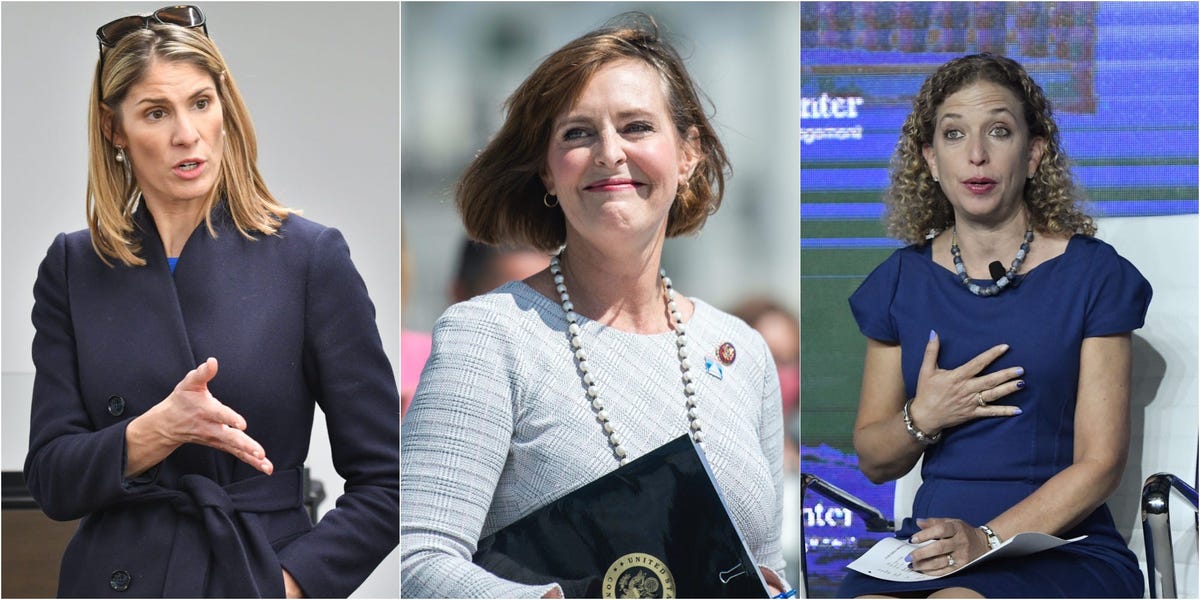 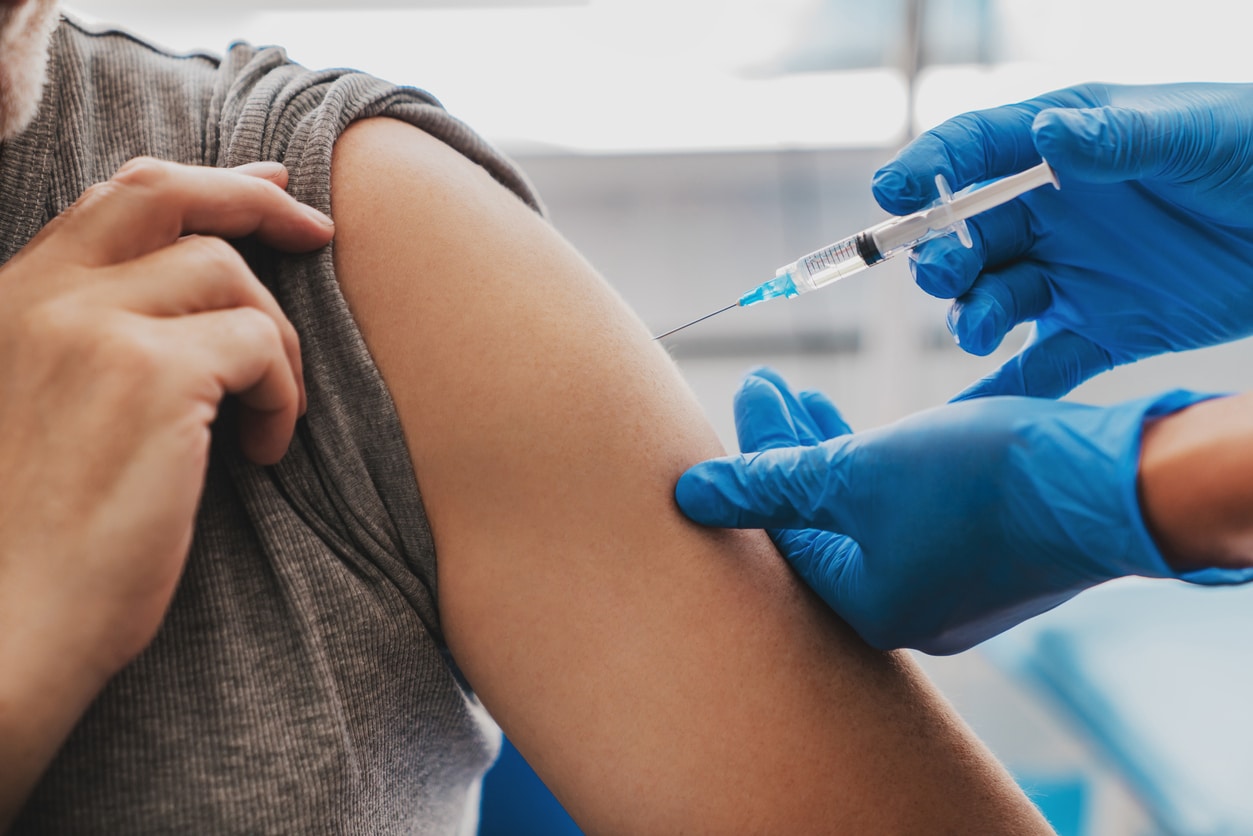