Zendaya and Tom Holland appeared to confirm they were dating after cute photos of them kissing in a car emerged.

The pair, who first starred together in Spider-Man: Homecoming in 2017, have long been the subject of romance rumours off-screen too.

In Spider-Man: Homecoming, Zendaya stars as Michelle ‘MJ’ Jones, the love interest to Tom’s character of Peter Parker/Spider-Man, which led many fans to hope that life would imitate art and the pair would get together off-screen too.

Zendaya had denied they were any more than just friends at the time, telling Variety Magazine: ‘We are friends. He’s a great dude. He’s literally one of my best friends.

‘This past how many months we’ve had to do press tours together. There’s very few people that will understand what that’s like at 20 years old.’

Both of them have dated other people in the interim, with Tom coupling up with model Olivia Bolton in 2019 untill they split in April 2020, while Zendaya was linked to her Euphoria castmate Jacob Elordi on numerous occasions between August 2019 and March 2020.

They are not the only Spider-Man co-stars who have seemingly entered into a romance off-screen too, as Kirsten Dunst and Tobey Maguire began dating while shooting 2002’s Spider-Man, but split before 2007’s Spider-Man 3.

Emma Stone and Andrew Garfield also began dating after filming 2012’s The Amazing Spider-Man, but the couple parted ways in 2015.

We’re already excited for how much #TomDaya are going to serve on future red carpets together.


MORE : Zendaya and Tom Holland appear to confirm romance as they’re pictured kissing in a car

What Happens Inside a Black Hole’s “Sphere of Influence?”
3 seconds ago 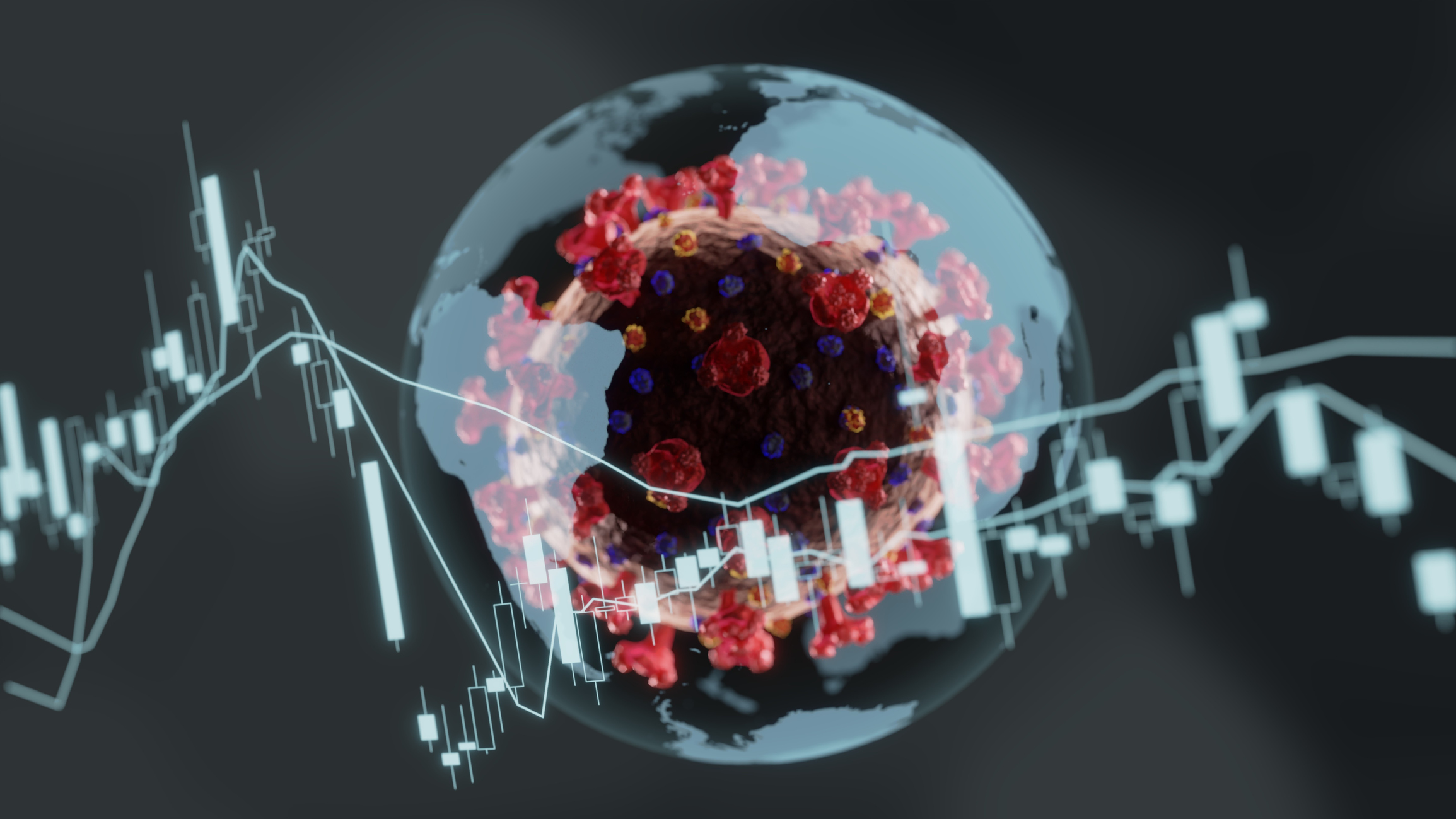 Will Moderna’s Tenure on the S&P 500 Index Be Short-Lived? | The Motley Fool
1 min ago

What’s a stablecoin? This blockchain expert explains
4 mins ago

Spice Girls: Where Are They Now?
8 mins ago 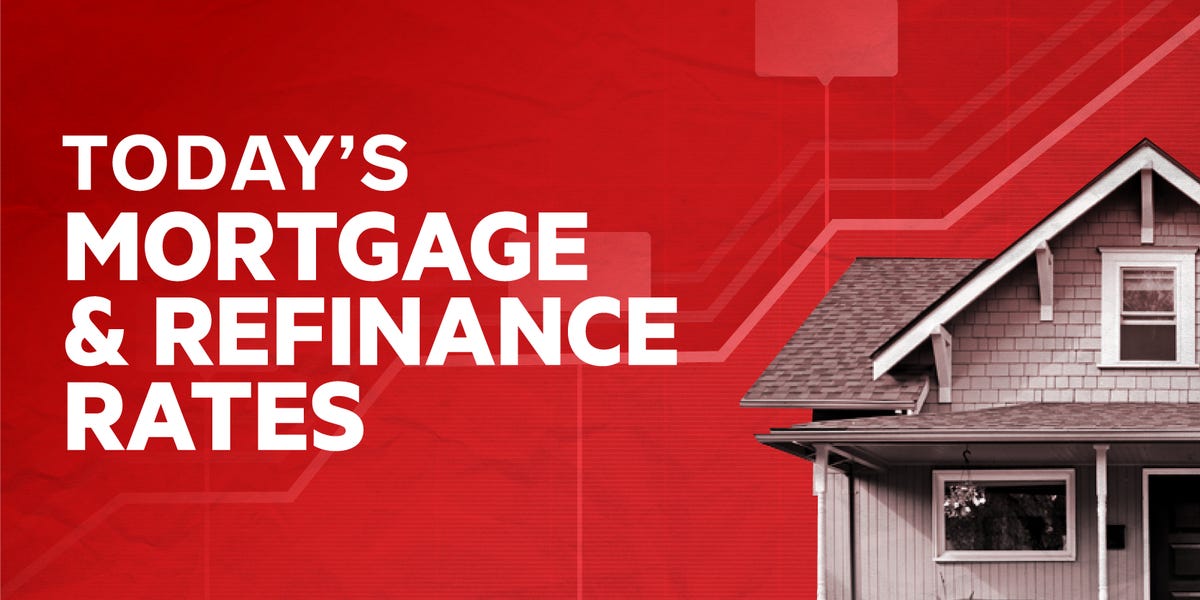