Women’s health tech companies struggled for years to convince investors just how massive the market potential could be. In 2020, they finally broke through: Funding for female-focused digital health startups–think AI-enabled fertility tracking and “smart” breastfeeding monitors–set a new record, rising 105 percent from 2019 to $418 million, according to early-stage venture fund Rock Health.

The pandemic buoyed the femtech industry, as women sought digital options for their reproductive and gynecological health needs. And interest in the sector shows no signs of abating. VCs poured $964 million into women’s health startups in the first quarter of 2021, according to CB Insights.

More than half of that funding was raised by digital health platform Ro, a company that initially focused on men’s health care but has since launched a women’s vertical called Rory. In May, Ro acquired at-home hormone testing service Modern Fertility for $225 million, the largest investment in reproductive healthcare to date.

The on-demand virtual clinic focused on women’s health services raised $92 million in VC funding last year. The company partners with employers and health plans to assist women with pregnancy and postpartum care. Its Series C funding round in February 2020, led by Icon Ventures, raised more than $45 million and included the likes of Reese Witherspoon and Natalie Portman as investors.

Founder Katherine Ryder launched the New York City-based company in 2014 when investors frequently told her that women’s health was a “niche market.” Maven now has 190 employees and has served over 10 million patients.

Kindbody serves as a one-stop shop of family-building options, offering everything from egg freezing and IVF to gynecological care for patients. The company has more than 300 in-person clinics all over the country. CEO Gina Bartasi, who founded the company in 2018, is also the founder of Progyny, a fertility benefits platform that made the Inc. 5000 list of America’s fastest-growing companies in 2018 and 2019.

Kindbody has raised a total of $125 million in funding from investors, including a $62 million Series C round in June, the largest amount raised by a fertility company in history.

Allara Health, a virtual care platform for women who suffer from polycystic ovary syndrome, or PCOS, just launched in June and has five employees. Founder Rachel Blank, a former Ro executive, was motivated by her own struggles with PCOS. “Patients with PCOS had been searching for a solution for years, as their needs weren’t being met in traditional healthcare,” she says. Allara raised a seed round of more than $2.5 million led by Global Founder’s Capital.

Blank tells Inc. that one of Allara’s biggest challenges was introducing a relatively new healthcare concept to the market and educating investors on the true impact of the disease. The reproductive disorder is considered the most common in the world and afflicts one in 10 women of childbearing age.

Tia, which launched in 2017, aims to provide a mix of virtual and in-person health options to women. The company in April announced a partnership with Catholic-based health network CommonSpirit Health to launch a group of Tia-branded health clinics nationwide.

Tia raised over $24 million in its Series A funding round last year, according to Pitchbook. It currently has in-person clinics in Los Angeles and New York City, with plans to open clinics in Phoenix and San Francisco later this year.

For Tia CEO Carolyn Witte, the biggest challenge was creating a new definition of “women’s health” for consumers, investors, and health systems. “Women are not just reproductive organs, but whole people who need and deserve care that’s connected; that means physical, mental and emotional,” she tells Inc. “When we reimagine our healthcare system with women at the center of it, we can make healthcare work better for everyone–women, families, and communities.”

BioMilq creates customized, cultured breast milk from a mother’s own mammary cells. As the first company to successfully reproduce mother’s breast milk in a lab, its mission is to provide busy women an alternative to using formula. Launched in 2019, the Durham, North Carolina-based startup raised over $3.5 million last year in its Series A.

Co-founder Michelle Egger notes that BioMilq is working toward selling the first-of-its kind product at a price competitive with formula. “Cost reduction will always be one of our key challenges and key motivations to push our research forward,” she says. “We want the nutrition of breast milk to be available to any parent who wants it, regardless of circumstance.”

Oula, a remote maternity care platform, aims to deliver the best of obstetrics and midwifery to patients. The company offers virtual and in-person prenatal visits and midwifery coaching, and partners with Mt. Sinai West hospital to deliver babies. Launched in 2019 by Adrianne Nickerson and Elaine Purcell, the company raised over $3.2 million in a seed round last October.

Elvie is a leading creator of femtech products, including a smart breast pump and a virtual pelvic floor trainer, is a leading company in the space. Co-founder Tania Boler started the London-based company in 2013, and it now has more than 100 employees and offices in both the U.K. and New York City. Elvie raised more than $44 million in a Series B funding round in 2019, the largest ever for a femtech company at the time. 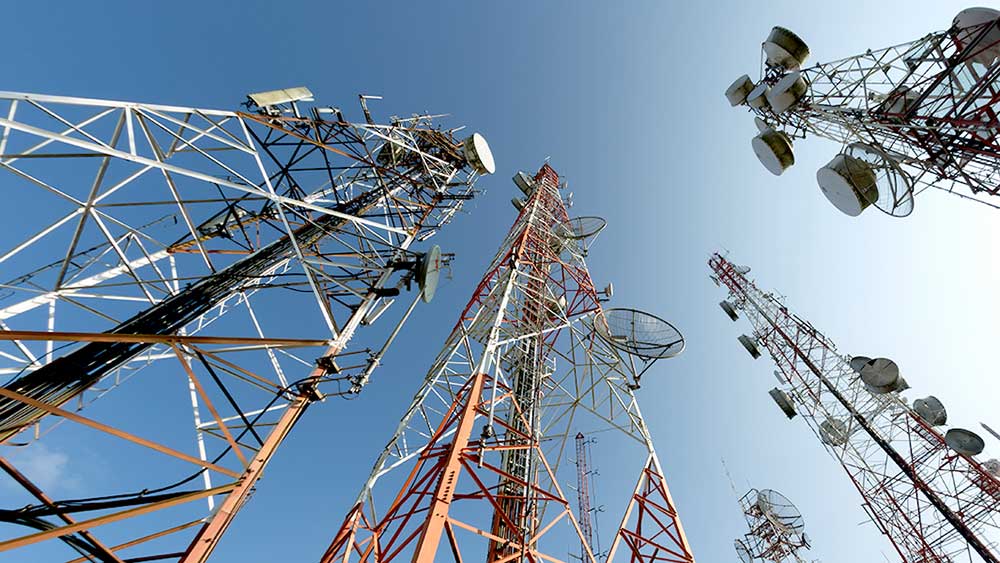 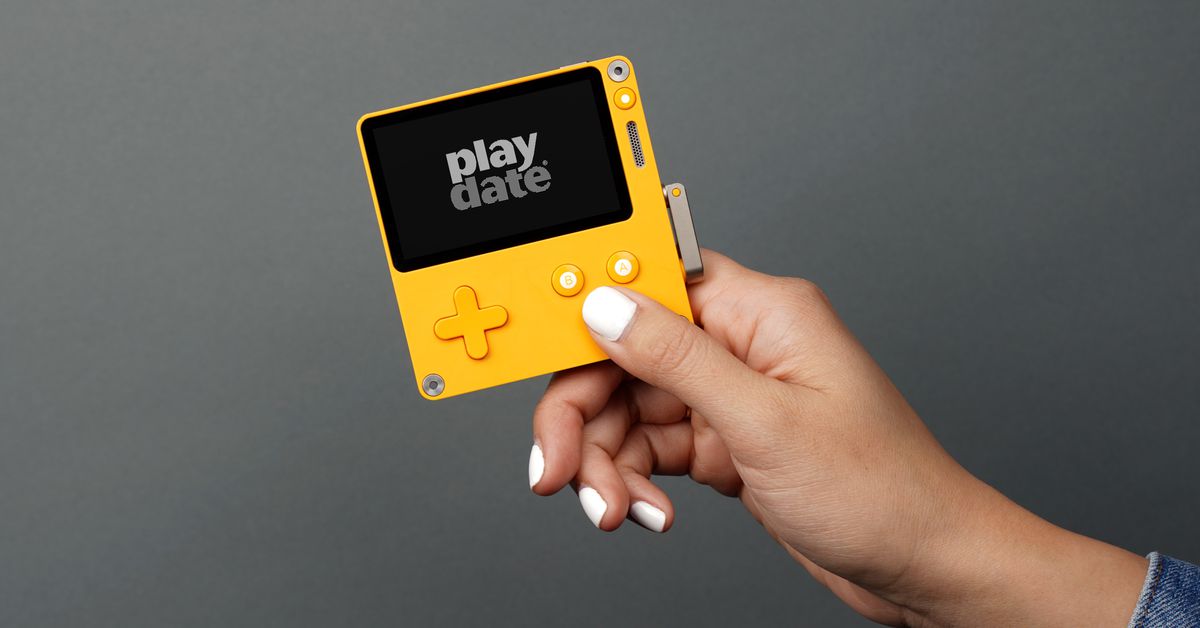 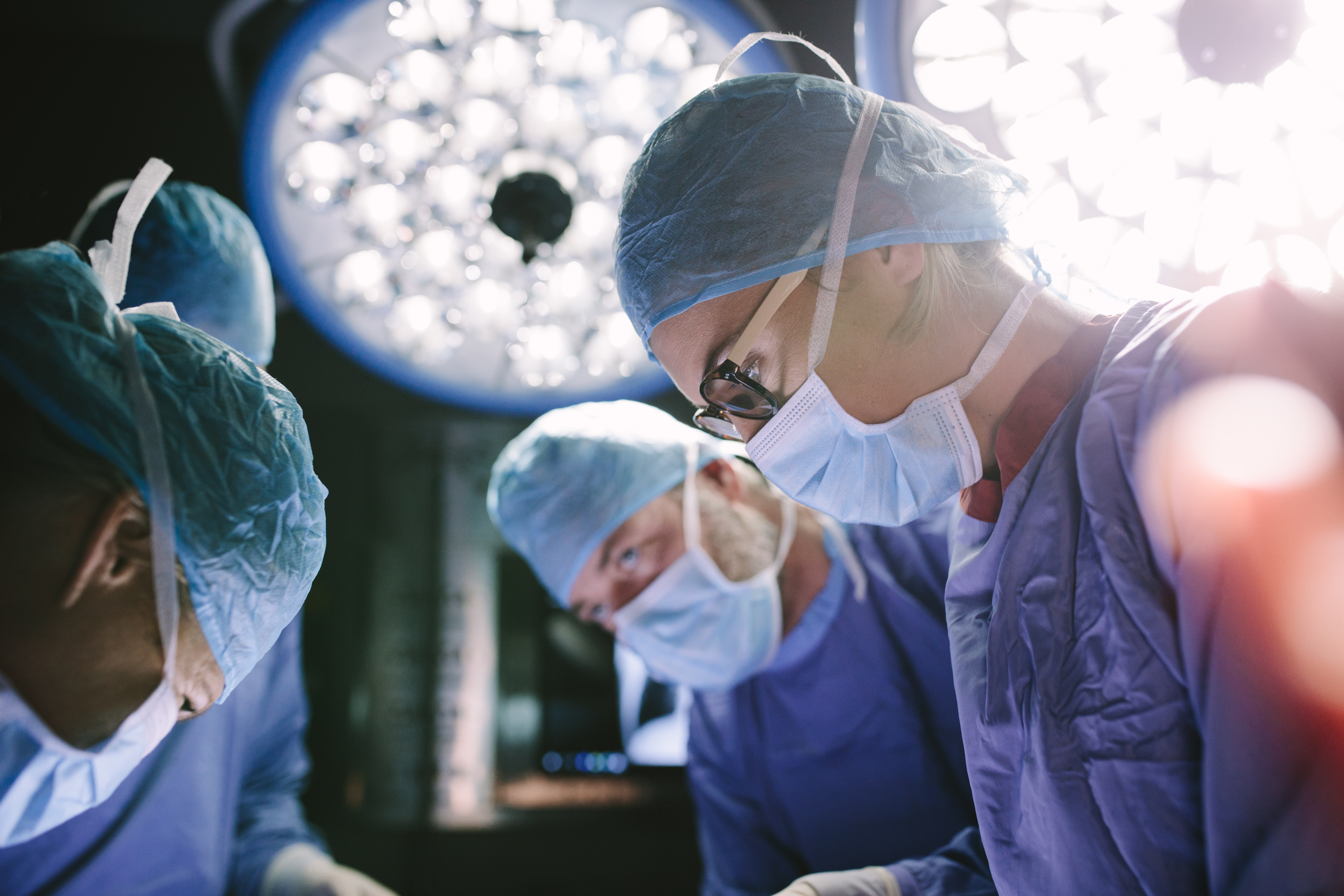