These days I keep walking into rooms and then forgetting what I came for. I was always bad about losing my keys, but managing to lock myself out twice in one week was a new low even for me. And I’ve told my daughter, “Mommy’s brain is like Swiss cheese” so many times now she often finishes the sentence along with me.

In short, my memory is terrible at the moment. At least now I know I’m not alone.

As Dr. Julie Shaw explained on the BBC’s Science Focus recently, when researchers asked Brits how the pandemic had impacted their memory, 80 percent claimed to be more forgetful after 18 months of uncertainty and restrictions. In the fascinating article Shaw talks to fellow psychologists about what’s going on in our faulty brains, and best of all for Swiss cheese brains like me, what we can do about it.

First, is this effect even real? Maybe it’s just Brits, who endured months of stringent lockdowns. Or maybe people feel their memories are worse than they really are. But when Shaw digs into the research she finds evidence from a variety of countries that went through a variety of levels of restriction that shows not only are people complaining about their memories more, but they also seem to do worse on objective memory tests after having spent a few weeks of pandemic disruptions.

Which is both reassuring to me that I am not going through some sort of minor, early onset dementia, and also baffling. If Brazilians, who never had a national lockdown, are also reporting their brains are malfunctioning en masse, what exactly is the cause of our collective case of sudden onset ditziness?

Again, recent research offers hints if not ironclad answers. “In the Brazilian study, those who remained or became physically active during periods of social distancing were found to be far less likely to report that their memory had worsened, even when adjusted for various other factors, including age,” Shaw reports, for example.

It seems that it’s not social distancing or lockdowns per se that are the culprit. It’s sloth. Which makes sense. Decades of research show that physical exercise is great for your mind as well as your body, so when the virus kept us glued to the couch for months on end, it shouldn’t be surprising that our memories suffered.

Another factor may be in play too. One Swiss study “found an almost perfect relationship between mood and memory,” Shaw notes. That means the worse you feel emotionally, the worse your forgetfulness is likely to grow. Social connection has been shown to be highly protective for brain health and one of the best ways to ward off dementia, so perhaps these results shouldn’t come as a huge shock either.

The good news is that all these studies suggest there are simple fixes for your gaping Covid-related memory holes. More exercise is an excellent place to start. Not only is it likely to help your brain work better directly, it’s also a powerful mood booster so it should improve your memory by cheering you up as well.

Second, get vaxxed or mask up and go see some friends. Not just because after the last year and half you probably need to resocialize yourself again, but because humans need social connection to keep their spirits up. And when your spirits fall, your keys are more likely to get misplaced and your appointments forgotten.

The happy bottom line for those like me is that post-pandemic memory loss isn’t permanent. In fact, it’s relatively simple to fix. Move more, see friends, or do whatever else boosts your mood and your brain will hopefully be back to its old form in no time. 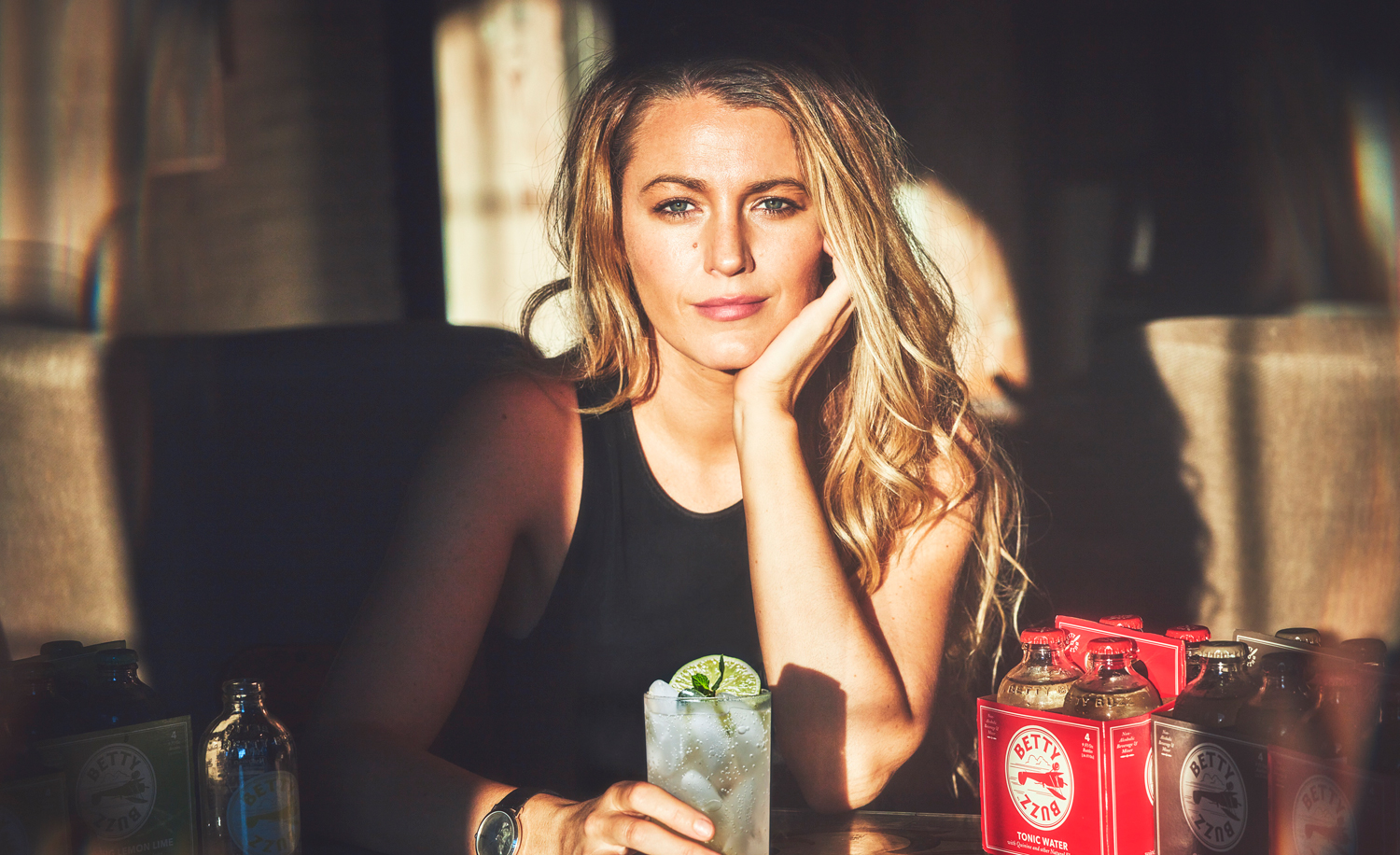