“He basically referred to the fact that [the divorce] was his fault,” one attendee said.

In an “off the record” Q&A session, CNBC host Becky Quick asked the Microsoft founder about his divorce from French Gates, which the couple announced in May, one attendee said.

“He fessed up to messing up,” the attendee said. “He basically referred to the fact that [the divorce] was his fault.”

“He did seem a bit emotional about it,” the attendee said. “He might have been on the verge of tears.”

A second attendee told the Post that the private Q&A session was “very moving.”

Gates didn’t mention the word “affair” during the discussion, the first attendee said. The Wall Street Journal reported that Microsoft had investigated Gates over 2019 claims that he engaged in a sexual relationship with a staffer over a number of years.

Gates had affairs that were an open secret to those around him, Vanity Fair reported in June.

Microsoft and the Gates Foundation directed the Post’s requests for comment to Gates Ventures, which declined to comment.

Related: Bill Gates Resigned From Microsoft Board During Investigation of Alleged Affair with Employee, Reports

A Gates representative did not immediately respond to Insider’s request for comment.

Sources at the conference told Fox Business that Gates was due to give a speech about climate change at the Sun Valley conference, also known as the “billionaire summer camp.”

Gates regularly attends the conference, hosted by private investment bank Allen & Co., but his appearance last week was the first time he’s been to an event in person following the announcement of his divorce.

Microsoft insiders told Insider in June that Gates was an office bully who flirted with other women.

Related: Bill Gates Reportedly Told His Golf Buddies That His Marriage to Melinda Gates Was ‘Loveless’ 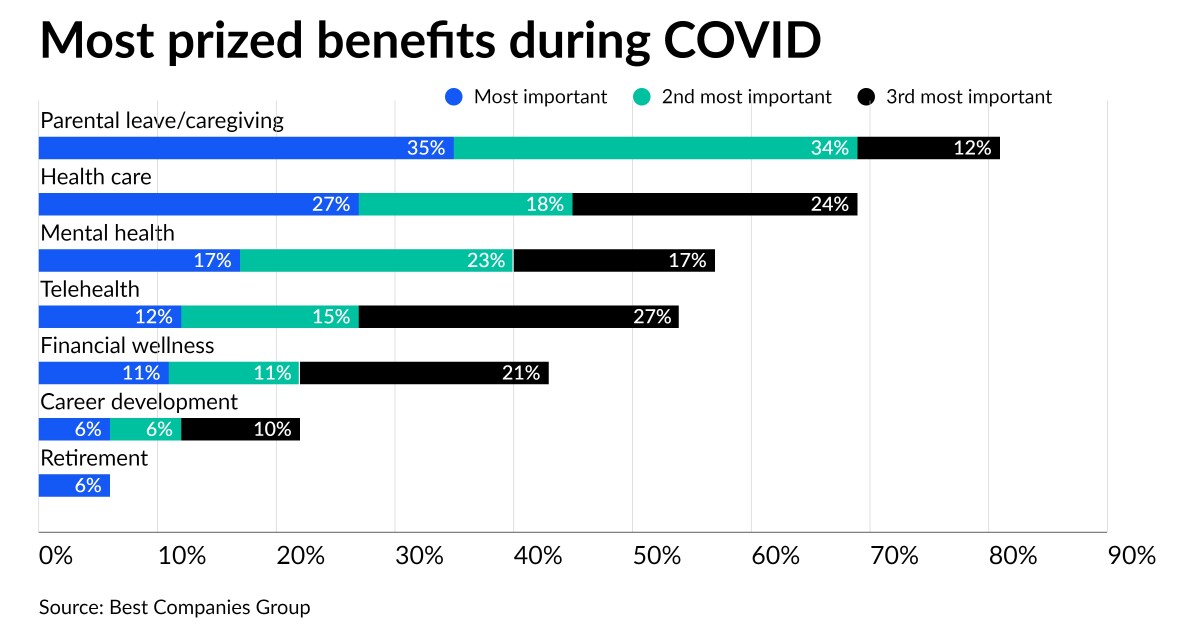 ‘No going back’: COVID-era benefits likely will become fixtures
2 mins ago 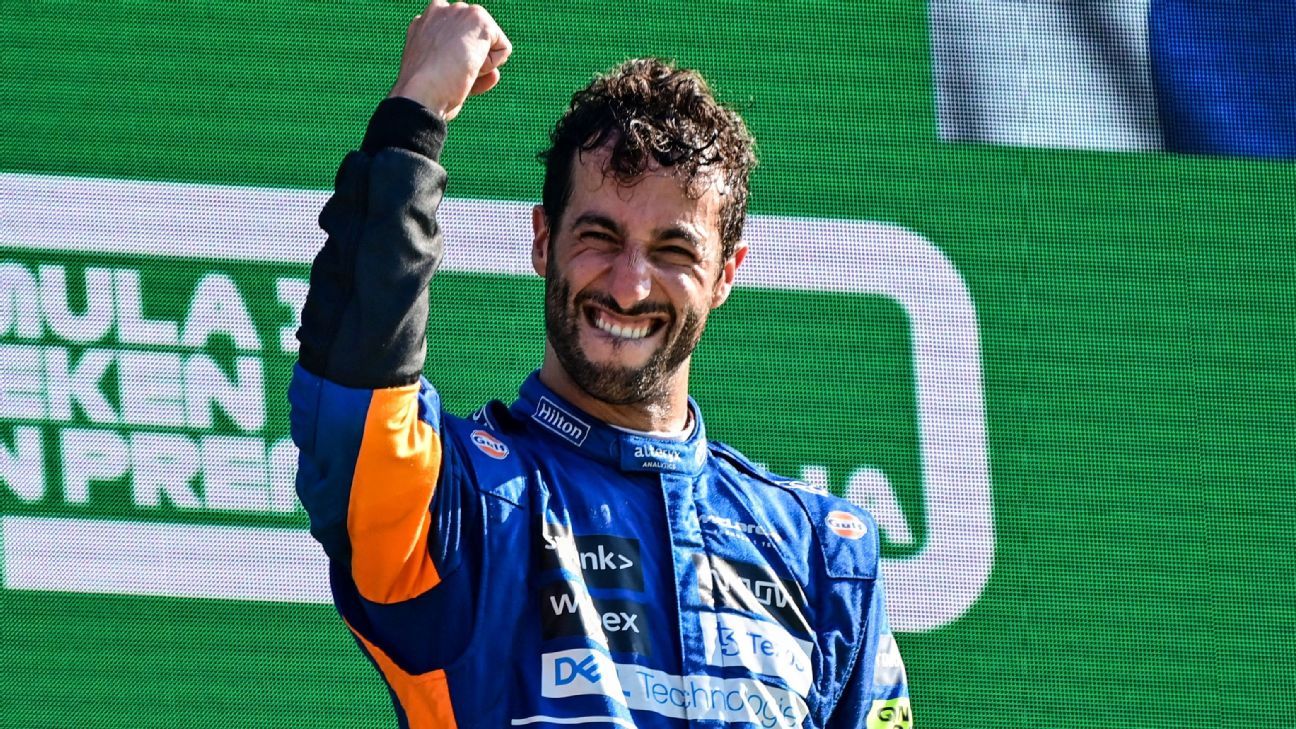 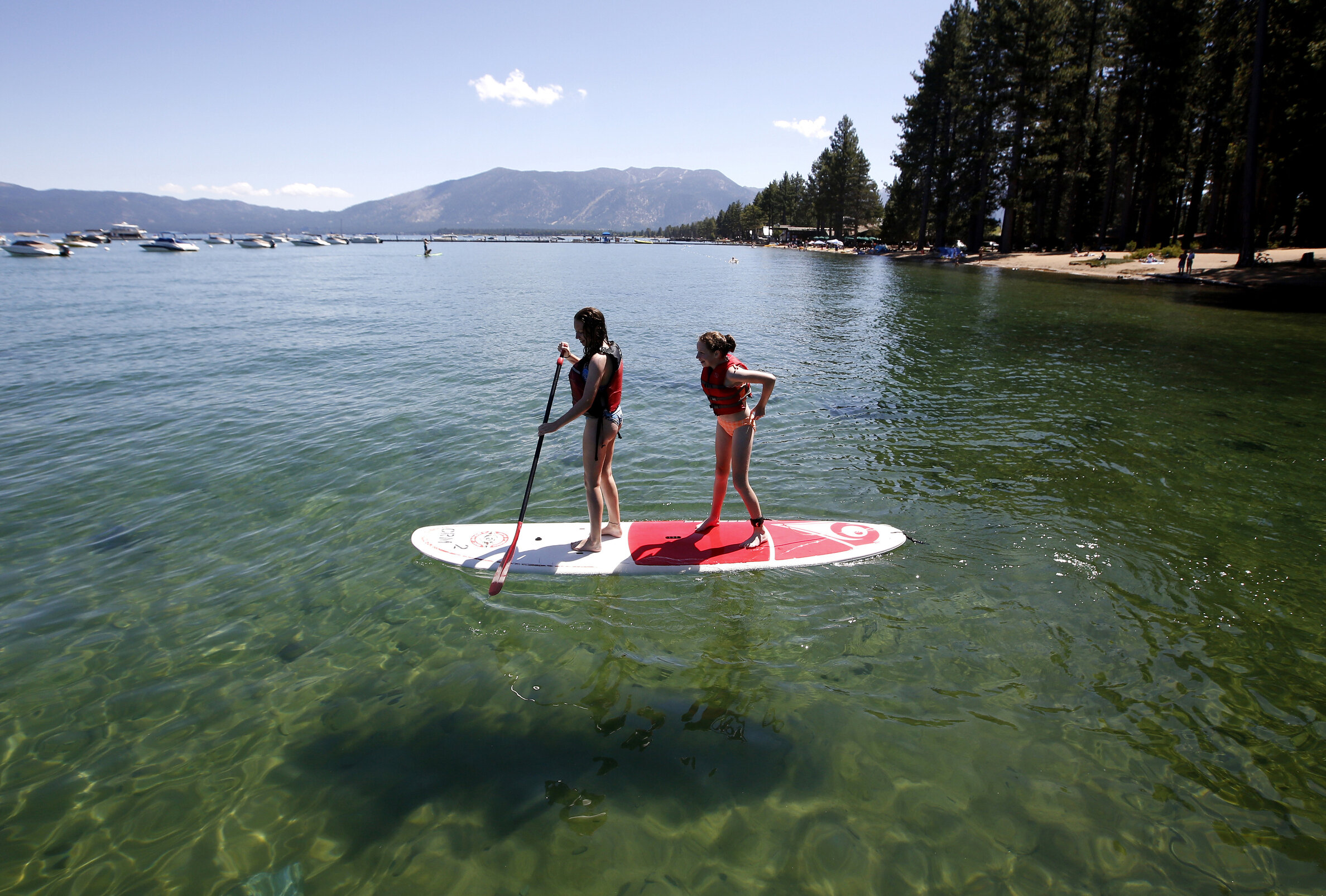 Future of Lake Tahoe clarity in question as wildfires worsen