After 27 years in journalism, Bob Cohn, president of The Economist, has unique insight into the state of the media industry today–and what it will look like in the future. Cohn shared his thoughts during a June 24 episode of The Human Factor, a LinkedIn video series hosted by Eric Schurenberg, CEO of Inc.’s parent company Mansueto Ventures.

The Value of Trust

Schurenberg notes that there’s been an erosion of trust as newsrooms have evolved due to disruptive business models, last year’s unprecedented social changes, and the ongoing shift to digital media. “There is no doubt that we all contributed to the decay of trust,” Cohn says. “Chasing the next page view and serving a pop-up ad next to it was no way to build long-term trust or build a long-term business,” .

Still, Cohn is optimistic about the media industry’s future and argues that trust in media is actually increasing. In the past year, the percentage of people who say they trust journalism most of the time has increased from 38 percent to 44 percent, according to the Reuters Institute 2020 digital news report.

“That gives me hope for those brands that stick to their values,” Cohn says. “There is a demand. People will pay. There is a future.” He argues that the Reuters report is evidence that media plays an essential role in helping people to understand the things that are urgent in their lives. That is why so many news media platforms saw growing audiences and subscriptions over the last year even while other parts of the business declined.

Cohn also says that when analyzing the impact and the power of today’s mainstream industry brands, it’s best to look at vertical publications–that is, publications that focus on news specific to one topic–rather than on generalist ones. For example, he asks: “Is Bon Appétit capturing food in a different kind of way in the past five years–and owning that?” But while there is excellent general journalism out there, Cohn says, he can’t think of anyone owning it entirely. 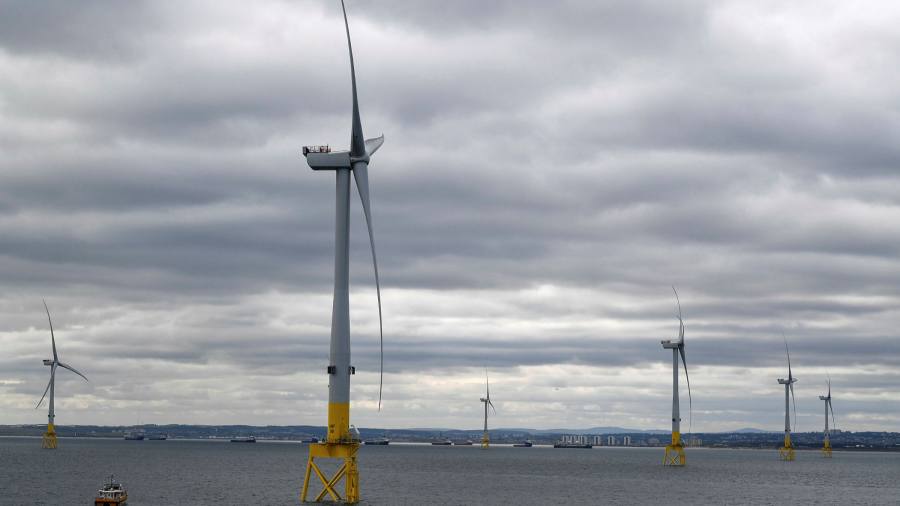 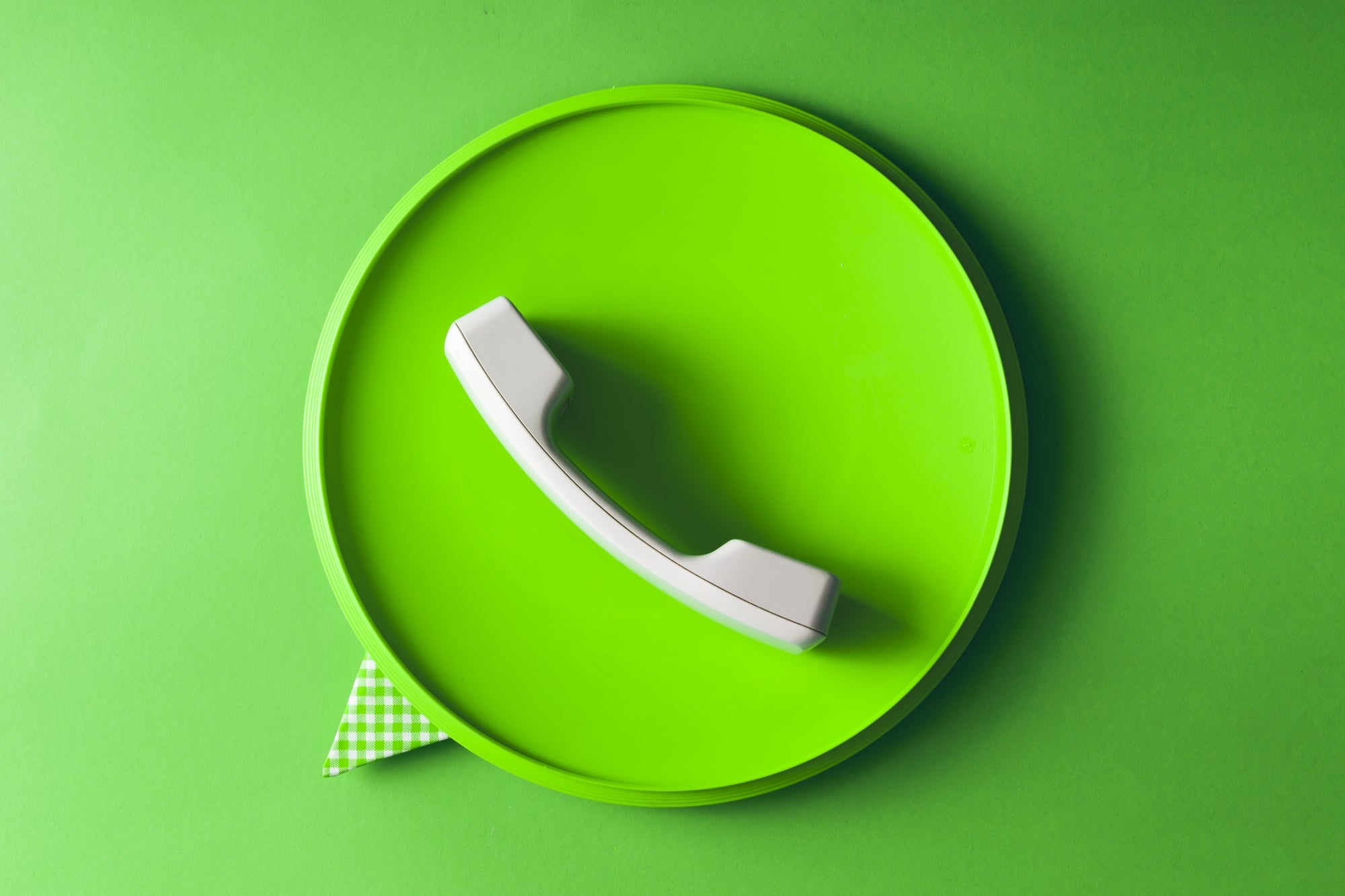 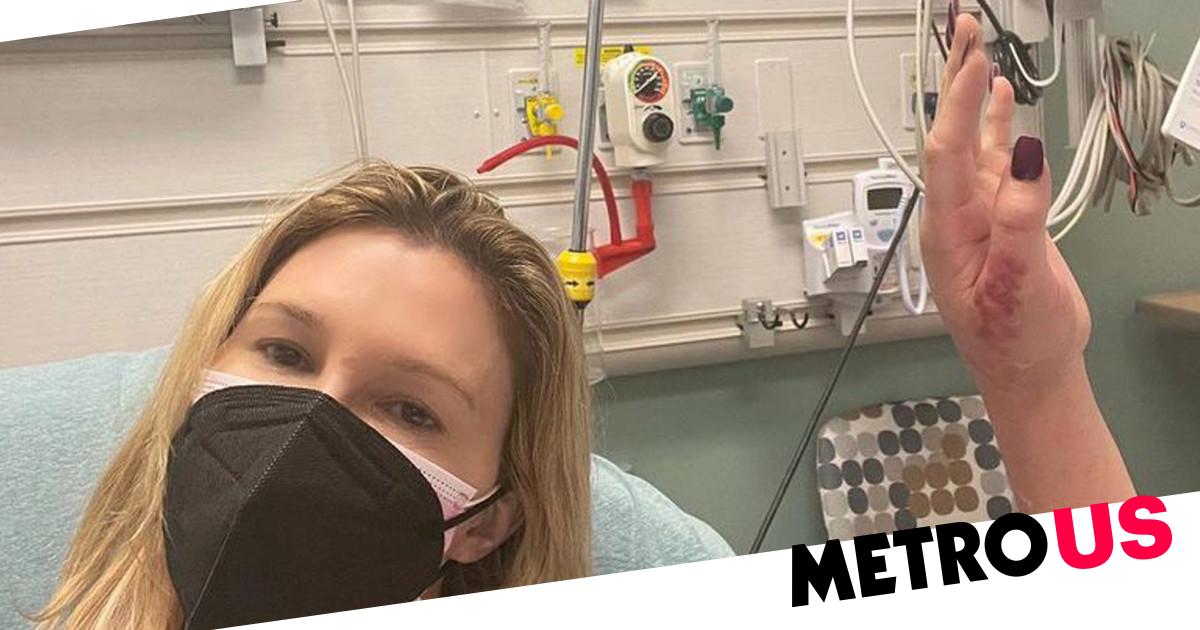