An unfortunate sports injury proved to be a lucky break for a teenage Fran Villalba Segarra. Faced with eight weeks in a plaster cast and unable to move, he passed the time teaching himself to code. After building several successful products, in 2017 he created Internxt, with the goal of making decentralized cloud storage accessible to anyone with an internet connection, and keeping their privacy protected.

Villalba Segarra was born in Valencia, Spain, but at 13 moved to the U.K. to attend school. A keen rugby player, he began playing for his school team, but a year later his promising rugby career was cut short after breaking his knee.

“I started learning to code, with the help of YouTube, out of a mix of boredom and curiosity,” he says. “While all my colleagues were having fun over the summer, I started working on some small tech projects.”

One of his early projects was OneSite, a free web building platform that he later sold to a large Spanish web hosting company. Villalba Segarra began working at cloud company Hostinger where he spent five years honing his tech skills and knowledge, before moving to The Netherlands to study for a degree in international business administration. During his final year at university he used his savings to start building Internxt, with a prime focus on privacy.

“Privacy is a fundamental human right,” he says. “I’d seen the emergence of blockchain technology and recognized its relevance in helping to protect those privacy rights in the context of the internet and cloud industry.”

Internxt is developing a suite of services, and launched its first, cloud storage app Internxt Drive, an alternative to the likes of Google Drive and Dropbox, a year ago. The goal was to create a cloud storage service that gives the user total control, security, and privacy of their files. It is based on a system that Villalba Segarra insists is more secure and more private than mainstream cloud-based apps such as those offered by tech giants like Google.

“For the big tech companies protecting their users’ privacy conflicts with their business model, which is to use your data to serve you targeted ads, and they collect more data than what is needed,” he says.

Within a year of its launch, Internxt Drive had acquired over a million active users, suggesting a growing interest in privacy-friendly services.

Villalba Segarra says: “Unlike other cloud storage providers like Dropbox, Microsoft OneDrive, Apple iCloud, etc., Internxt Drive features zero-knowledge encryption. Files are uploaded and client-side encrypted, so only you hold the decryption key of these.”

Information is also stored in a highly decentralized way. Internxt’s distributed architecture uses servers based all over the world. User’s files are fragmented into tiny shards before being encrypted and then distributed across these multiple servers.

“A server never holds a whole file, but instead, an encrypted shard of it, which only you can decrypt,” says Villalba Segarra. “Decentralized cloud architectures are becoming increasingly popular, because their features are cheaper, more secure, robust, private, and reliable than those offered by centralized architectures.”

The company’s month-on-month growth rate is currently 30%, which the founder is confident can be sustained throughout the remainder of 2021 and 2022. Internxt recently closed a $1 million seed round with investment from Angels Capital, a European VC fund owned by Juan Roig, Miami-based The Venture City and ESADE University.

The funds will be used to take the business to the next stage of growth by hiring more engineers and investing in marketing. Turnover for 2021 is on track to reach €1 million, ($1.9 million) with a forecast of €4 million ($4.74 million) in 2022. Internxt Photos, a rival to Google Photos, has already been launched, and will be followed by Internxt Mail and file transfer app Internxt Send.

Villalba Segarra believes his innovation-first company has the power to change the status-quo across many different industries, and the potential to solve some of humanity’s biggest problems.

“We’ve started with privacy, but there are many more challenges to be tackled, for example, climate change,” he says. “We have an opportunity to make a true impact in society, in a way that we think makes the most sense. We’d love to become the next Unicorn.”

Succeeding in such a tough tech sector demands resilience, and Villalba Segarra has overcome many challenges along the way, including that early setback when a promising rugby career was brought to a premature end.

He says: “Everyone has issues, and no one’s personal or professional lives are perfect. To succeed in life, you need plenty of endurance and resilience, and to be ready to fail, adapt and react to life’s setbacks.”

Gabrielle Union Explained Why She Just Chopped Off Her Hair 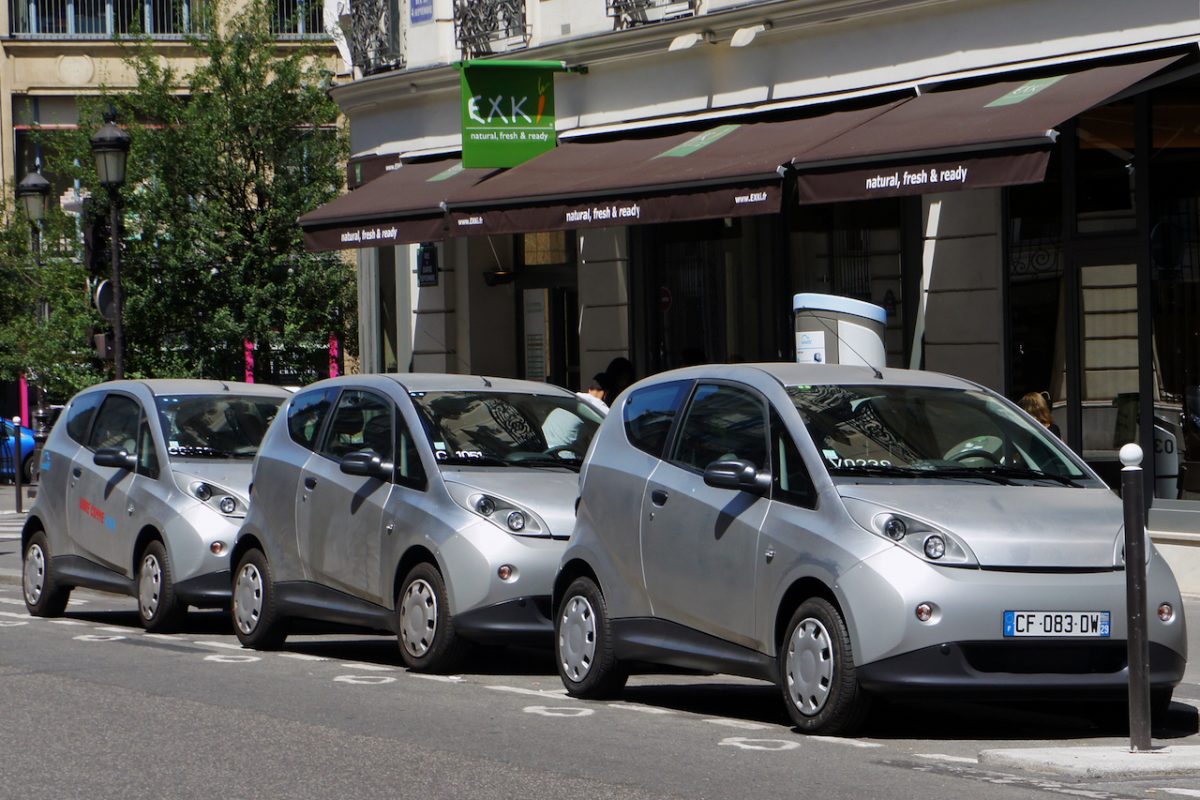 What makes a successful car-sharing scheme? | Automotive World
4 mins ago 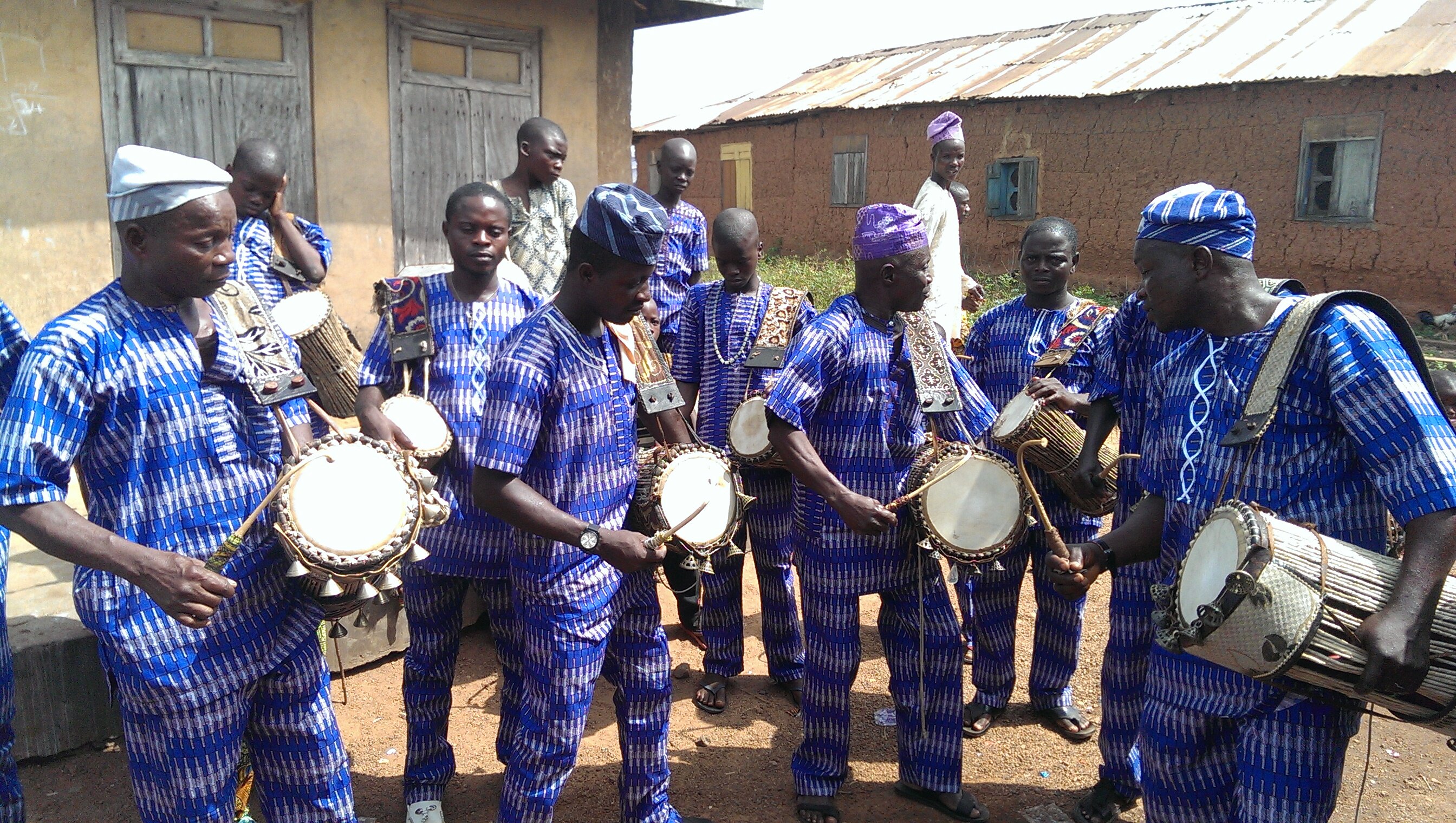