Amazon says it is bringing on 15,000 summer interns this year, its largest cohort ever. Most of them will do hybrid work, the company says in a blog post. Typical internships last 12 to 14 weeks and “mirror a full-time job,” according to the company. Amazon plans to hire people in 40 countries around the world.

In addition to offering hybrid work, the company pays its intern–really well. Amazon pays interns a monthly median of $8,000, making it the  fifth-highest paying employer for interns, according to this year’s Glassdoor ranking. The company offers a relocation stipend for students whose hybrid internships require them to temporarily move to a different city.

All this means that if you’re in the habit of hiring interns every summer, this summer may be harder because you’re suddenly facing a lot more competition. What should you do?

I know, I know–these are uncertain times, and many companies are wisely responding by tightening their purse strings. Even so, there are many, many reasons why hiring unpaid interns is a bad thing to do. One big one is that it perpetuates economic inequality because, in general, only college students with rich parents can afford to spend a summer working for no pay while gaining the experience and making the contacts that will help them land a high paying and desirable job once they graduate. It also perpetuates what amounts to an educational scam: Many colleges give course credit for internships, whether students spent the summer learning valuable job skills or just learning where to pick up lunch for the office.

Even if those things don’t bother you, here’s something that should: By not paying interns, you’re discouraging the best and brightest potential hires from applying to your company. Students receiving financial aid, usually those with high academic achievements, are often expected to earn money during the summers to supplement that aid and/or pay for items their scholarships don’t cover.

2. Make sure your internships actually are educational.

Working at your company should make a meaningful contribution to interns’ education, particularly if they’re getting college credit for it. I realize that the real value of many internships is making useful contacts for the future, and possibly being employed by your company once they graduate. While these things may happen, they also may not. Real skills learned during an internship are a genuine benefit that can help them in their careers even if they never wind up working for you or benefiting from any contacts they made.

Don’t want to have to worry about whether your internship is sufficiently educational or not? Neither did I. That’s why when a student once offered to work for me as an unpaid intern, I insisted on paying her instead.

3. Give your interns real responsibility.

“Starting on Day 1, interns are given projects to own and complete with direction from managers, mentors, and teammates that impact customers,” Amazon says in its post about the internships. And it highlights how its interns have done things like updating features of its shopping app or helping its algorithms learn how to recognize sarcasm. Interns will be able to feature their achievements on their resumes, the company promises.

There are few things ambitious young people want more than to be given real responsibility and then have that work acknowledged. Do that, and pay them a proper salary, and they’ll have no reason to even consider Amazon. 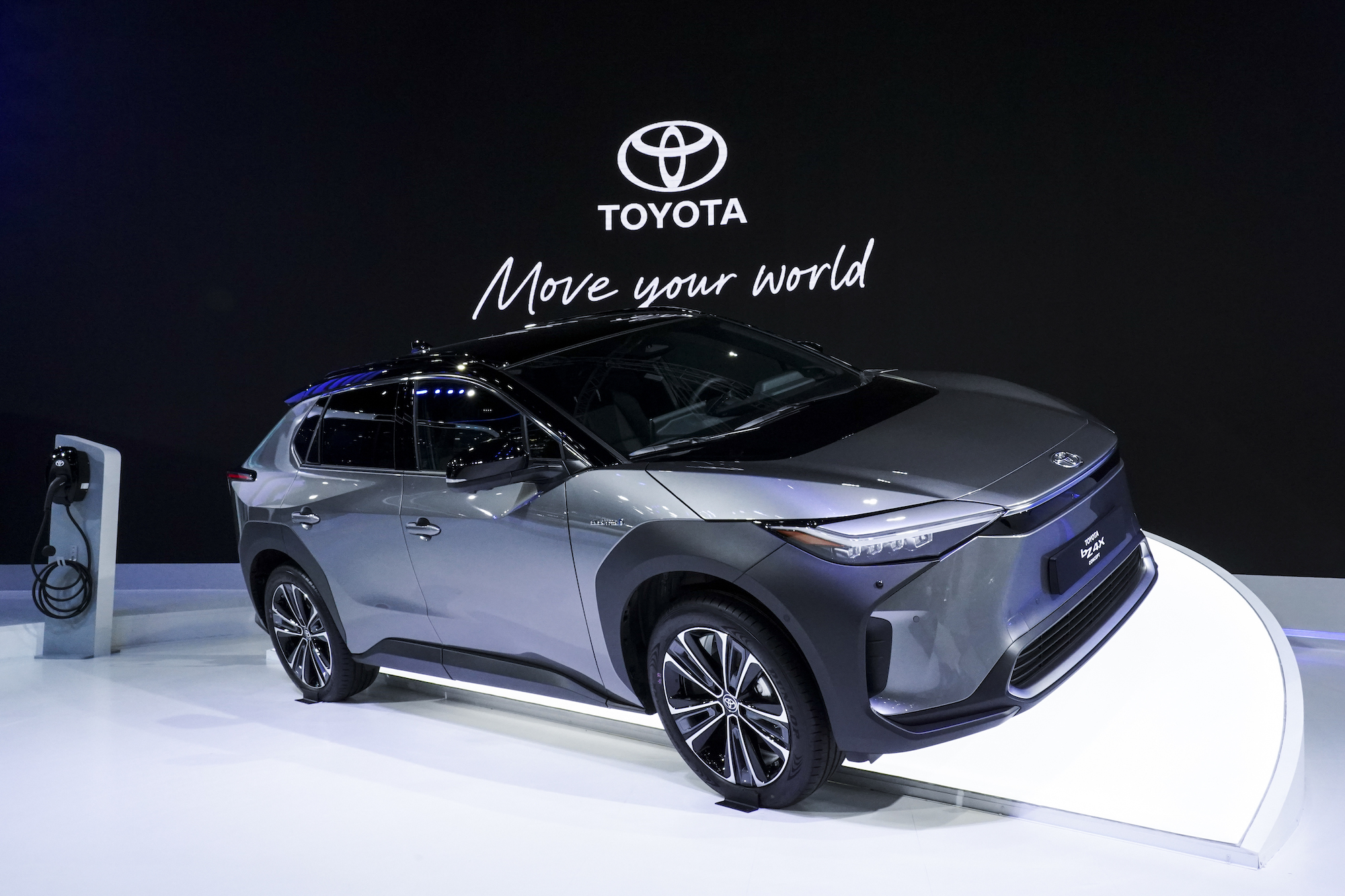