Due to a critical safety issue, the Chinese government has ordered Tesla Inc (NASDAQ:TSLA) to recall 285,000 electric vehicles, nearly the all-time to…

Due to a critical safety issue, the Chinese government has ordered Tesla Inc (NASDAQ:TSLA) to recall 285,000 electric vehicles, nearly the all-time total it has sold in the country. The announcement comes as a big blow as China is the company’s second market after the U.S., accounting for 30% of its global sales.

Big blow in a key market

As informed by Bloomberg, Tesla will have to recall 211,256 units of its locally produced Model 3 and 35,665 imported ones. But more importantly, the company will also recall 38,599 units of its China-made Model Y, which made its debut in the Chinese market barely in January.

The State Administration for Market Regulation stated in a report that Tesla is required to make a software update, after discovering that the related models’ autopilot could be automatically activated, suddenly accelerating the car and potentially causing crashes.

“Due to problems with the speed control system (…) the driver can easily activate the speed control function by mistake,” the government agency said in a statement on Saturday. Tesla will contact users to remotely update the software in their cars for free.

The news also comes nearly two months after the company had reported a drop of nearly 50% in their Chinese monthly orders for next fall, going from 18,000 in April to 9,800 in May. The setback sent Tesla’s shares down nearly by 5% in afternoon trading back then.

It also comes after Panasonic announced the selling of all of its shares in Elon Musk’s company for a whopping $3,6 billion.

The American giant has been the subject of several complaints from Chinese users, concerning product quality and service. In April, a Tesla car owner protested at the Shanghai Auto Show, an incident that went viral on Chinese social media.

The woman caused a scene by wearing a T-shirt stamped with the words “The brakes don’t work” while shouting related accusations, forcing the company to apologize later and committing itself to review its service operations.

Earlier in June, as reported by Reuters, some Chinese government offices asked their staff not to park their camera-equipped models inside their buildings due to safety concerns. The action prompted Tesla to set up a data center in China to store data locally, while also weighing the possibility of offering a data platform for customers.

Tesla is part of the Entrepreneur Index, which tracks 60 of the largest publicly traded companies managed by their founders or their founders’ families. 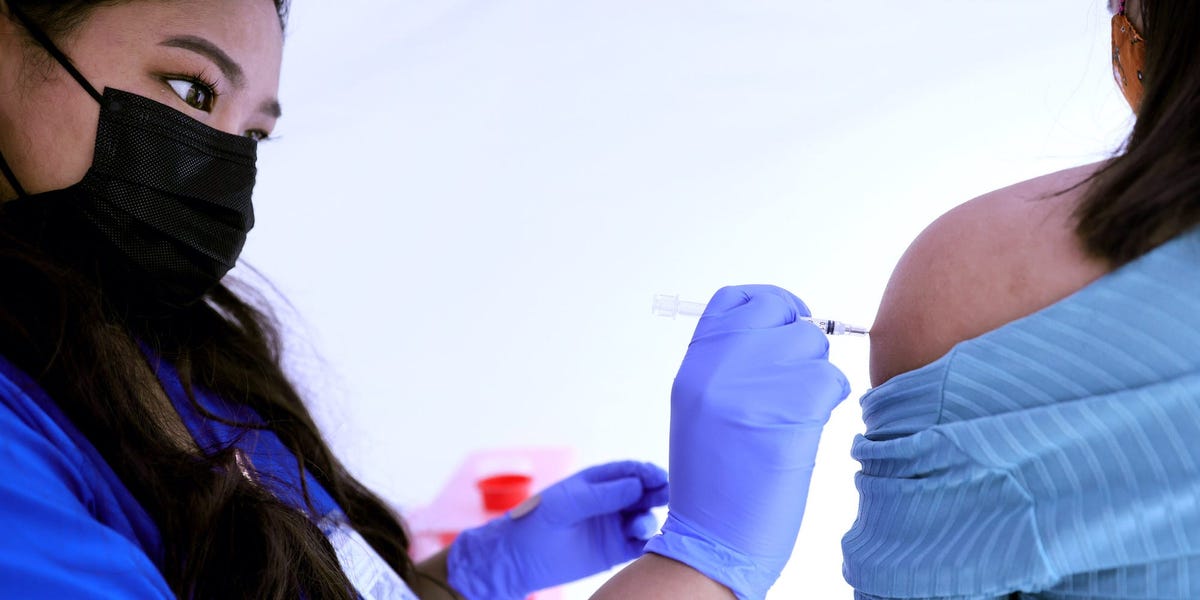 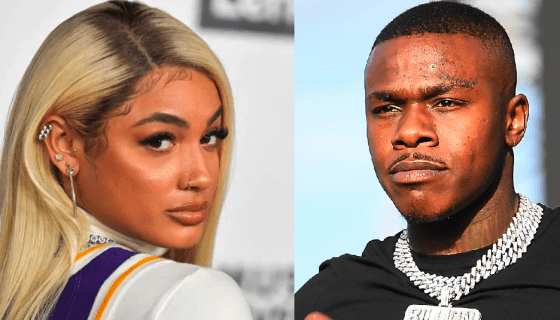 What DaHell? Dani Leigh Seemingly Confirms DaBaby Is DaDaddy Of Her Steeping Seed With THIS Simple Caption
8 mins ago 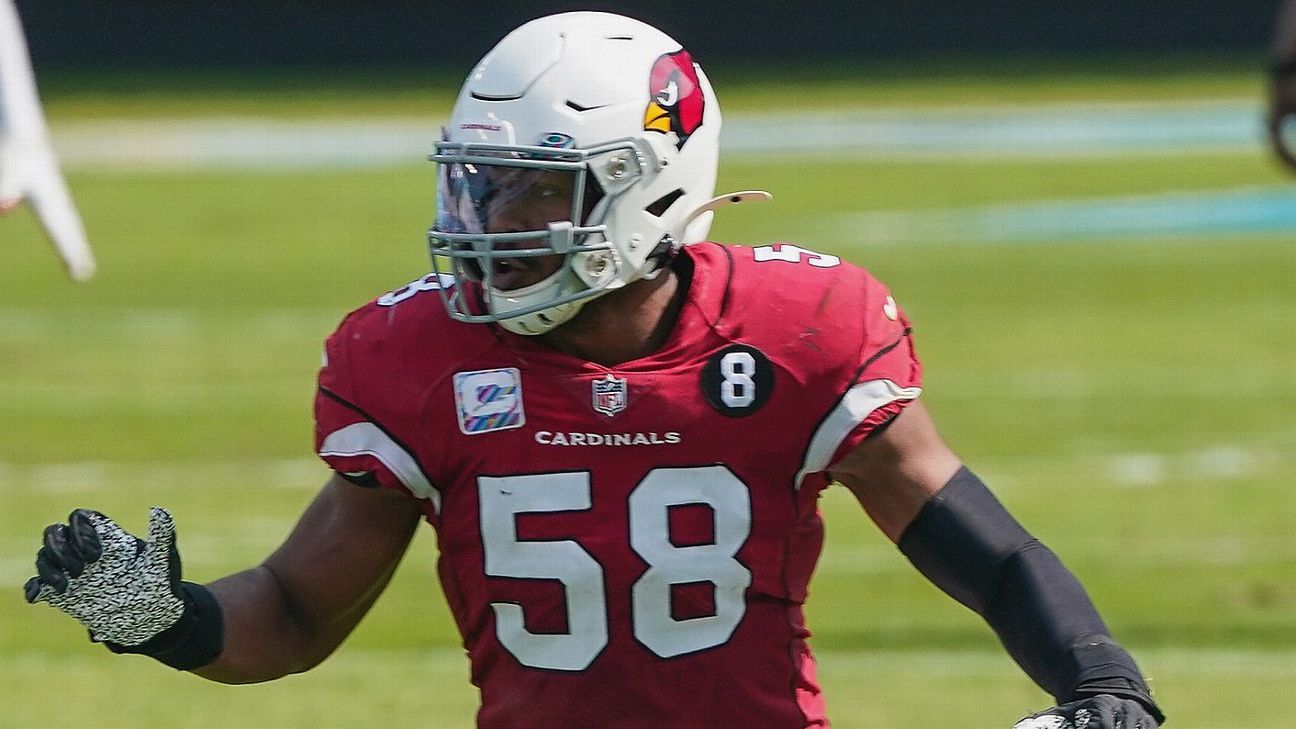 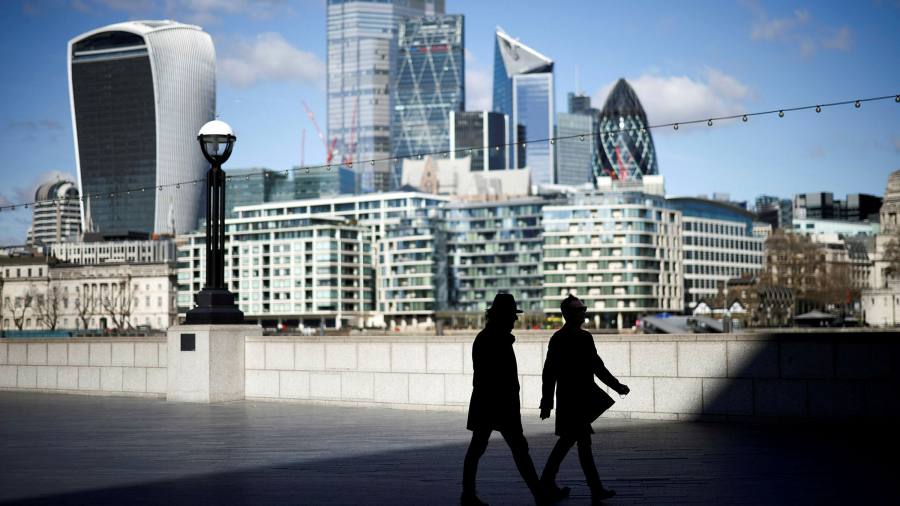