Apple has rolled out the Public Betas of its latest versions of iOS, iPadOS, macOS, and watchOS. That means that if you’ve been looking forward to trying out some of the features the company introduced at its Worldwide Developer Conference, you can.

I’ve been using the developer betas of iOS 15 and iPadOS 15 for the past few weeks, and there are a few features that stand out to make the iPhone the ultimate productivity tool. Here are five of my favorites:

For as great as the iPhone is at helping us stay connected, sometimes that’s the problem. The easier it is to connect and communicate, the easier it can be to get distracted. Anyone who has felt the anxiety of too many notifications understands how quickly they can rob you of your productivity.

The iPhone has had a “Do Not Disturb” mode for a while, but now, Apple has taken it a step further with Focus, which allows you to decide which people and apps can interrupt you depending on what you’re doing. You can create customized settings for work or family time or vacation.

Each Focus is fully customizable, meaning you get to choose what gets your attention at any given time. Even better, you can choose to send a reply when someone sends you a message to let them know your status. You can even choose which Home Screens to display, making it less tempting to open Netflix or YouTube. Finally, when you set a Focus, it syncs across all of your devices, making it easier to, well, focus, on what you need to get done.

Apple clearly noticed the amount of time we all spent over the past year looking at each other on screens. For a lot of people, that meant using Zoom, or Google Meet, or FaceTime. The problem, however, was that FaceTime only worked if everyone was on a Mac or iPhone.

Not only that, but there was no good way to schedule a FaceTime call to make it easy for everyone to join without going through your contact list and adding everyone manually. Now, however, Apple is changing that. In iOS 15, you can now send an invite to anyone you want to FaceTime and they can join by simply tapping the link, –much like what every other service has allowed you to do for the past year.

Even better, you can now FaceTime with people who don’t have a Mac or iPhone. When an Android or Windows PC user clicks on the link it will open FaceTime via the web and allow them to join the call.

Another FaceTime feature coming to iOS 15 is the ability to share your screen. Apple is clearly making a push to better compete with tools like Zoom, Microsoft Teams, and Google Meet, but one of the biggest drawbacks–at least for work-related meetings–was the fact that you couldn’t use it to share a presentation or walk someone through a demo on your device. Now you can.

Last year, Apple added universal web extensions in Safari on the Mac, and now it’s bringing them to Safari on iOS. That’s great if you’re used to using tools like 1Password, Pocket, OneTab, or Grammarly. Now you can use those same extensions on your iPhone, giving you access to tools to help you streamline your workflow and be more productive.

Live Text is maybe the most interesting new feature in iOS 15. Basically, you can now copy text just by tapping on it in a photo. If, for example, you take a screenshot of a website, you can copy the text into a note. Or, if you take a photo of a sign, you can select and copy any of the text.

If that text happens to be in another language, it will give you the option to translate it. Live Text even recognizes handwriting and can tell when you’ve taken a photo of a phone number, allowing you to call with just a tap.

A Word About Safari

I do think it’s important to mention that Safari is quite a bit different in iOS 15. I’m not going to get into the changes here for two reasons. The first is that there’s a lot going on and it could easily be an article of its own. The other, and more important, is that I hope Apple might reconsider a few of its more dramatic design changes in Safari.

It isn’t that they’re all necessarily bad, but they do mean that using Safari will feel quite a bit different. You should know that ahead of time since it’s an app you likely use a lot.

A Suggestion Before You Install

Finally, before you decide to install the Public Beta, keep in mind that pre-release software is often buggy and can cause problems. As such, it’s not always a great idea to install Beta software on a device you depend on using on a daily basis. That said, I haven’t had any problems with either iOS 15 or iPadOS 15.

If you decide you’re brave enough to give it a try, first be sure you have a local backup. That means plugging it in via a Lightning cable and backing it up to your Mac. Then, visit Apple’s Public Beta program page to get the latest versions of iOS, iPadOS, watchOS, and macOS Monterrey. 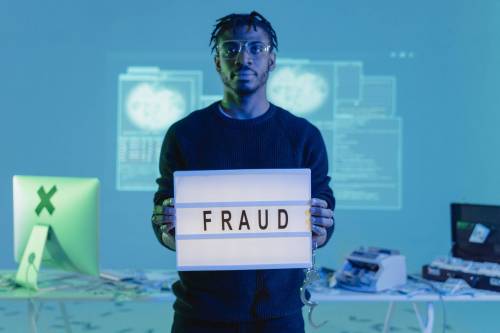 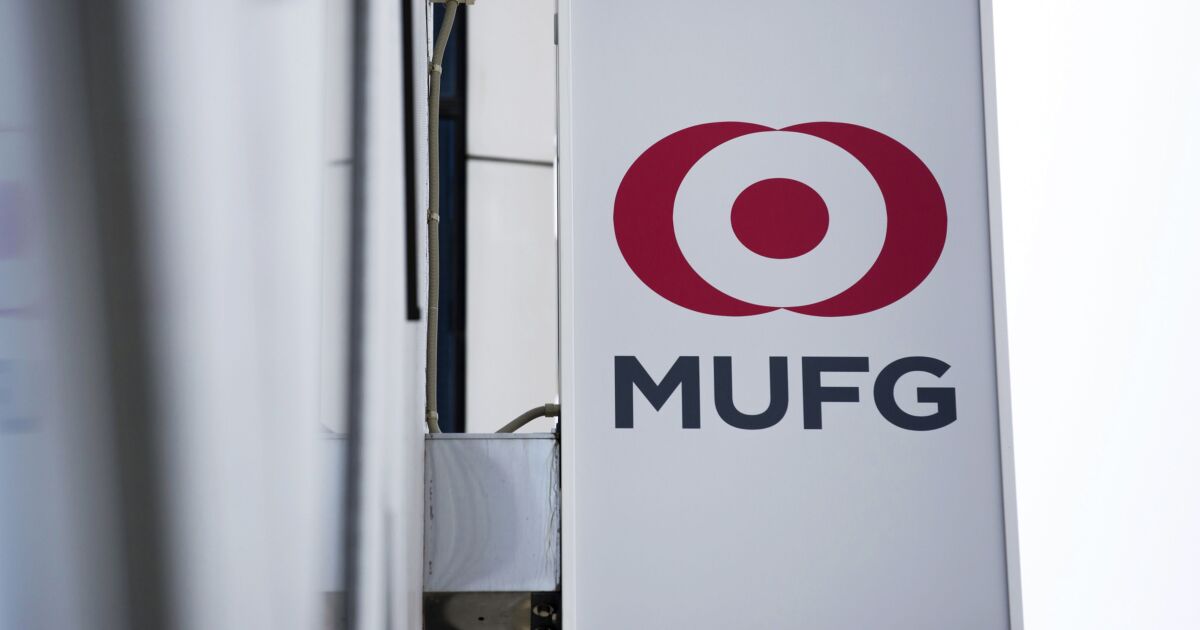 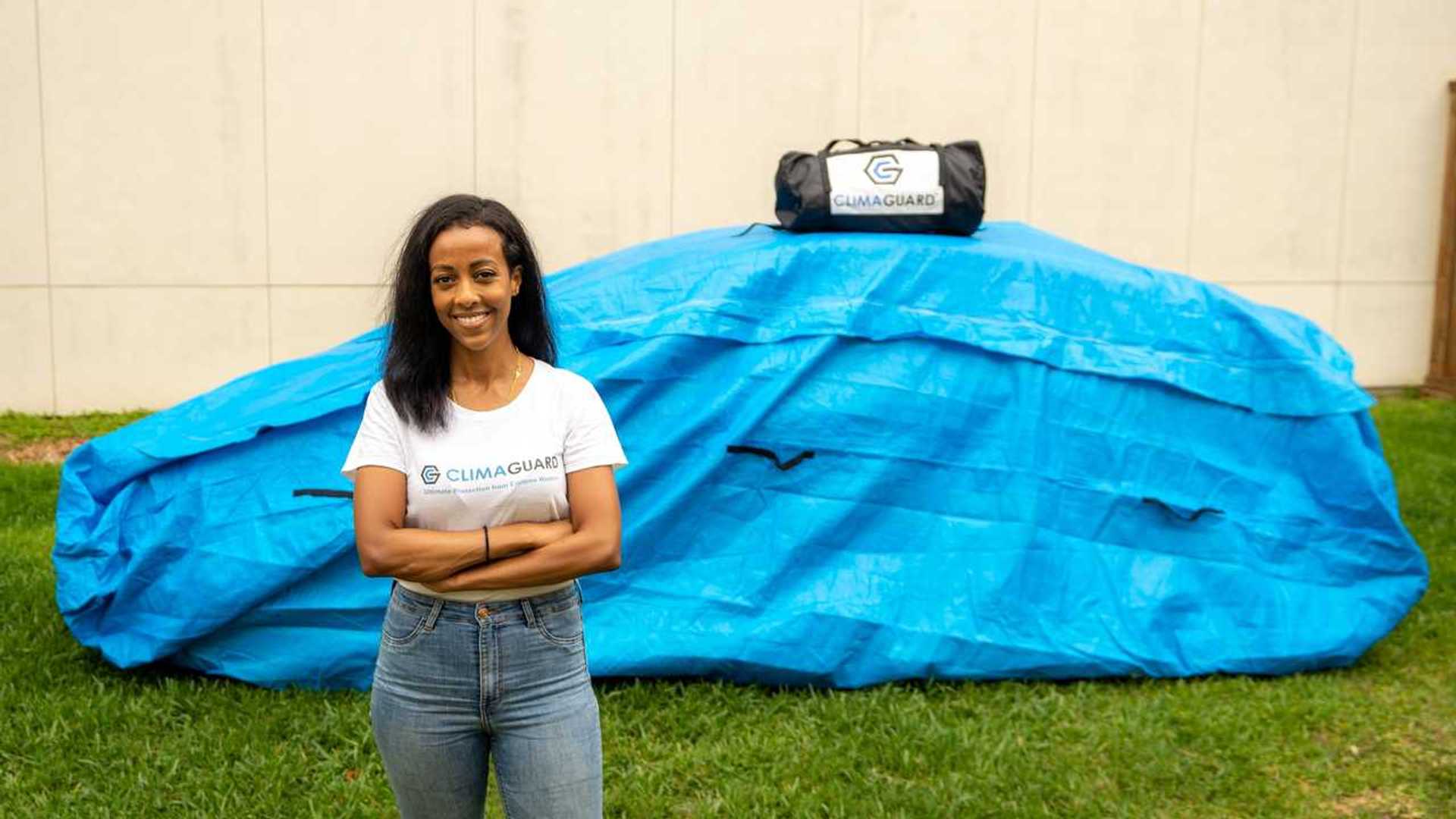