Spotify’s big bets on podcasting are paying off.

Stockholm-based Spotify initially focused on music streaming when it launched in 2009, but the company has invested heavily in podcasts in recent years. It acquired Gimlet Media for $230 million in 2019. Last year, it purchased Bill Simmons’ media company The Ringer for nearly $200 million and the podcast tech platform Megaphone for $235 million.

The acquisitions have brought in new listeners and appealed to existing ones: Spotify said that users who listened to podcasts in 2020 have spent 30 percent more time listening this year, according to TechCrunch.

Their momentum doesn’t seem to be slowing. According to a Westwood One survey last year, 37 percent of brands said they intended to advertise on podcasts in the next six months, up from 10 percent in 2015. Podcast advertising reached $842 million last year, according to the Interactive Advertising Bureau, and is expected to exceed $1 billion this year and $2 billion by 2023.

Starting a podcast can be as simple as having a microphone and a spare room. Last month, Inc. profiled the founders of Jomboy Media, a company started for fun by two friends who now produce the most popular baseball podcast in the world.

But before you go out and start a podcast, read this host’s advice on what it takes and how to give yourself the best chance of succeeding.

Nancy Grace Says Gabby Petito Cause of Death Might Be Hidden by Elements, Animals
2 mins ago 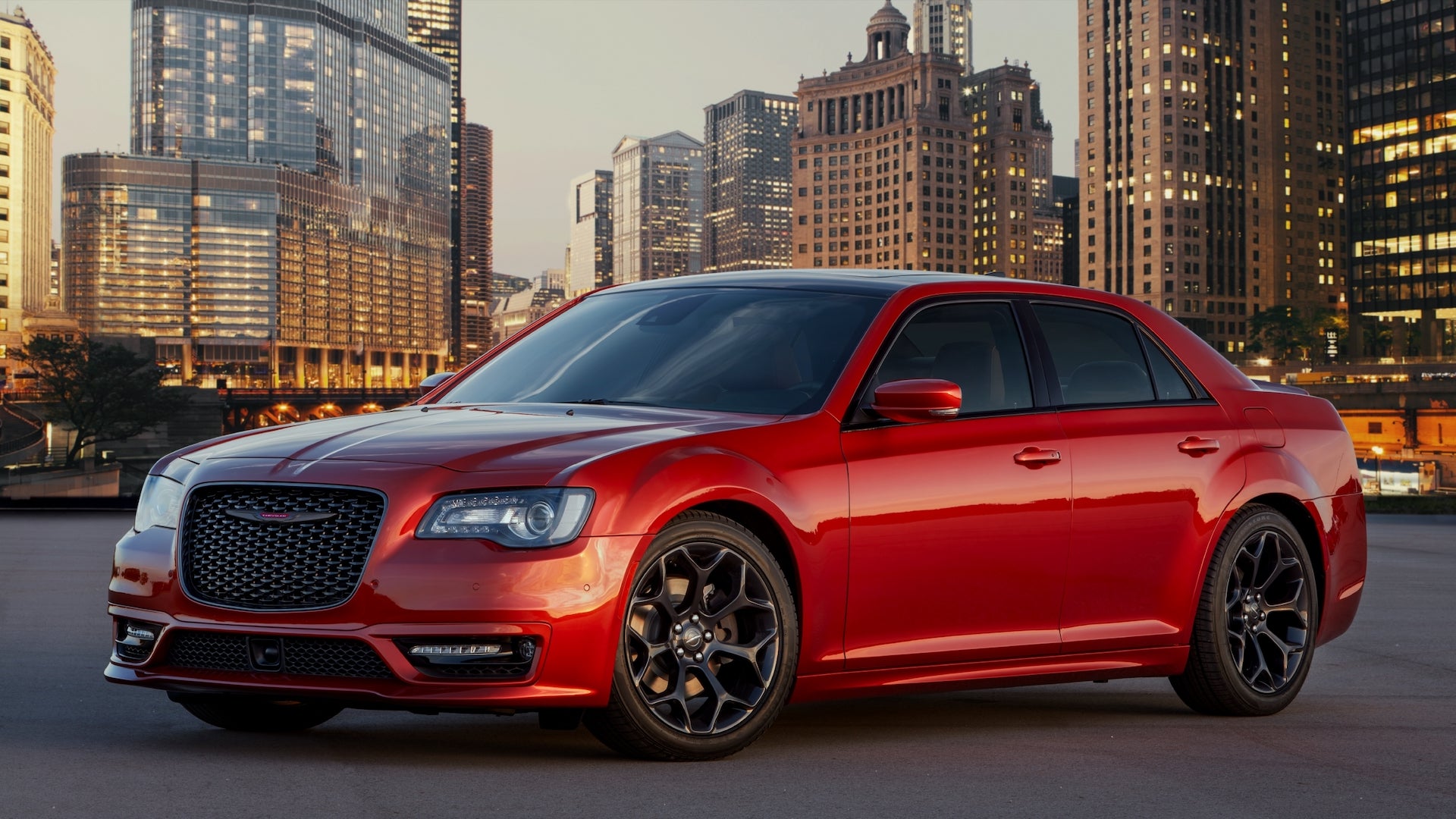 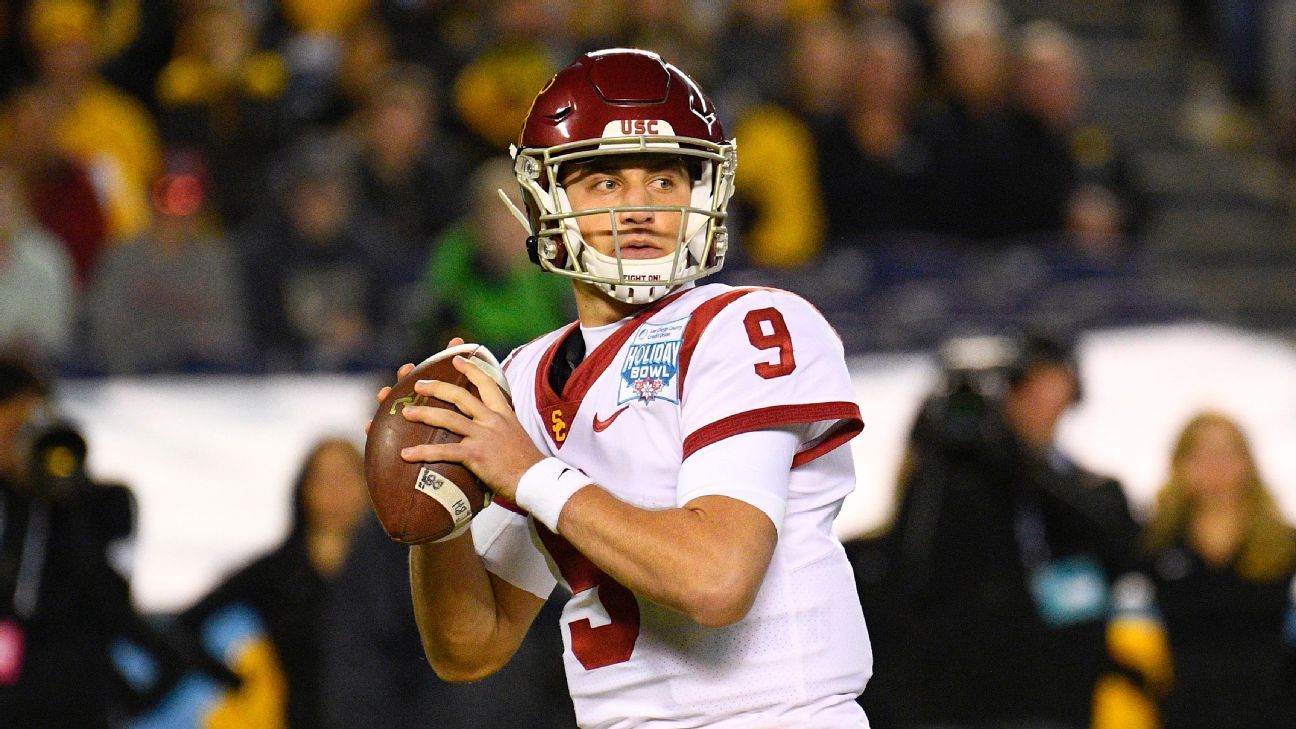