ByteDance, the company that owns TikTok, could debut on the Hong Kong stock exchange in 2022, despite growing scrutiny from the Chinese government on the country’s ‘big tech’.

Limited-Time Savings:
60% Off of Our Social Media Books

Related Articles
This article was translated from our Spanish edition using AI technologies. Errors may exist due to this process.

This week, TikTok became the most downloaded app in the world , so the rumor of its future listing caused a stir. According to sources close to ByteDance , owner of TikTok , the company plans to go public in Hong Kong in 2022, defying increasing pressure from the Chinese government on the country’s ‘big tech’.

Citing people familiar with the company’s projects, The Financial Times reported that ByteDance could debut on the Hong Kong Stock Exchange later this year or early 2022. This “despite a growing regulatory assault targeting companies Chinese technology ”, exposes the British media.

The plans of the TikTok owner are revealed as Chinese authorities’ scrutiny of tech giants intensifies, as part of a strategy to bolster national security.

Since starting out in a four-bedroom apartment, we’ve expanded our team to more than 110,000 employees across 200+ cities, including Tokyo, São Paulo, Los Angeles, Singapore, and London. #ByteDance #offices pic.twitter.com/AzfFljdIuu

In fact, ByteDance itself is in the crosshairs of the Chinese government and regulatory authorities, who asked it to give more details on how it collects, stores and uses users’ personal data, and is also investigating the group for monopolistic practices.

“We look forward to hearing the final guidance from ByteDance in September. They are submitting all the documents to the Chinese authorities at this time and are going through the review process,” an anonymous source told the outlet.

ByteDance was about to go public in New York

In December 2020, in a funding round, ByteDance raised close to $ 5 billion and was valued at $ 180 billion. For its part, Zhang Yiming , creator of TikTok and CEO of the company as of May 2021 , has an estimated fortune of $ 35.8 billion , according to data from Forbes’ real-time billionaires ranking, where he is listed at number 34.

With this background, the TikTok parent expected to debut on the New York Stock Exchange in 2021, but had to put its plans on hold.

A key to suspending its Initial Public Offering (IPO) was the strong repression that was exercised against Didi Chuxing for going to the market on Wall Street without obtaining the approval of the government. Last June, the transport app continued its listing on the New York Stock Exchange, which earned it $ 4.4 billion, despite the country’s internet regulator expressing concern about its data privacy protocols.

Almost as soon as Didi’s IPO came out, the Chinese Cybersecurity Administration announced an investigation against the company and ordered the removal of the app from app stores .

After this, ByteDance “decided not to go ahead with an IPO in New York,” they explain.

The Chinese regulator released new rules to require any company with more than one million users to undergo a data security review before being approved for listing abroad. The measure would aim to ensure that regulators in other nations cannot obtain confidential information from users. 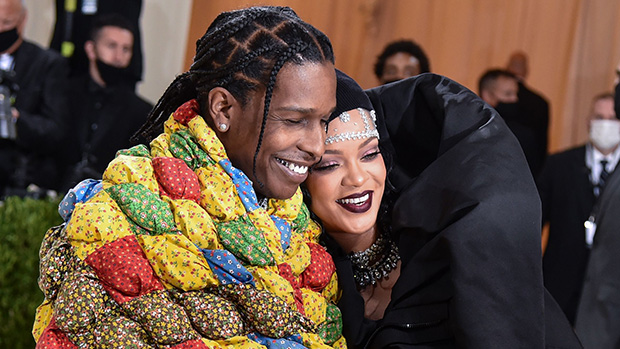 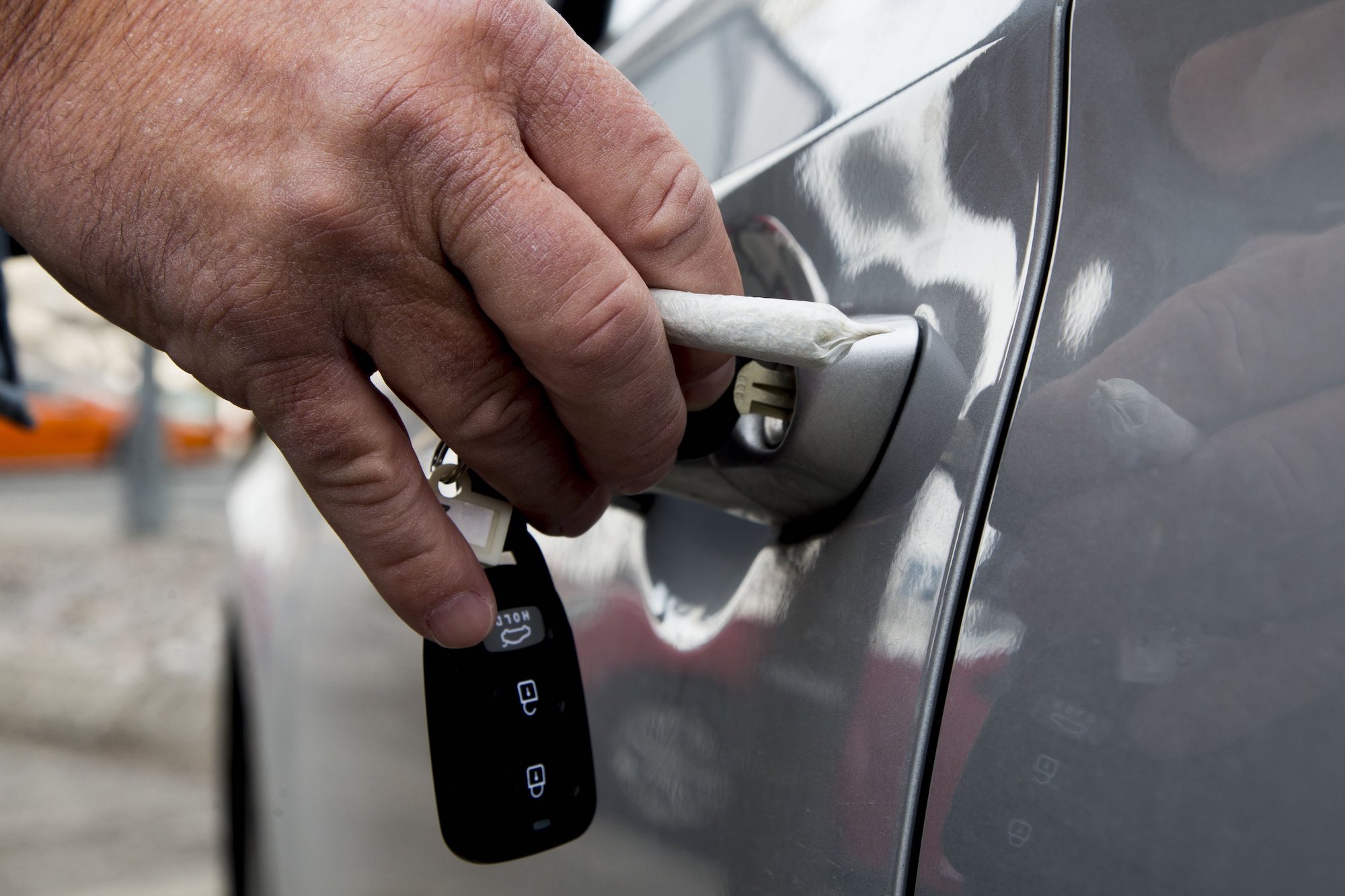 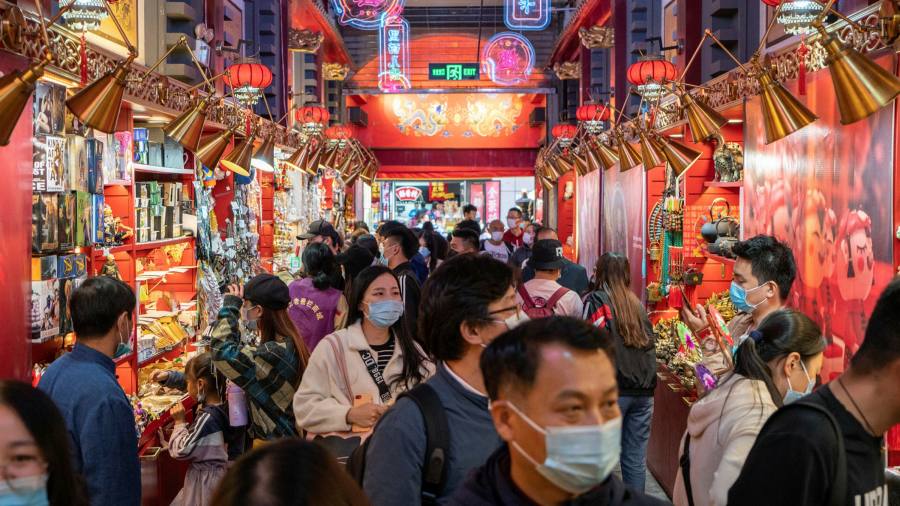 What the hell is that weird flashing from the center of the galaxy?
9 mins ago