The giveaway will last until the end of the day Monday, and participants must be 18 years old or older to enter.

If you took to social media at all on Monday, your Instagram stories and Twitter feeds were probably flooded with the logo of popular money-sharing app Venmo.

It wasn’t just because your social media connections are obsessed with the app to the point that they just want to talk about it (though they very well might be) — it turns out the social campaign is a part of a monetary giveaway.

Venmo announced that it will be giving away more than $100,000 to be divided up between 100 lucky social media users, 50 from Instagram and 50 from Twitter.

Each winner will receive $500, with the drawing for the two rounds of winners set to take place throughout the day on June 29.

The giveaway will last until the end of the day Monday, and participants must be 18 or older to enter.

The company announced the contest on its Twitter account, where users can enter to win by simply retweeting the company’s tweet to their own feed and adding their Venmo handle, the hashtag #VenmoMe and tagging the company.

On both platforms, users must be following the respective @Venmo account to be entered.

The company didn’t specify what exactly the giveaway was for or inspired by, but this marks the second month this year that the app is handing out money, following the #VenmoItForward sweepstakes in April.

Venmo is owned by PayPal, which is up over 74% year over year. 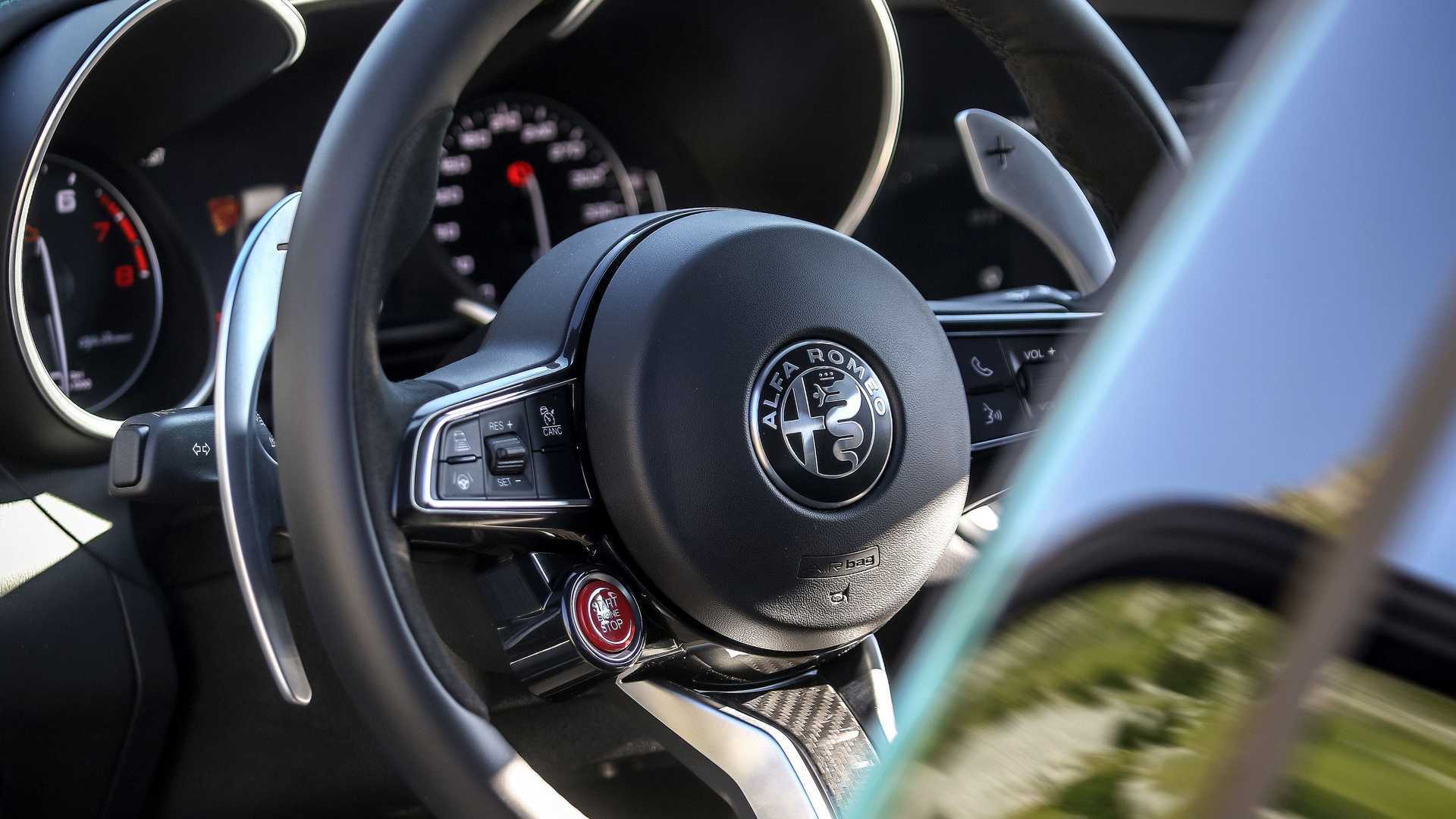