One of my biggest complaints about Windows 10 was that it was simply updated too often. I even wrote a little rant about it; two ‘major’ updates a year were simply too frequent and offered too little in the way of meaningful changes.

It turns out Microsoft had already decided on its update approach for Windows going forward. Although the announcement is a few weeks old now, I thought it was worth highlighting: Windows 11 is moving to a yearly update model, much like Android, iOS, and macOS.

To be clear, this is for significant feature updates, not smaller security updates and fixes, which will surely come more often. These annual updates, meanwhile, will arrive “in the second half of the calendar year” and offer two years of support for most users (three years for enterprise and education).

This is a great thing. You can read more about why I think Microsoft’s old update model was broken in this post, but here’s the gist of why a yearly system makes so much more sense:

To be clear, I don’t know how Microsoft will go about naming these yearly updates. Perhaps we will get a Windows 12 next time around, or perhaps simply a Windows 11.1. But the move to an annual update cadence is without a doubt an improvement over Windows 10’s messy model. The Best Movies to Stream on Netflix Right Now 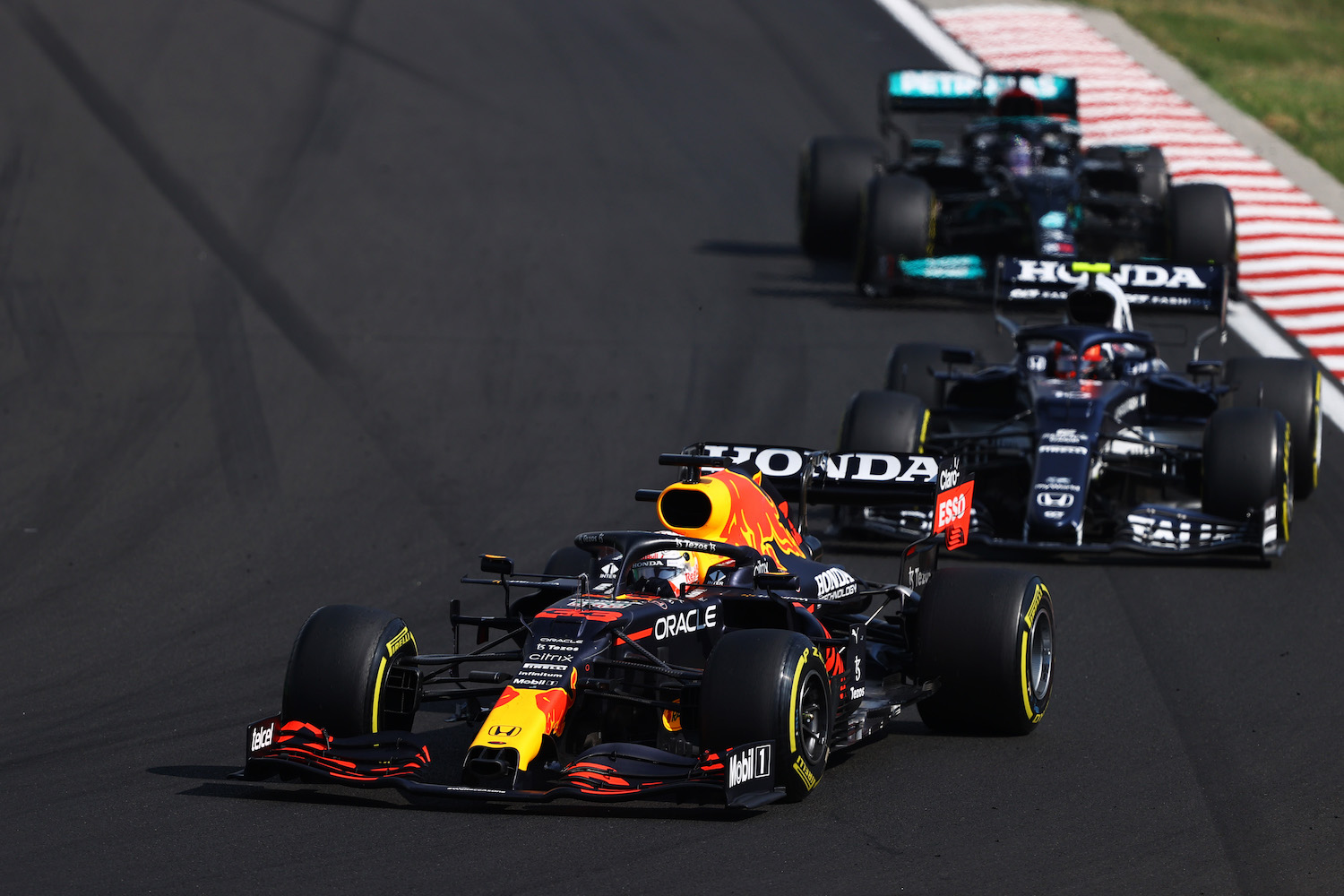 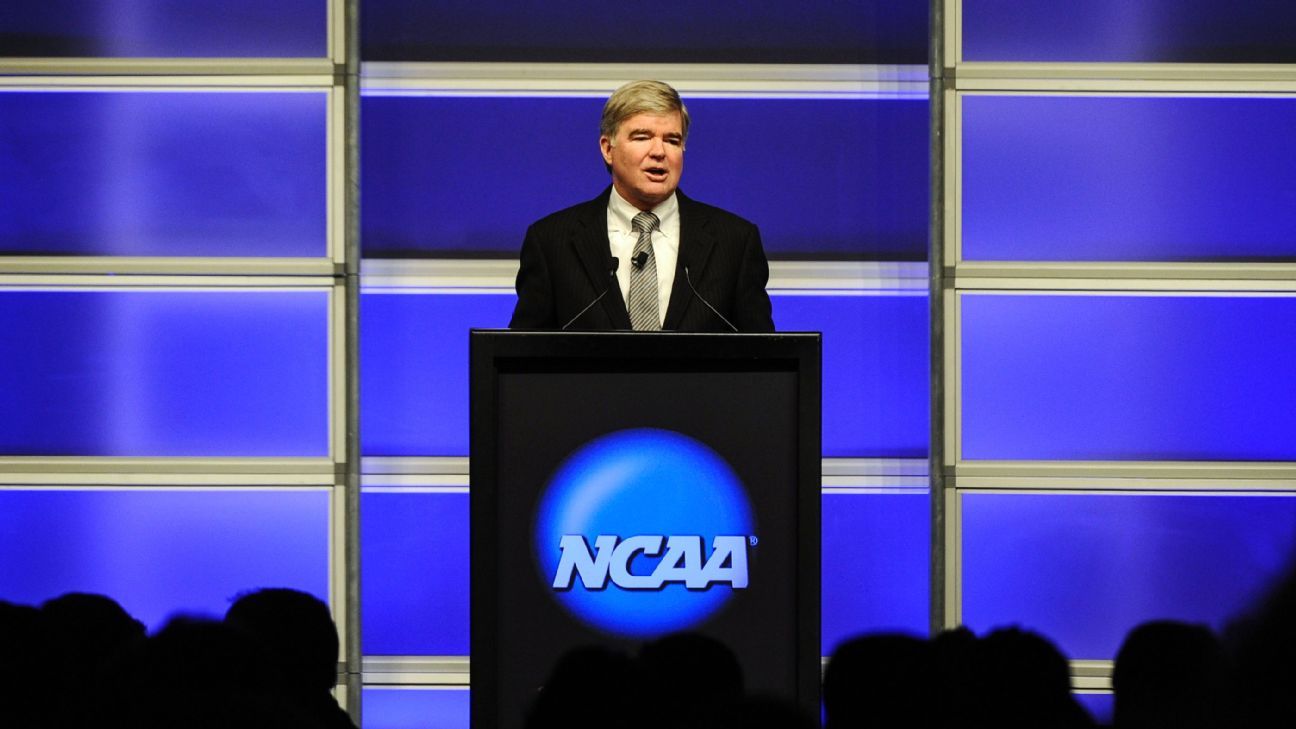 Bilas: Welcome to the NCAA’s overdue summer of reckoning, and what happens next
6 mins ago

Bilas: Welcome to the NCAA’s overdue summer of reckoning, and what happens next