At the start of the pandemic, Elizabeth Riffle built out a website for her West Virginia bison farm. Her aim, in part, was to boost revenue by allowing local customers to pre-order their brisket and strip loin for pickup at her farm and the Morgantown farmers’ market. Soon enough, though, things took a turn for the “quite messy,” Riffle says. In order to track inventory and manage sales, she had to create a separate virtual farm store to link from her website. Then, she started using a third platform to keep on top of customer communication. “And don’t even get me started on [our] beast of an accounting system—that is a nightmare,” Riffle says.

Like almost any farmer, Riffle is plagued by habitual time constraints, making this kind of laborious investment in online sales a time-suck that might hardly seem worth the effort. There is a critical caveat, however: Online purchasing is on the rise in the U.S., fueled by the pandemic as well as a proliferation of online shopping options.

In 2020, online food and beverage sales alone accounted for $106 billion, a jump of 125 percent over 2019, according to the Food Industry Association and NielsenIQ. In parallel to that growth, the pandemic’s negative effects on national and international supply chains engendered a heightened understanding among shoppers about the importance of maintaining local food systems. As a result, some Americans are now more willing to click-and-buy produce and other foods from local farms.

All of this has led various farmers and farmer organizations to wonder: Is the time finally ripe for digital sales to help regional producers aiming to feed their communities stay afloat?

Lindsey Lusher Shute has been pondering this question for years. Back in 2015, when she was the executive director of the National Young Farmers Coalition (NYFC), she’d surveyed members about what sorts of business services the organization could offer to help them make more money.

“Innovative, forward-thinking tech rose to the top of the list as the thing that could give a more modern customer experience, and they needed support on marketing and outreach to bring in more customers,” Lusher Shute remembers. At the same time, a half-dozen tech companies had entered the fray, including Farmigo, Good Eggs, Full Circle, Barn2Door, and Plough, to name just a few.

As an aggregator, Farmigo, for example, made it easier for farms to sell online but it took 20 percent of farm profits—less than the cut from selling wholesale but far more than the 95 to 100 percent farmers earn from selling direct to consumers through farmers’ markets or community-sponsored agriculture (CSA) boxes. Farmigo found the food delivery business a tough nut to crack: It stopped deliveries five years ago after failing to break even.

The challenge with these sorts of online hubs is they siphon off customers from viable local farm businesses while making them believe they’re support their local growers directly, Lusher Shute says. As a result, many farmers reliant on CSAs and similar models say they have seen a marked decline in customers. The shift has also come at a time when young farmers and other smaller-scale producers who sell their food locally have been hit hard by a number of other challenges, including soaring farmland prices, and the costs and challenges associated with climate-fueled weather extremes such as freezes, flooding, and drought.

As Lusher Shute sees it, Farmigo provides a good example of the negative effects of “tech companies coming in and disrupting industries and livelihoods, thinking about how they can increase their own margins but not about the human impacts of doing so.”

In 2019, a grant allowed the Farm Generations cooperative—which aimed to help increase equity and profitability among its member-owners—to build its own online platform. The coop has since spun off from NYFC (along with Lusher Shute), but its new platform, GrownBy, launched in March 2020, allows farmers anywhere in the country to sell their own products and CSA shares online without a venture-backed tech startup as the middleman. The platform is starting with local pickup, but home delivery and shipping options are currently in the works. GrownBy charges a 2 percent service fee and a similar fee for credit card sales; after a farm makes its first sale through the platform, it can buy a share in the co-op and a stake in its future success—another path, hopefully, to financial sustainability.

The group convened 18 farms to beta-test GrownBy last spring; among the improvements testers suggested was creating a smartphone app, which Lusher Shute says makes for “a better user experience for customers—and research shows that when customers are buying on an app they buy more.” The team also improved searchability and made sure that both the app and website alike could support any kind of farm sales, from a traditional pre-determined CSA box, a customizable box, or even just a pre-order of bread and grapes. 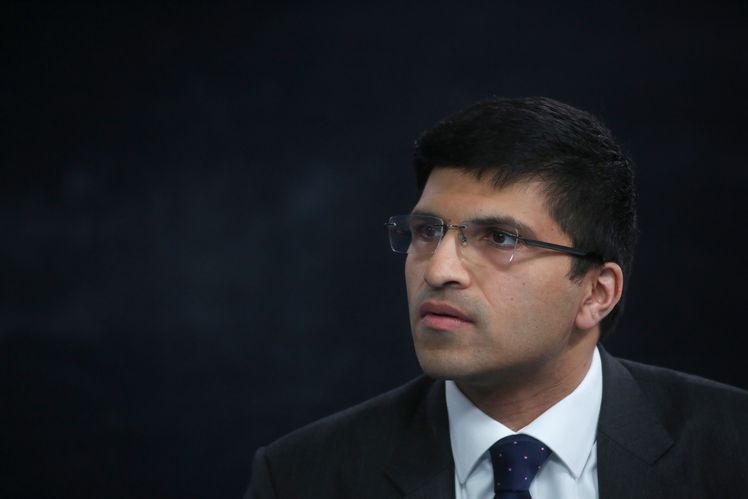 FCA chief: Pandemic could be worse than the financial crisis
10 seconds ago

FCA chief: Pandemic could be worse than the financial crisis 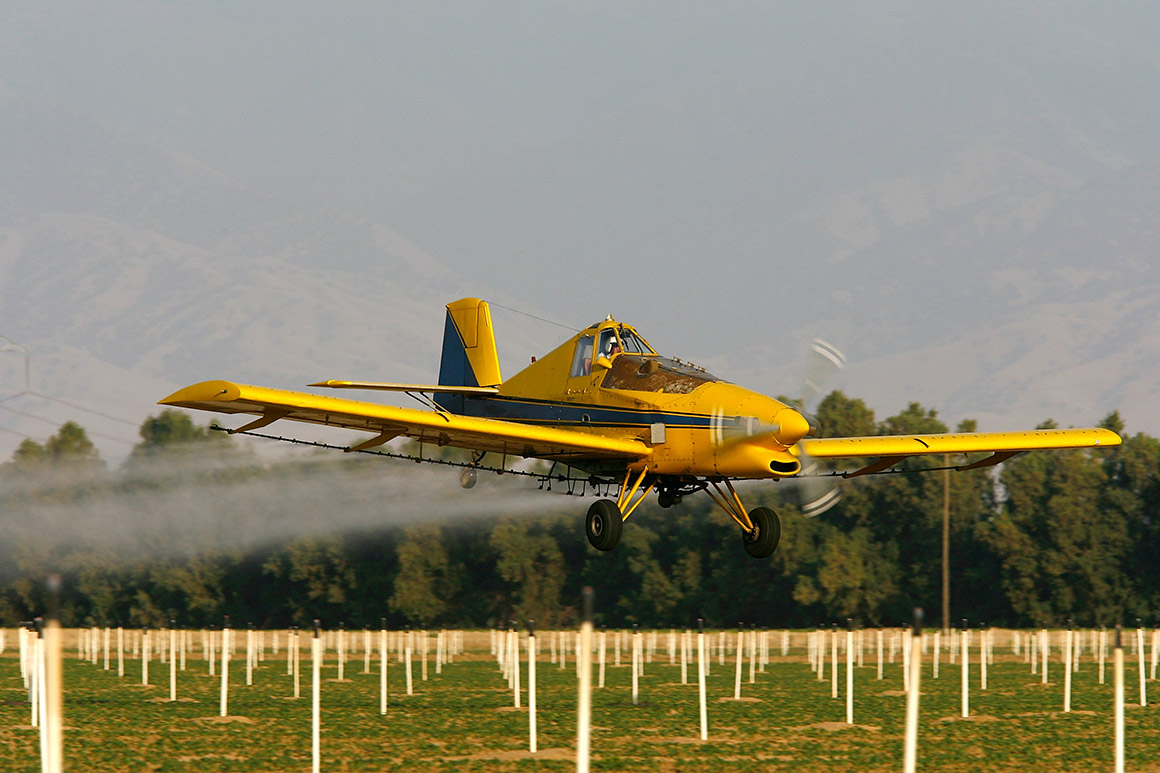 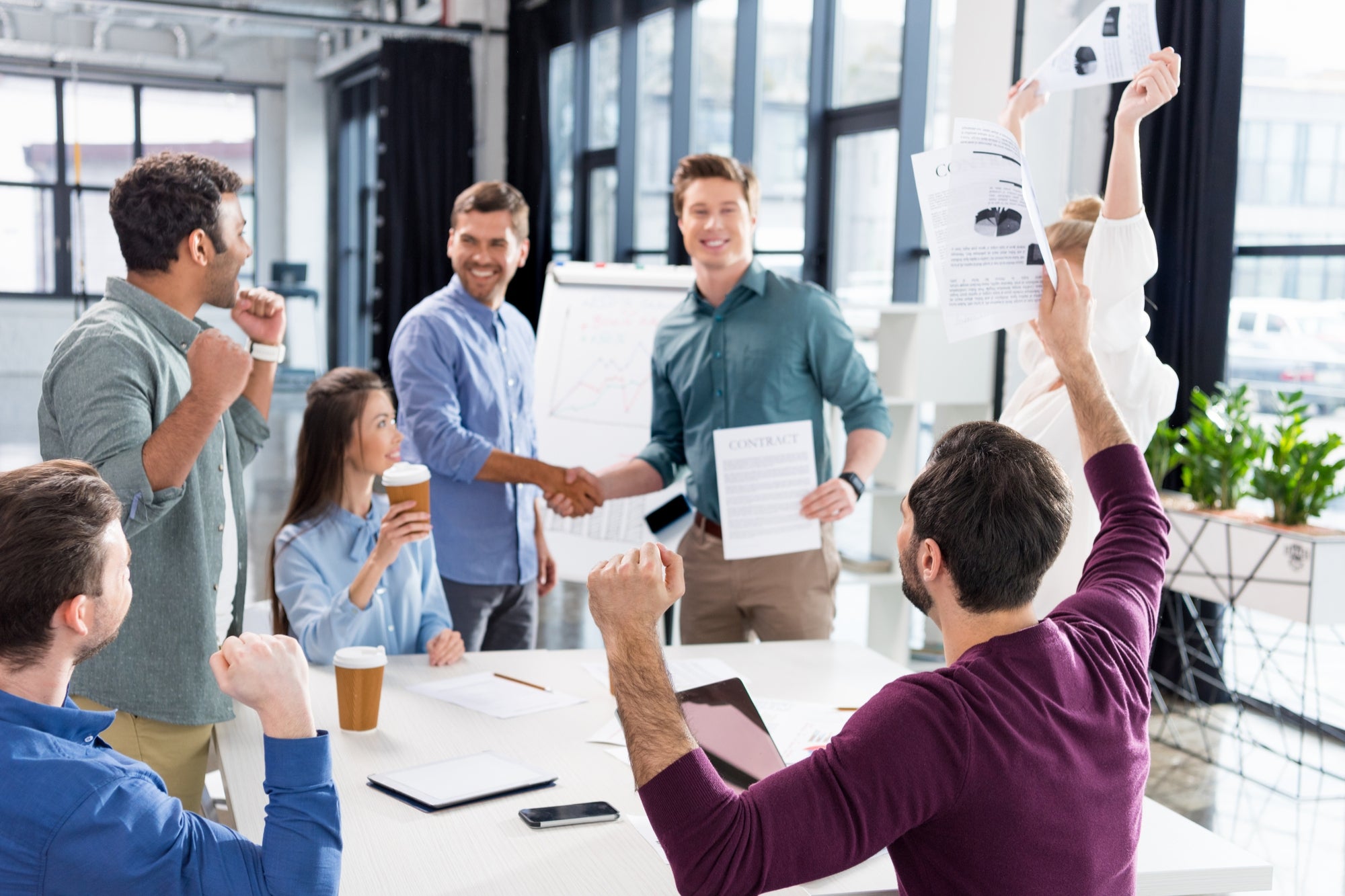 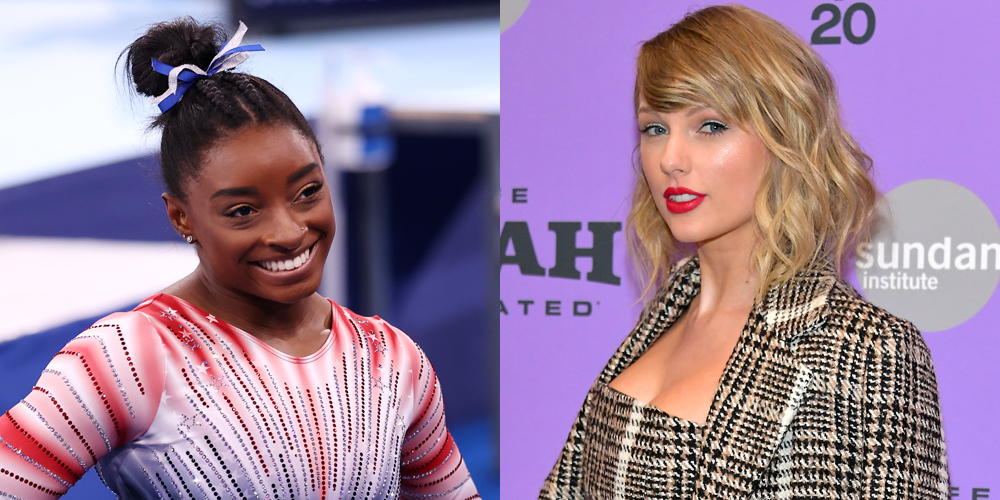 Taylor Swift Narrates New Olympic Video All About Simone Biles; Praises Her Talents On & Off The Mat
6 mins ago

Taylor Swift Narrates New Olympic Video All About Simone Biles; Praises Her Talents On & Off The Mat 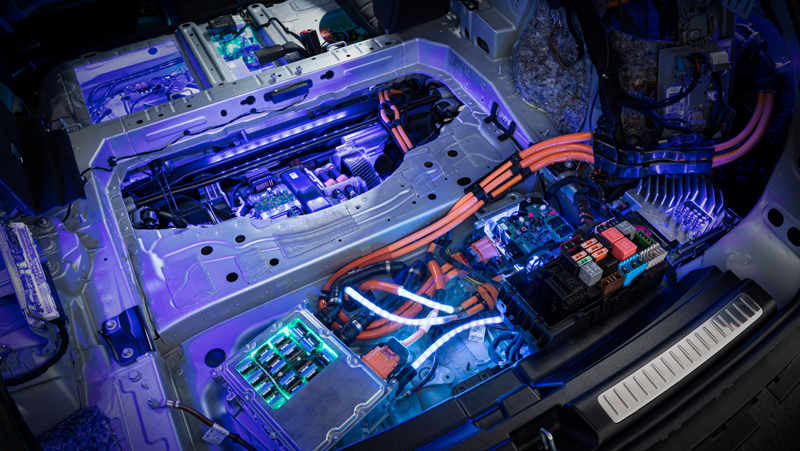