Hundreds of companies have recently pledged to reach “net zero” by the middle of the century, meaning that they’ll try to reduce their greenhouse gas emissions to zero, and any remaining will be offset by planting trees, sucking carbon from the atmosphere, or other ways to capture CO2. But there’s a very real risk that some net zero goals could be greenwashing, says a new sustainability trends report from Generation Investment Management, the financial services and investment management fund cofounded by Al Gore.

“We need more emphasis on the ‘net’ part of net zero, so that companies don’t pretend that they’re going to rely, to an absurd degree, on offsets,” Gore says. The firm’s report looks broadly at trends in sustainability over the last year, from the huge growth in sustainable investment to the rise of the 15-minute city. Greenwashing is one of several risks it identifies.

Many companies have set net zero goals for 2050 without setting any milestones along the way, including a key target to cut emissions in half by the end of this decade. That means there’s a risk that companies aren’t planning ahead enough to stay on track for the goal, or that the goals may simply be abandoned later. “There’s growing awareness that the focus really has to be on a 50% reduction by 2030 if we’re going to have any chance to reach net zero by 2050,” he says. “It’s just not sufficiently comforting to have these goals that span longer than the time any of these CEOs are going to be in their current positions.”

As companies make plans to move faster, they also need to start by figuring out how to actually cut emissions—not just buy offsets. “Rule number one is, concentrate on reducing emissions,” Gore says. “And don’t look for gimmicks, or labels, or PR strategies that might somehow help you avoid reducing emissions. You’ve got to reduce emissions.”

For emissions that can’t be avoided now, well-vetted offsets are an option. They need to be verified, audited, permanent, and not double-counted. “They will play a role, but they can’t play the major role,” he says. “Emissions reductions are the key. Net zero can’t be a ‘get out of jail free card’ that lets companies rely primarily on time-distant forestry projects without actually reducing their own emissions.”

There are also physical limitations on how much of the world’s emissions can be covered by forests or other natural offsets. Shell, for example, has calculated that around 700 million hectares of land, or an area roughly the size of Brazil, will need to be planted with trees this century to keep global warming under 1.5 degrees Celsius in one scenario. “The cumulative total of all net commitments by companies in the world quickly run out of available land,” says Gore. “Even ramping this up modestly will still leave us with big challenges with food production and land rights and biodiversity.”

Net zero goals also have to include all relevant emissions to be meaningful. Some companies have goals that exclude “Scope 3” emissions—which are emissions they’re responsible for, but outside their direct control. For oil companies, for example, that means that emissions from customers burning fuel wouldn’t be included. One analysis found that only 5% of global companies with net zero goals have medium-term targets that include Scope 3 emissions.

But as the effects of climate change become more and more obvious, companies will have to move faster and be more serious about their goals. Gore points to the recent tragedy of Lytton, Canada, a town that was nearly completely destroyed by wildfires after a heatwave pushed the local temperature to 121.3 degrees Celsius. “What is it going to take to move this world system more quickly toward solving this crisis?” he says. “This is really getting extremely dangerous…I’m still extremely confident that we’re going to do enough, soon enough, to avoid the catastrophic damage that would otherwise ensue. But the warnings are there, and these companies all need to move boldly and quickly with short-term commitments, as well as the net zero by mid century, and with plans for real and meaningful reductions in emissions.” 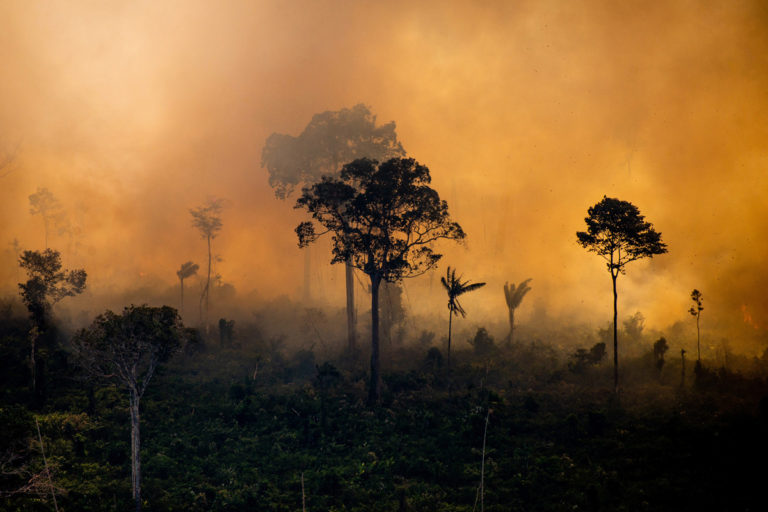 More than 250 major fires detected in the Amazon this year, despite Brazil’s ban
6 seconds ago

More than 250 major fires detected in the Amazon this year, despite Brazil’s ban 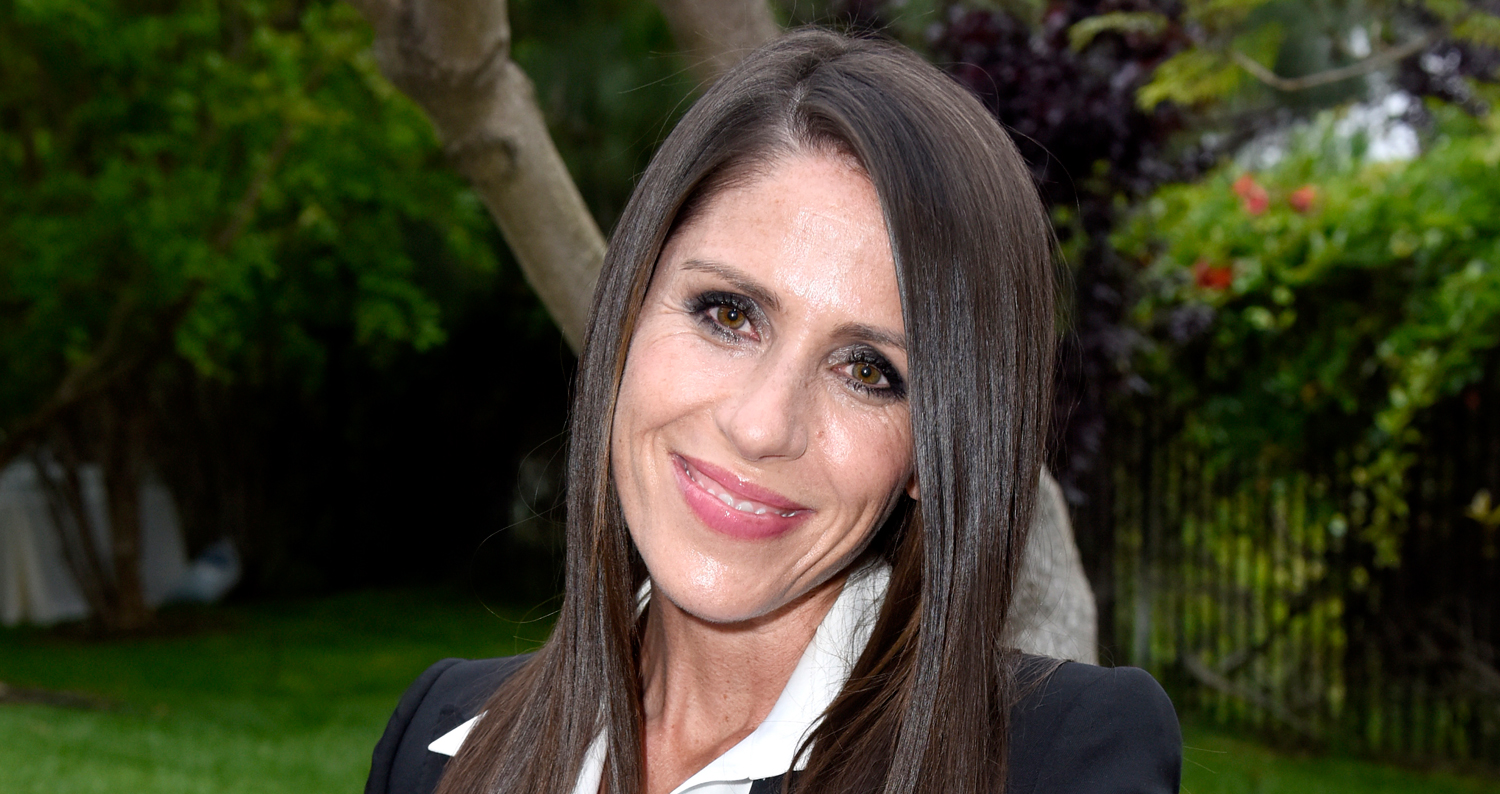