It’s official: Allyson Felix now stands alone as the most decorated female track and field Olympian of all time.

On Friday, the 35-year-old American sprinter finished third in the women’s 400 meters at the Tokyo Games, earning her her 10th Olympic medal and breaking the tie she previously held with Jamaican sprinter Merlene Ottey as the most decorated female track and field Olympian.

Felix ran the 400 in a blazing 49.46, the second fastest time in her 17-year career. Shaunae Miller-Uibo of the Bahamas won the race in 48.36, and Marileidy Paulino of the Dominican Republic finished second with a time of 49.20.

“Congratulations @allysonfelix. 35 never looked so good,” Lewis wrote on Twitter shortly after her podium finish in the 400 meters. “What an amazing career and inspiration. Now on to the relay.”

Yep, the relay. There’s a chance Felix could make even more history with that race: On Saturday, the five-time Olympian is expected to compete in the women’s 4 x 400-meter relay finals—a race in which Team USA is expected to medal. If Team USA secures a spot on the podium as anticipated, Felix would earn her 11th Olympic medal and stand alone as the most decorated American track and field athlete, NBC News reports.

Before the 400-meter finals, Felix told NBC Nightly News host Lester Holt on Thursday that her Olympic journey has been “incredible.” Felix made her Olympic debut as an 18-year-old at the 2004 Athens Games and has participated—medaled—in every Games since. But her legacy extends well beyond the track.

“This is so much bigger than running fast,” she told Holt. “It’s showing women that we can be present at home and we can also thrive in our professions.”

In 2019, Felix wrote an opinion piece in the New York Times that called out her previous longtime sponsor, Nike, for what Felix described as a lack of support while she negotiated a renewal of her contract while pregnant. Months later, she signed to women-focused apparel brand Athleta, becoming the brand’s first sponsored athlete, SELF previously reported.

Of the partnership with Athleta, Felix told SELF: “As a mother, as an activist, all these different parts of who I am, I’m more than an athlete. And it’s amazing to be supported in that way and to be able to partner and to create things together, to have values aligned and to do more than just perform.”

Felix is also a fierce advocate for reducing Black maternal mortality in the United States. After facing complications and enduring an emergency C-section for the birth of her daughter, Camryn, in 2018, Felix testified in front of Congress about her traumatic experience, partnered with the March of Dimes, and later appeared on the cover of SELF’s special issue on the Black maternal mortality crisis.

That’s not all—earlier this year, Felix launched Saysh, a lifestyle shoe and online women’s community. According to the NBC broadcast of the 400-meter event, she even ran in her own shoes for the race.

In June, Felix told SELF she hopes that Saysh will be part of her legacy, something else to remember her for besides her eye-popping Olympic medal count. Now, she said, she wants to be remembered “as someone who fought for women and tried to create that change.” 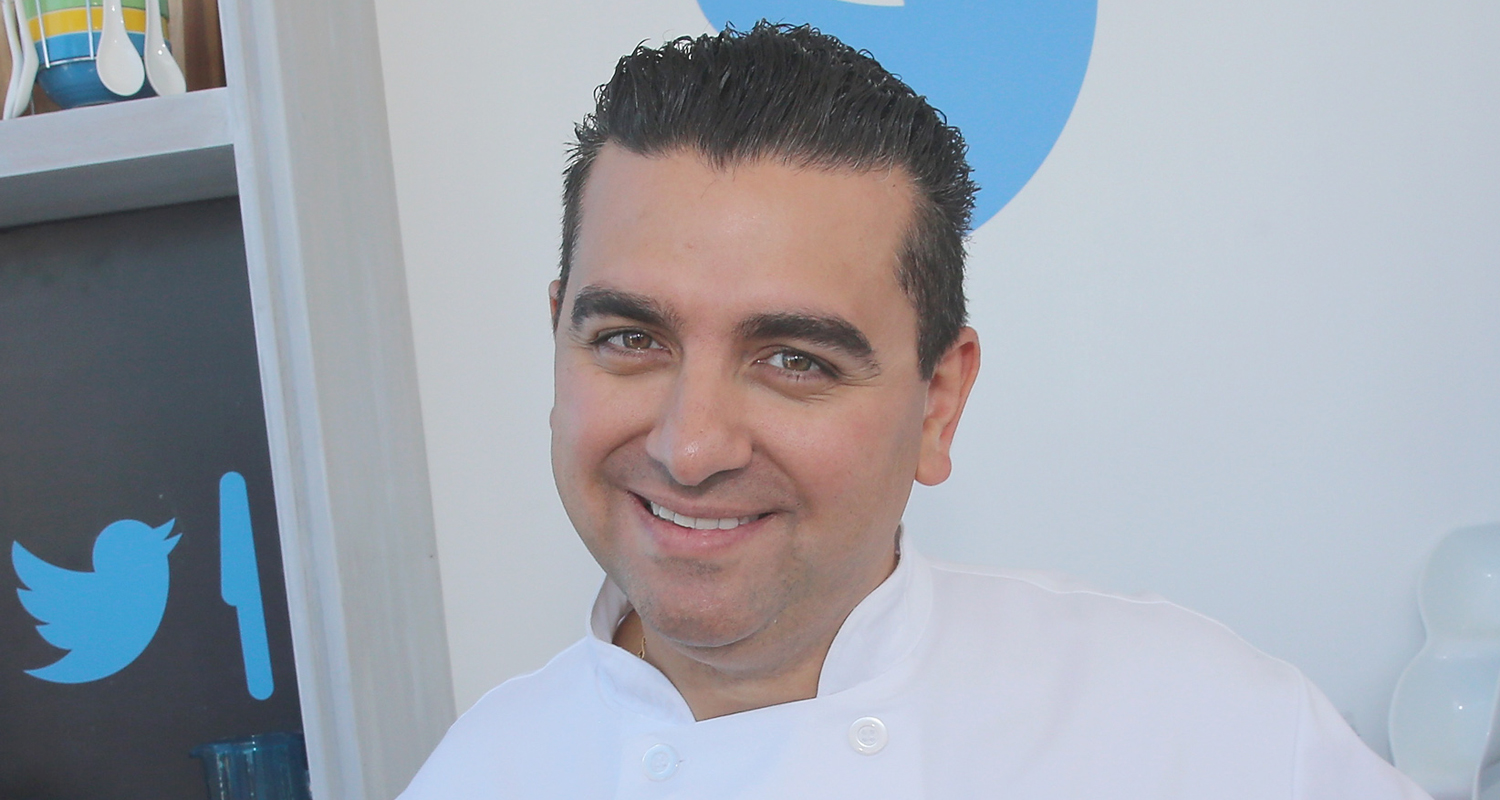 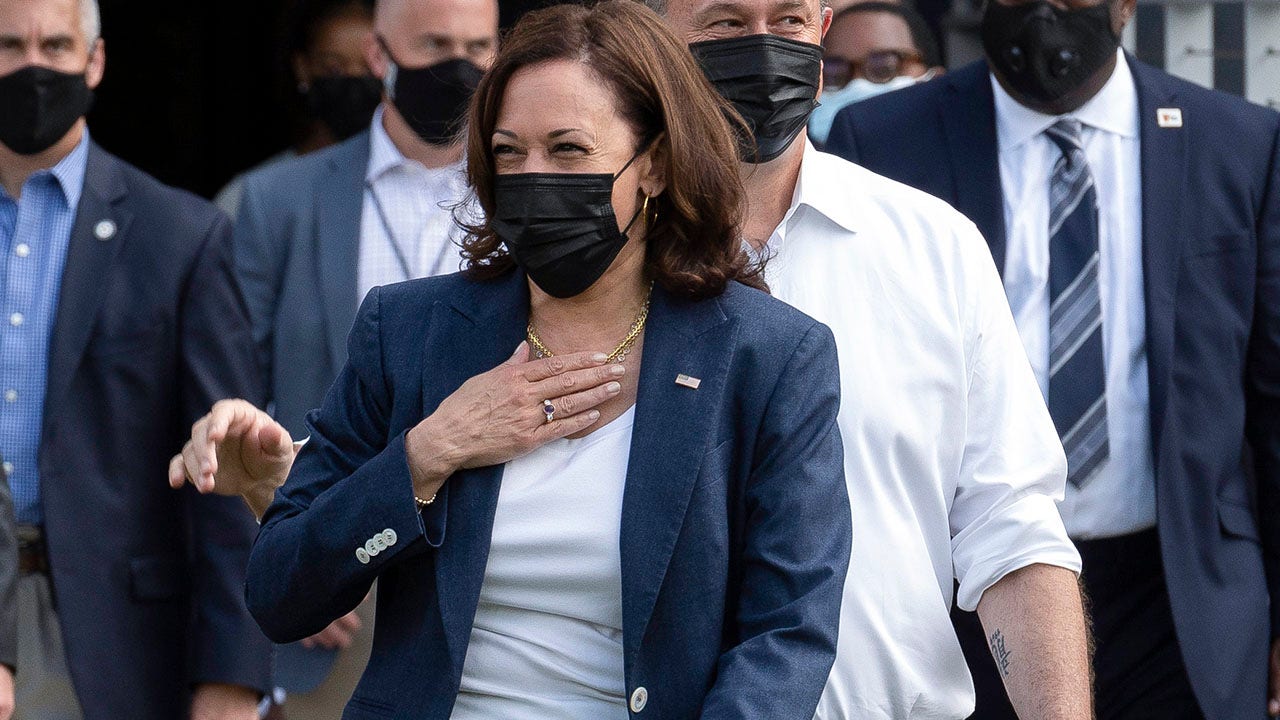