DNA sequencing of bacteria found in pigs and humans in rural eastern North Carolina, an area with concentrated industrial-scale pig-farming, suggests that multidrug-resistant Staphylococcus aureus strains are spreading between pigs, farmworkers, their families and community residents, and represents an emerging public health threat, according to a study led by researchers at the Johns Hopkins Bloomberg School of Public Health.

S. aureus is commonly found in soil and water, as well as on the skin and in the upper respiratory tract in pigs, other animals, and people. It can cause medical problems from minor skin infections to serious surgical wound infections, pneumonia, and the often-lethal blood-infection condition known as sepsis. The findings provide evidence that multidrug-resistant S. aureus strains are capable of spreading and possibly causing illness in and around factory farm communities in the U.S. — a scenario the authors say researchers should continue to investigate.

The study was published online February 22 in Emerging Infectious Diseases, a journal published by the U.S. Centers for Disease Control and Prevention.

The researchers in recent years have been collecting samples of S. aureus from pigs, farmworkers, farmworkers’ family members, and community residents — including children — in the top pig-producing counties in North Carolina. For the study, they sequenced the DNA from some of these samples to determine the relation of the strains found in pigs and people. They found that the strains were very closely related, providing evidence for transmission between pigs and people. Most of the strains carried genes conferring resistance to multiple antibiotics.

“We found that these livestock-associated S. aureus strains had many genes that confer resistance to antimicrobial drugs commonly used in the U.S. industrialized pig production system,” says study first author Pranay Randad, PhD, a postdoctoral researcher in the Bloomberg School’s Department of Environmental Health and Engineering.

“These findings warrant future investigations into the transmission dynamics in nearby communities and disease burden associated with these strains in the United States,” says study senior author Christopher Heaney, PhD, associate professor in the same department. Epidemiologists have long suspected that S. aureus and other bacteria are transmitted from humans to pigs on factory farms, and thereafter evolve antibiotic resistance within the pigs. The animals are routinely given antibiotics to prevent outbreaks in their dense concentrations on factory farms. The drug-resistant bacterial strains may then be transmitted back to humans, becoming a potentially serious source of disease.

In recent years, Heaney and colleagues have been gathering S. aureus isolates from pigs and farmworkers at factory-scale pig farms in North Carolina, one of the leading pig-farming states. Their research has shown that livestock-associated strains of S. aureus, many of them antibiotic-resistant strains, can be found not only in pigs but also in farmworkers, their family members, and residents living nearby.

For the new study they performed whole-genome sequencing on 49 of these S. aureus isolates to characterize these strains at the DNA level and get a more precise picture of their interrelatedness.

One finding was that all these isolates, whether taken from humans or pigs, belonged to a grouping of S. aureus strains known as clonal complex 9 (CC9).

“This CC9 is a novel and emerging subpopulation of S. aureus that not many people have been studying, apart from a few reports in Asia,” Randad says.

The researchers also determined from their analysis that the CC9 isolates from North Carolina were closely related, in many cases implying recent transmission between pigs and people. Moreover, virtually all of the isolates that appeared to be involved in transmission between pigs and humans were multidrug resistant, suggesting that diseases these isolates cause could be hard to treat.

The scope of the study didn’t include evaluating S. aureus-related disease among people in the affected communities, but one of the pig farmworkers who carried a CC9 isolate in their nose reported a recent skin infection.

“In other countries, such as in Europe, we see a high level of coordinated research on this topic from a public health perspective, with open access to collect bacterial isolates from pigs raised on factory farms, but so far in the U.S. not as much is being done,” Randad says. 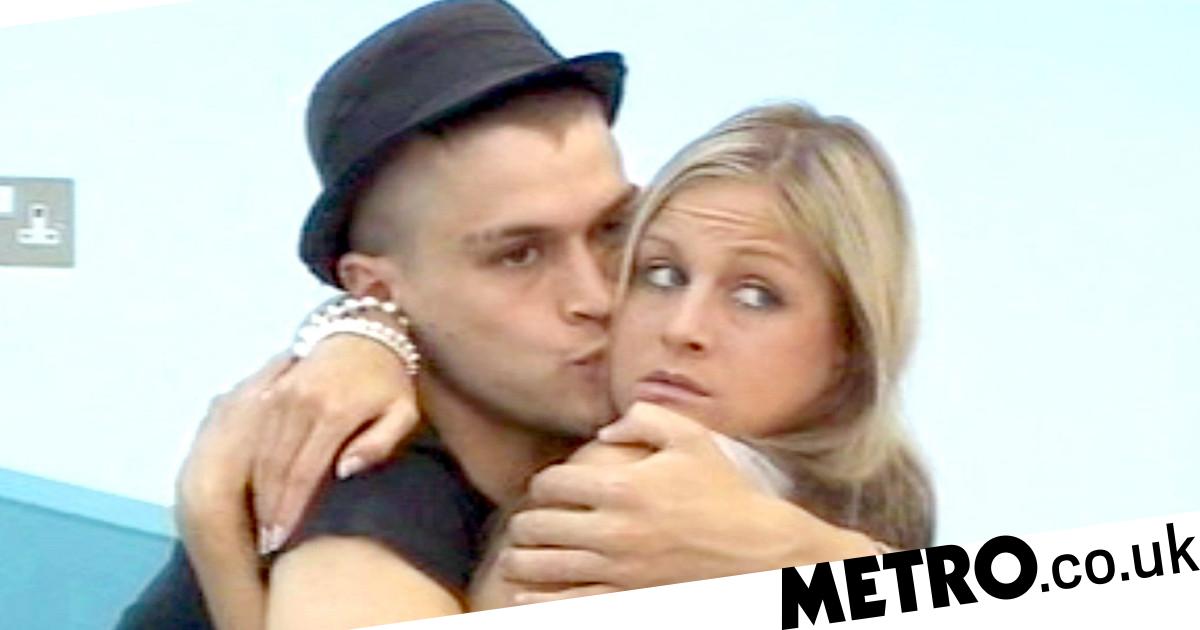 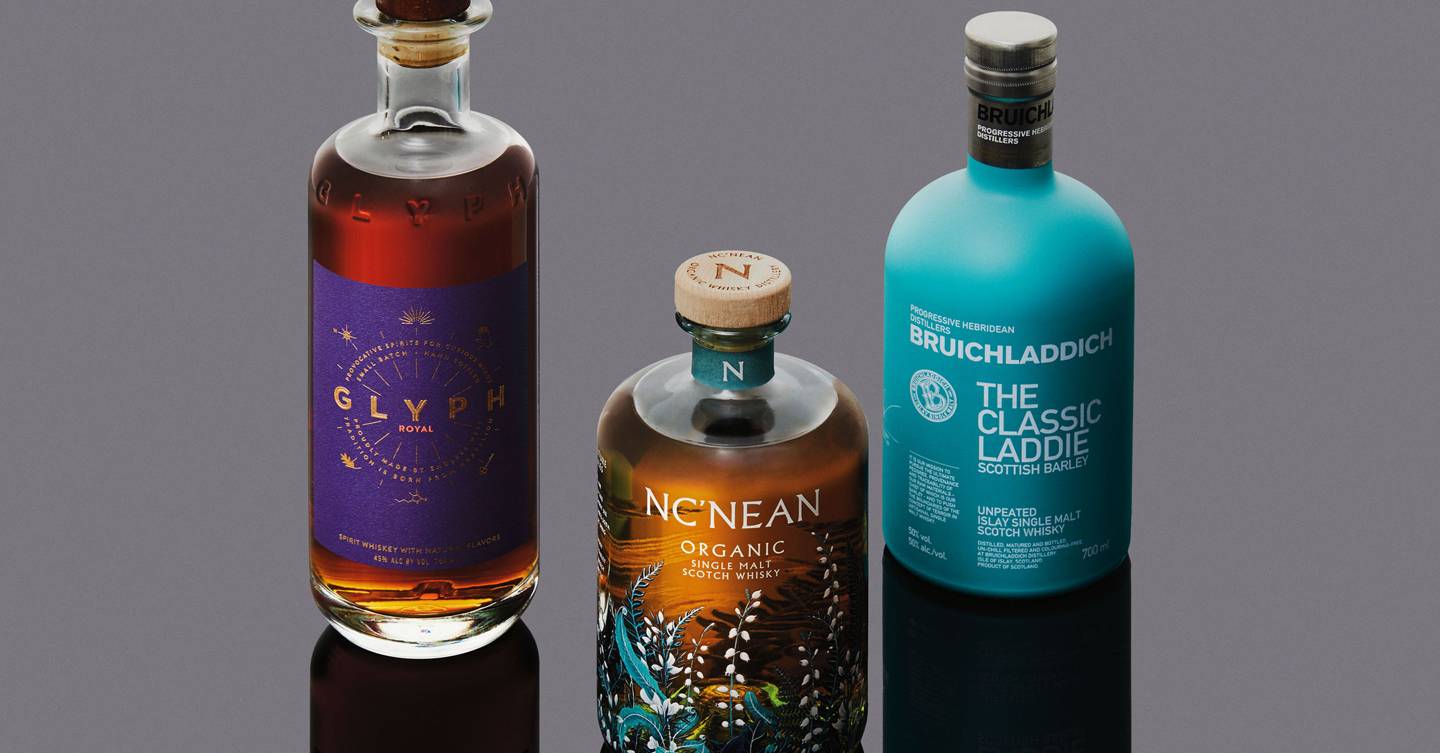