A federal appeals court has shot down several hospitals’ latest bid to get higher Medicare payments for high-cost patients.

The U.S. Court of Appeals for the District of Columbia issued the ruling Friday, striking down the latest bid from a lawsuit brought by more than a dozen hospitals and clinics. The appeals court found that the latest legal strategy was a reversal on which courts should hear the lawsuit.

The lawsuit stretches back to 2013 when the hospitals charged that the Centers for Medicare & Medicaid Services was underpaying the facilities for delivering care beyond traditional Medicare reimbursement.

A hospital can challenge the amount of an outlier payment given by Medicare for high-cost patients. Hospitals can ask the Department of Health and Human Services (HHS) for an expedited judicial review that sends the claim directly to a federal court.

The providers, led by Lee Memorial Hospital and Billings Clinic, now say the district court did not have the jurisdiction to make such a ruling against them and that the judgment should be void.

A lower court already decided to not “give effect to the hospitals’ about-face, and so do we,” the appellate court found.

The ruling is another setback for the providers and focuses on a frequent point of scrutiny in the hospital industry. The HHS’ Office of Inspector General warned in 2013 that outlier payments warranted increased scrutiny because of the high rate of payments. 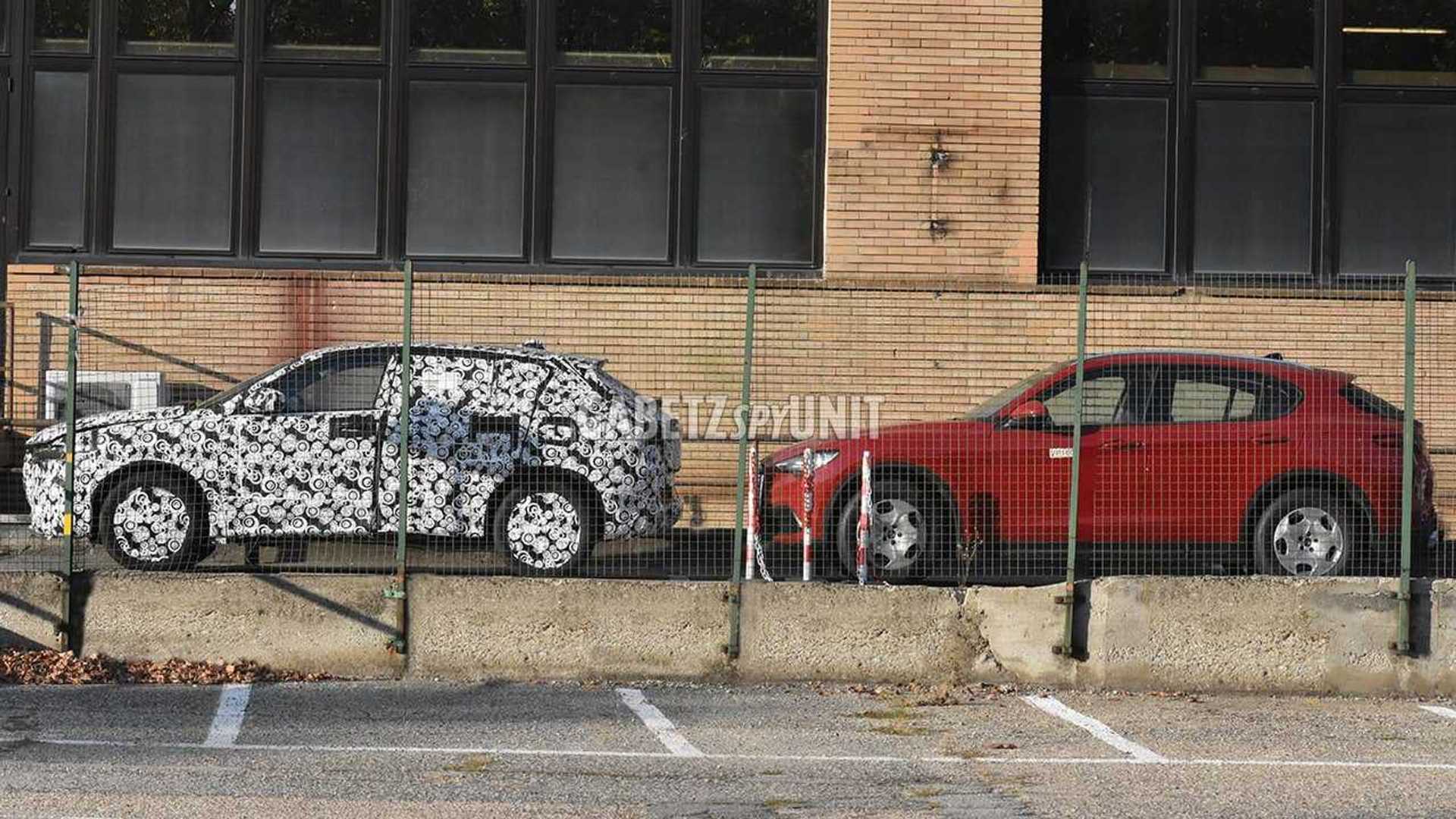 CHFJPY short in play 👍👇 for FX:CHFJPY by DarrenHill
5 mins ago

CHFJPY short in play 👍👇 for FX:CHFJPY by DarrenHill We’re all being encouraged to get electric vehicles, but who is going to service them?
10 mins ago

We’re all being encouraged to get electric vehicles, but who is going to service them?