America’s consumption of red meat has only increased during the pandemic, but problems cited by climate change experts say this trend needs to be addressed.

Whether it is from the grocery stores or ordering takeout, beef byproducts have gone up in sales in 2020 over 2019, soaring nearly 24 percent and grossing $30.3 billion in 2020.

“March 2020 experienced the biggest spikes in the history of grocery retailing as the nation,” Marie Roerink, president of marketing research firm 210 Analytics, said.

There does not appear to be an end to American’s chewy, red-flavored preference, Business Insider said.

America is changing faster than ever! Add Changing America to your Facebook or Twitter feed to stay on top of the news.

The meat trend contradicts what the Biden administration, focusing its effort to cut greenhouse emissions, wants to accomplish — zero-emissions by no later than 2035.

Concerns of what drastic efforts Biden might do to combat American appetite for beef were published and broadcasted in a false story about the president banning red meat.

Despite some knowing the associated consequences of eating too much beef, specifically the effect it has on the planet, Americans have made the decision to go their stomachs rather than listen to scientists.

“There is really no way around it. If we want to have even a small chance of avoiding dangerous levels of climate change … then we have to change the way we eat,” Marco Springmann, a senior researcher of sustainability at the Oxford Martin Program for the Future of Food at the University of Oxford, told Insider in 2019.

“The vast majority of Americans see red meat as permissible and favorable and consume it in moderation,” Roerink said.

The production of beef emits a lot of greenhouse gases from the waste and flatulence of cattle, Scientific American reported, and production of harvesting and consuming livestock is a significant contributing factor to climate change.

Responding to those concerns, the media within the food industry have sometimes avoided mentioning meat-based food.

Epicurious, a popular publication for foodies, stated last week that it would not publish new recipes with beef.

The Takeout, a G/O Media-owned food publication, had only eight original recipes and three reprinted recipes that use beef or beef stock in 2020.

Condé Nast’s Bon Appétit, The New York Times, the Dallas Morning News and others have declined to exclude beef at this time.

25,000 BARRELS OF TOXIC DDT FOUND DUMPED IN OCEAN OFF CALIFORNIA 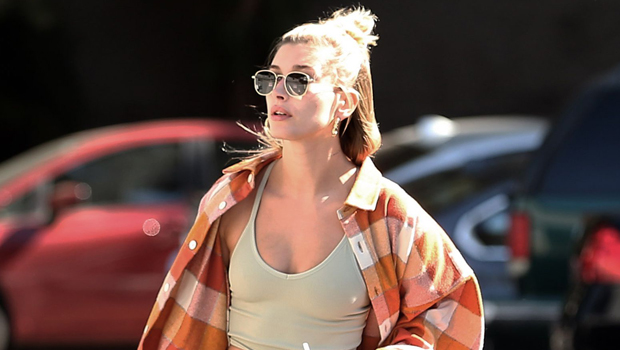 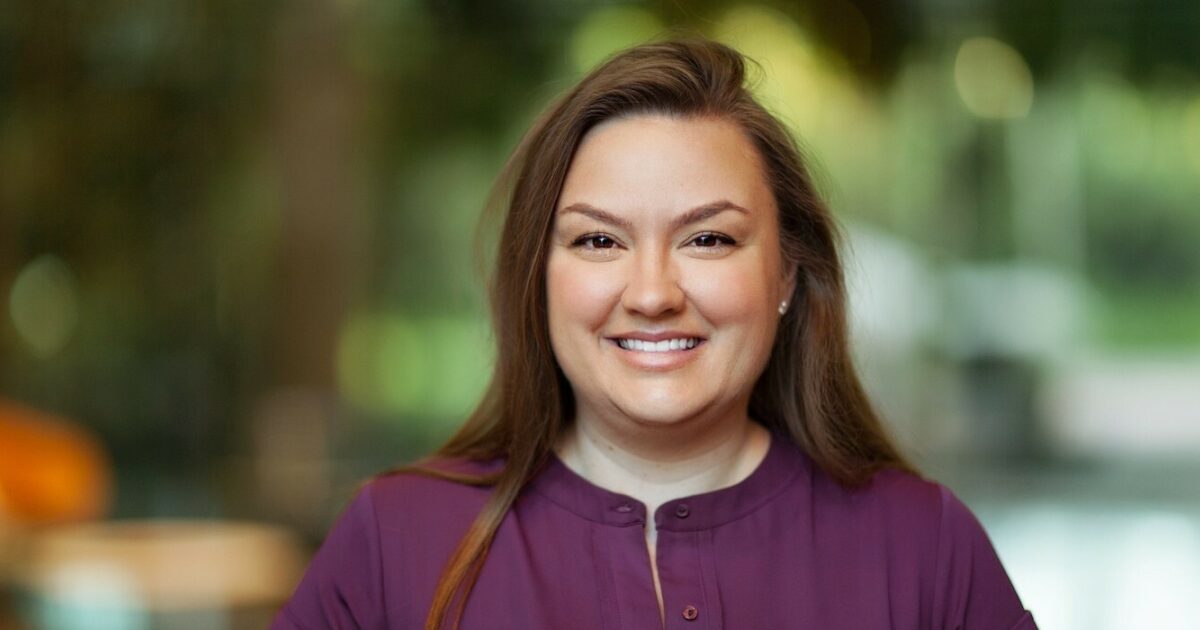 This Manager Has Been Promoted Six Times in 12 Years

Framework Laptop Is Now Available For Pre-order, Starting at $999 | Digital Trends
7 mins ago