In our Sleeping With… series, we ask people from different career paths, backgrounds, and stages of life how they make sleep magic happen.

It’s not an overstatement to say that making history is part of Ashleigh Johnson’s life. The U.S. Olympic water polo goalkeeper was the first Black American athlete to make the U.S. Olympic Women’s Water Polo Team in 2016 and, by extension, the first to win a gold medal in the sport. Excelling is part of the job.

But when the pandemic delayed the 2020 Summer Games, Johnson (like the rest of us) had major downtime. She’d moved to California with her teammates for training but decided to stay in her apartment when the games were postponed. “My roommates went to their homes, and I was alone here,” Johnson tells SELF. “So I was like, OK, we’re not training right now. I don’t need to be at the top of my game. I need to give my body some time to rest.”

The 26-year-old has dedicated much of her life to competing and advancing representation within water polo. So, quarantine was an opportunity to relax and reflect. “The thing that surprised me the most was how hard it was to slow down,” Johnson says. “How hard it was to not go all out on every workout … and how hard it felt not to live in the extreme.”

Not only did Johnson get “really comfortable” with herself, but she also discovered exercising for pleasure. (“Let me give myself the space to do yoga every day,” she recalls thinking.) She also noticed subtle changes in her body—like what her hair and skin needed when she wasn’t spending hours in a pool each day. “I had to create my own structures and my own awareness of who I was,” she says. “And that was interesting because I don’t get that time a lot.”

Below, Ashleigh Johnson talks to SELF about how the 2021 Summer Olympics will be different, her favorite skin-care products, and the journaling prompt that turns her day around.

I’ve been revisiting the moment I found out the games would be postponed a lot lately because it puts a lot of things into perspective.

I think that every Olympics is different in itself. But this one is going to be far from what somebody might expect the Olympic Village might look like or how competitions might look. One of my favorite parts of the Rio Games was sharing it with my family—for them to see me play and welcoming them into our team environment. And that’s definitely not going to happen this time, which is sad. But I’m grateful that the games are happening, and we’re getting this opportunity to pursue this huge goal alongside the family that we’ve built as a team. So that’s going to be really cool. I think that every athlete is just super grateful that it’s happening. They’re also preparing for what they can control. We’re just there to be ready to perform and to represent.

I’ve been sleeping really well. I’ve been prioritizing it because I realized how much it impacts how I perform, train, and feel.

As a goalkeeper, sleep helps my ability to track the ball, my ability to respond, and my ability to be mentally aware. There’s a world of difference between seven hours and eight and a half hours. So I’ve been trying to get eight and a half to nine hours of sleep each night. That’s meant cutting my Netflix time, which can also be super relaxing, but sleep is something that I’ve learned that I need to prioritize as an athlete. It’s changed my world.

When we started training again, it was gradual. I’m sure you can relate because everyone has had to adjust.

We have a great trainer who got us access to testing and set really strict protocols with how we interact. The trainer made us feel really safe about getting back into training. But it was a gradual process. We didn’t just get back into the pool and start doing contact. We were swimming. We’re doing opposite starts on opposite sides of the pool. We were in separate groups, so I didn’t see my full team together for a long time. We’re still sanitizing and maintaining distance if we spend time apart.

Once I’m home from practice, I have a skin-care routine. I layer a bunch of products—I’m really into my skin.

I love skincare, and I love trying new things! I lose a lot of moisture from the chlorine, sun, and layering on so much sunscreen. So anything that brings moisture, I’m about it.

Cyclones can be fatal for seabirds, but not in the way you think
2 seconds ago 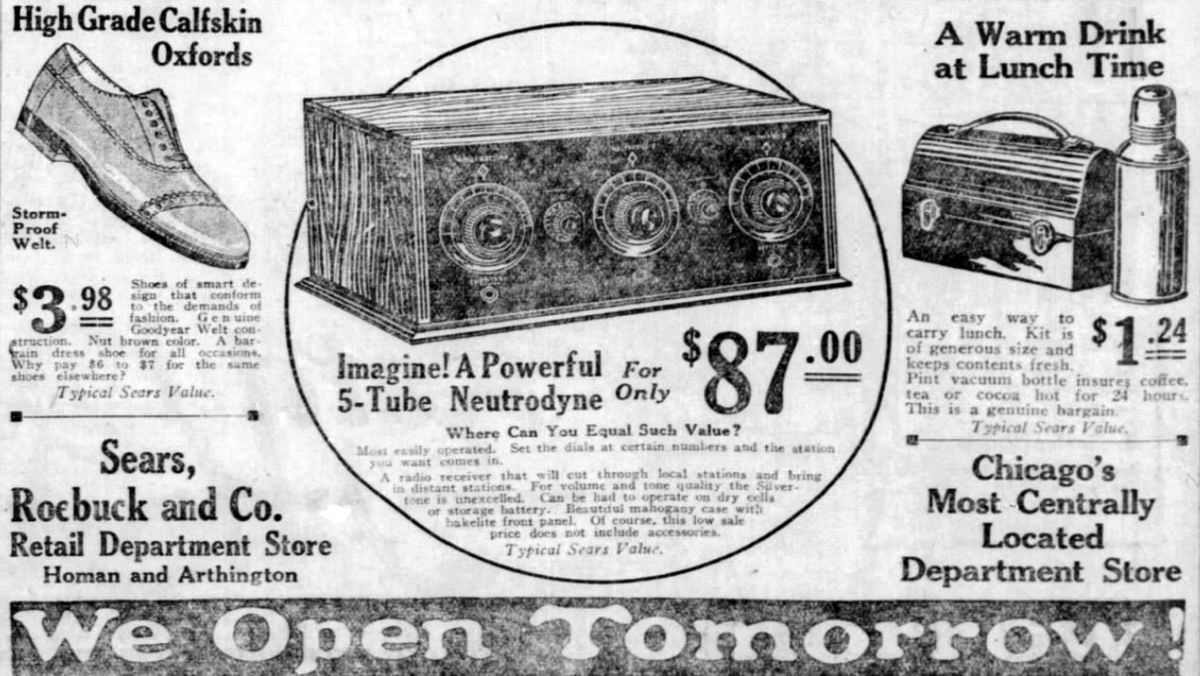 Sears timeline: Rise, fall and restructuring of a Chicago icon over 130 years
6 mins ago 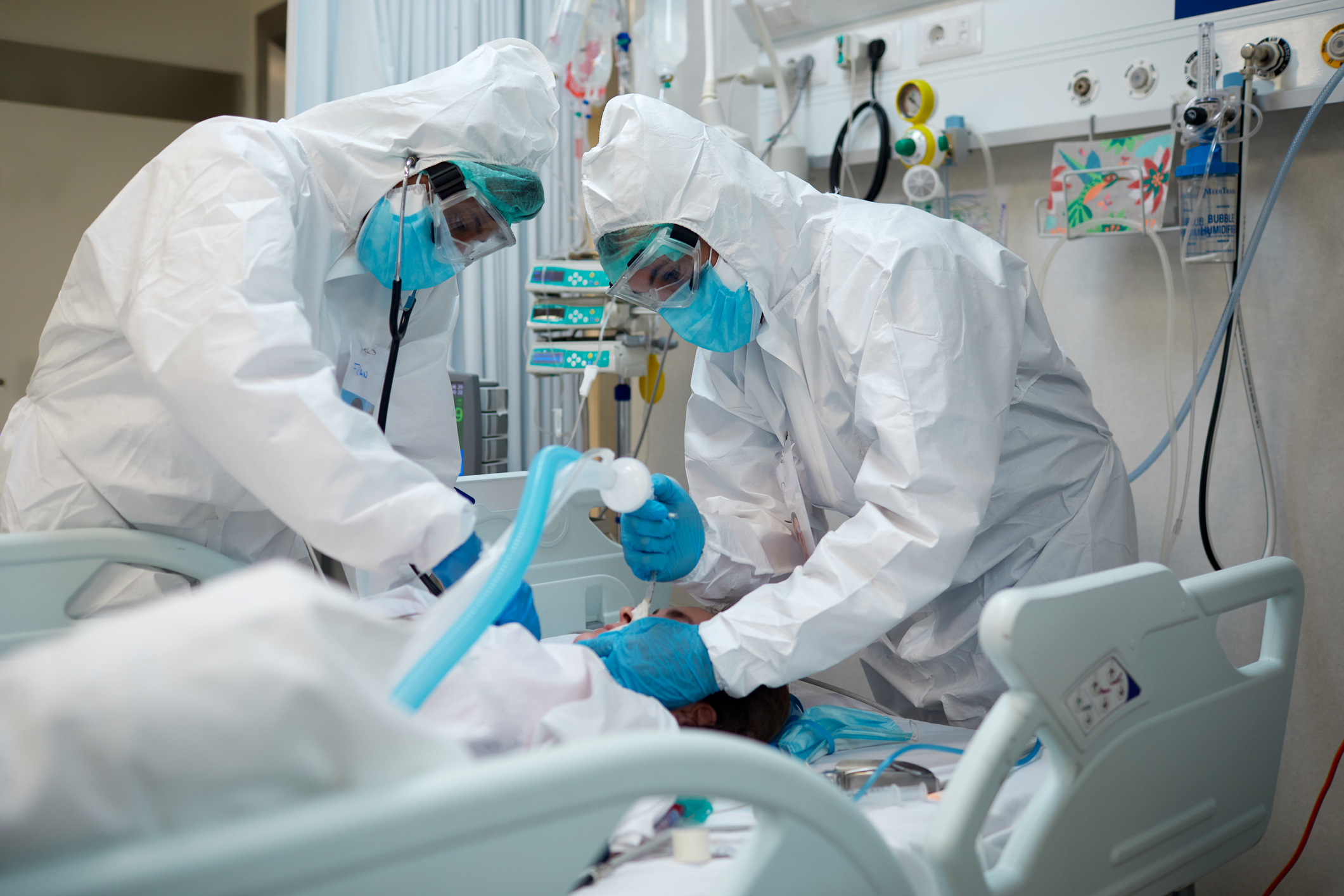