Governments in Canada have provided at least $23 billion in support for pipeline projects in Canada since 2018, according to a new report from the International Institute for Sustainable Development.

Government support for pipeline projects, the report said, “heavily undermines our ability to achieve our climate goals” and can result in “large increases in carbon emissions that last for decades.”

The report examines support in the form of direct transfers, loans, loan guarantees and other measures to three major pipeline projects: the Trans Mountain expansion, the now-cancelled Keystone XL and Coastal GasLink.

“It’s critical that we move away from [financing fossil fuel projects] and finance climate positive investments if our country is going to have a fighting chance of meeting our climate targets,” Vanessa Corkal, a policy advisor at the International Institute for Sustainable Development and the lead author of the report, told The Narwhal.

“[Government financial supports for pipelines] have very clearly shaped the market, which is dangerous in the sense that we very arguably should be shaping the market towards a clean energy transition,” Corkal said.

Though the report attempts to put a dollar value on government support for pipeline projects, it stops short of declaring the $23 billion provided so far as official “subsidies.” Subsidies have been defined by the World Trade Organization as a specific set of financial support mechanisms that can include loans, grants and tax incentives, among others.

Without more transparency from governments about the terms of loans and other arrangements, Corkal said, it is very difficult to discern which supports meet the internationally accepted definition of a subsidy.

Get The Narwhal in your inbox!

People always tell us they love our newsletter. Find out yourself with a weekly dose of our ad‑free, independent journalism

The International Institute for Sustainable Development submitted multiple Access to Information requests and received thousands of pages with information it described as “either withheld or heavily redacted, while the pages released contained little to no information addressing the types of support listed in this report.”

“Due to a lack of available data, the full amount of government support provided to the pipelines studied in this report is extremely difficult to quantify,” the report notes.

The Government of Canada has committed to ending “inefficient” fossil fuel subsidies by 2025, and is in the process of completing a ”peer review” of existing subsidies, though that process is reportedly delayed.

Obtaining information about the amount of public money being allocated to pipeline projects is “very difficult,” Corkal said.

Because no database exists to publicly track government spending on fossil fuel projects, Corkal added, “we have to do the legwork to quantify that for them.”

But the report finds that governments, including the federal government, have not only been providing support for large fossil fuel projects in the meantime — but that the government has in some cases been more eager to finance pipeline projects than industry itself.

“There have been cases where [governments in Canada] have made concessions either through subsidies or they’ve directly invested in projects that the private sector wouldn’t necessarily have done — or the project wouldn’t have gone ahead were it not for subsidies and support,” Corkal said.

“We are seeing this trend,” she added. “The investments that we document in this report illustrate that the private sector is starting to appear unwilling to make these massive financial investments, especially on long-term, large infrastructure.”

In the absence of industry willingness to provide the necessary funding, she added, governments have increasingly stepped in to provide support.

The financial support provided to pipeline projects includes $6 billion in loan guarantees from the Alberta government to TC Energy for the now-cancelled Keystone XL project and $11 billion in federal loans and assumption of risk for the Trans Mountain project.

Both projects have been steeped in challenges: Keystone XL was scrapped in June, while Trans Mountain has seen four insurers — Argo Group, Munich Re, Talanx and Zurich Insurance Group — terminate their relationship with the Crown corporation.

In June, a spokesperson for the Argo Group told National Observer by email that “this type of project is not currently within Argo’s risk appetite.”

There are other, less direct costs to consider when assessing governments’ support of fossil fuel projects like pipelines, Corkal said.

“There are significant opportunity costs when governments directly support fossil fuels over social development and the development of cleaner energy sources,” the report notes.

And investments in pipelines and other fossil fuel infrastructure could be in place for long periods. “Government support to pipelines may place public money at significant financial risk for current and future generations,” the report warns.

Banner:
Alberta Premier Jason Kenney greets workers in Oyen, Alta, in July 2020 after announcing the provincial government’s financial support of Keystone XL. The pipeline project has since been cancelled.

As a non-profit, reader-funded news organization, our goal isn’t to sell advertising or to please corporate bigwigs — it’s to bring evidence-based news and analysis to the surface for all Canadians. And at a time when most news organizations have been laying off reporters, we’ve hired five journalists over the past year.

Not only are we filling a void in environment coverage, but we’re also telling stories differently — by centring Indigenous voices, by building community and by doing it all as a people-powered, non-profit outlet supported by more than 3,300 members. 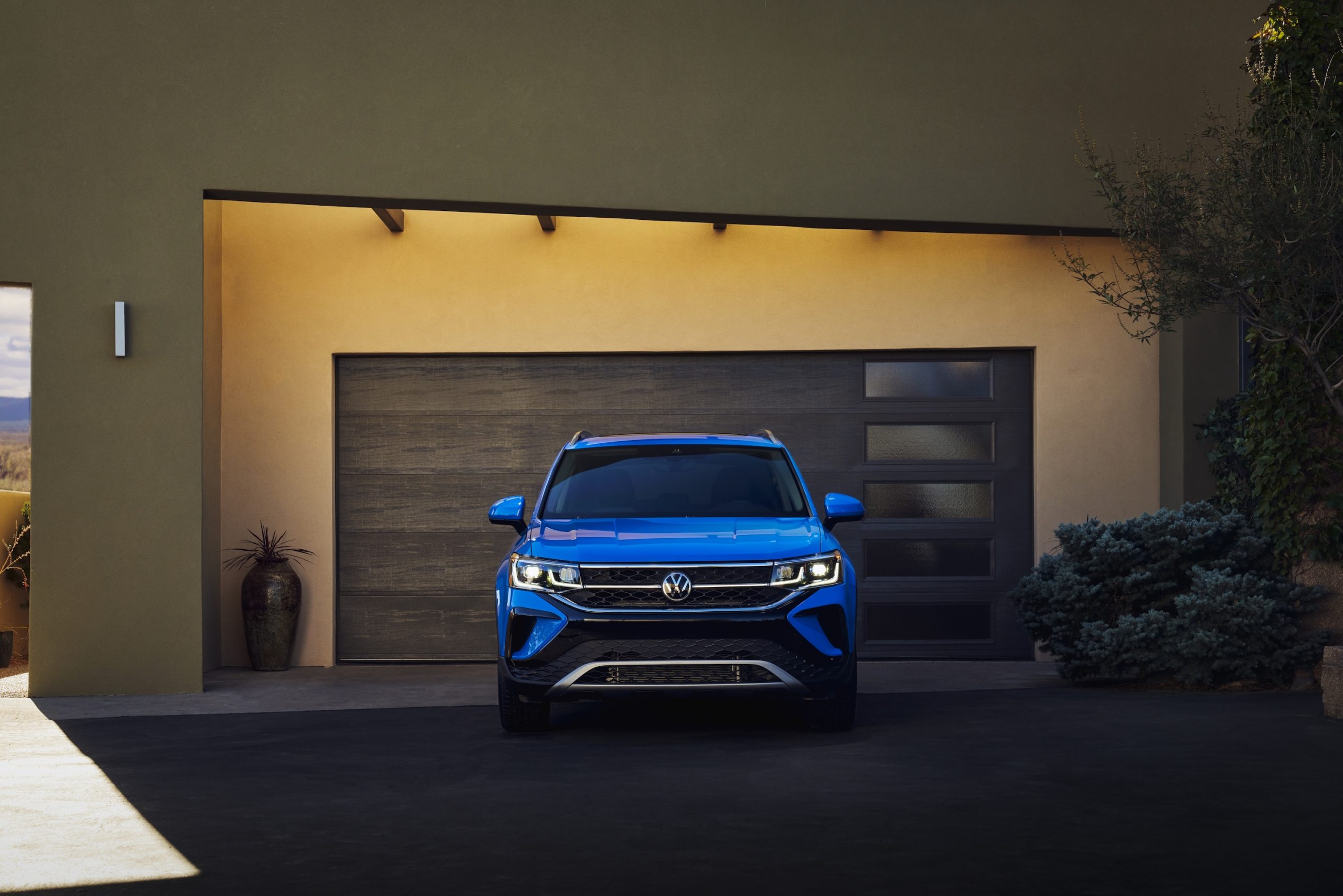 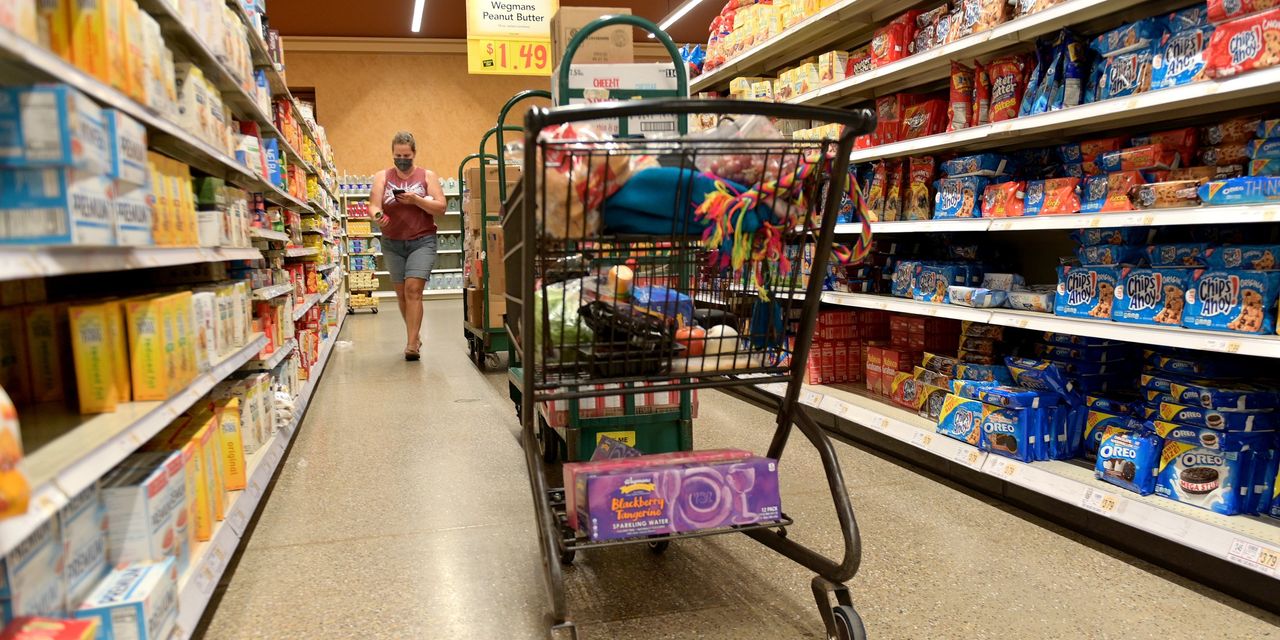 Instacart Forays Into Warehouses in Food Delivery Market
10 mins ago