A study of patients with a chronic intestinal condition has helped demystify—but not totally solve—a puzzling disorder that is widespread in low-and middle-income countries, but is largely unseen in wealthier regions of the world.

The condition is called environmental enteropathy. While it is relatively common, it remains a stubbornly mysterious malady and a cure is nowhere in sight. The intestinal disorder is characterized by inflammation without overt diarrhea, occurring primarily in people exposed over extended amounts of time to poor sanitation and hygiene.

Pathologically, the disorder’s biggest impact is on the small intestine’s villi, the finger-like projections that are intimately involved with the absorption of nutrients. Instead of their usual configuration, the villi in these patients are blunted and inflamed. The disorder affects millions of children and adults worldwide, and is a risk factor for a host of additional debilitating side effects. Scientists attribute the condition to repeated exposure to bacteria that infect the intestinal tract.

“Environmental enteropathy is a subclinical condition of the small intestine that is highly prevalent in low- and middle-income countries,” computational biologist Conner Kummerlowe writes, along with a large team of colleagues at the Massachusetts Institute of Technology.

Reporting in Science Translational Medicine, Kummerlowe notes that environmental enteropathy is responsible for a significant number of side effects. “It is thought to be a key contributing factor to childhood malnutrition, growth stunting, and diminished oral vaccine responses.”

Yet, interventions based on the implementation of sanitation and hygiene measures have so far failed to prevent environmental enteropathy. More puzzling still, efforts to develop treatments have stalled due to a poor understanding the condition’s core mechanisms.

On a macro scale, inadequate clean water supplies, a lack of toilets, improper hygiene and an absence of public sanitation measures have coalesced in many parts of the world to create ongoing chains of infection that affect tens of millions of people.

Open defecation, contaminated water and a lack of simple handwashing underlie bouts of diarrhea caused by bacteria, amebae and parasitic worms. Transmission of these organisms is usually through the fecal-oral route, global health experts say.

For more than two decades the United Nations has promoted WASH programs—an acronym for water, sanitation and hygiene—as part of the agency’s efforts to improve environmental health and eradicate diseases that are preventable, often through simple measures.

An estimated 1 billion people worldwide still defecate in open fields. And more staggering still, tens of millions globally—an estimated 750 million people—lack the availability of daily, clean supplies of safe drinking water. In recent years, according to U.N. data, an estimated 2300 people die daily from diarrhea, most of them children. Given the magnitude of deleterious environmental exposures, it’s no accident that a chronic disorder—environmental enteropathy—would become a growing global health concern.

The scientists additionally sequenced the RNA of adult controls from the United States and South Africa. Their aim was to compare samples of the three groups and determine the biological impact of a medical condition caused by devastating environmental conditions.

“Single-cell RNA sequencing has been shown to be a powerful tool for understanding the pathophysiology of numerous disorders,” asserted Kummerlowe, who turned to the RNA sequencing technique knowing that it could reveal the molecular signature of epithelial remodeling in the small intestine of people with environmental enteropathy.

In the Zambian patients, the study’s tests revealed damaged epithelial cells and impaired villi. The vast rows of finger-like structures are arrayed inside the inner walls of the small intestine. Their role in the gut is to absorb digested food. Each villus contains a network of blood vessels close to its surface, which is where nutrients are drawn in.

Kummerlowe and the team were able to link classic environmental enteropathy signatures, especially stunted intestinal villi, to an unusually high abundance of surface mucosal cells and impairments throughout the small intestine.

Additionally, individuals with environmental enteropathy had disruptions in two key signaling pathways, the study revealed. The WNT and MAPK pathways were both flawed, and there was excessive inflammatory activity involving a subset of tissue-resident memory T cells.

MAPK stands for mitogen-activated protein kinase. A mitogen is a small biologically active protein or peptide that triggers a cell to begin cell division. Known as either MAP kinase or MAPK signaling, the pathway is involved in directing cellular responses to a diverse array of stimuli, such as mitogens, osmotic stress, heat shock and proinflammatory cytokines.

Kummerlowe and the MIT team concluded that a therapeutic treatment that targets these pathways might provide a method of medical intervention for people diagnosed with environmental enteropathy. Democrats made midterm gains in rural areas. Can they keep them?
2 seconds ago

Democrats made midterm gains in rural areas. Can they keep them? 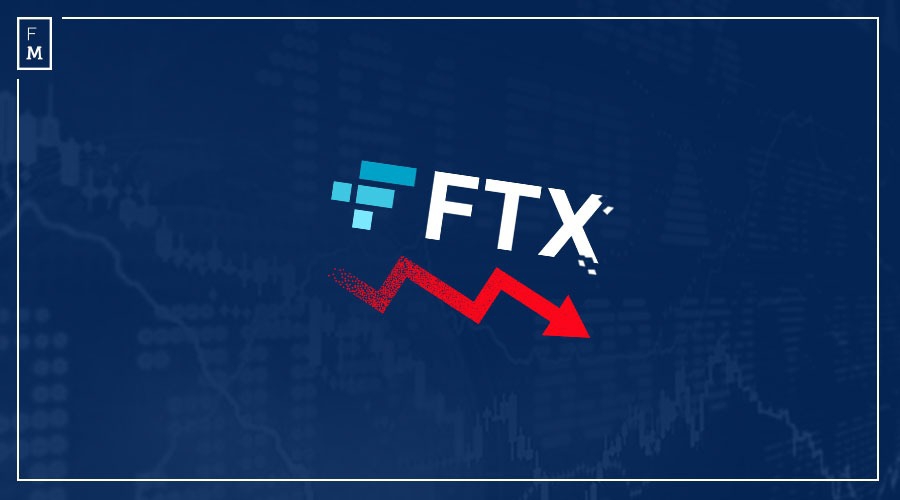 Exec Leaves Sinking AAX, Another Victim of the FTX Crisis
12 seconds ago

Exec Leaves Sinking AAX, Another Victim of the FTX Crisis 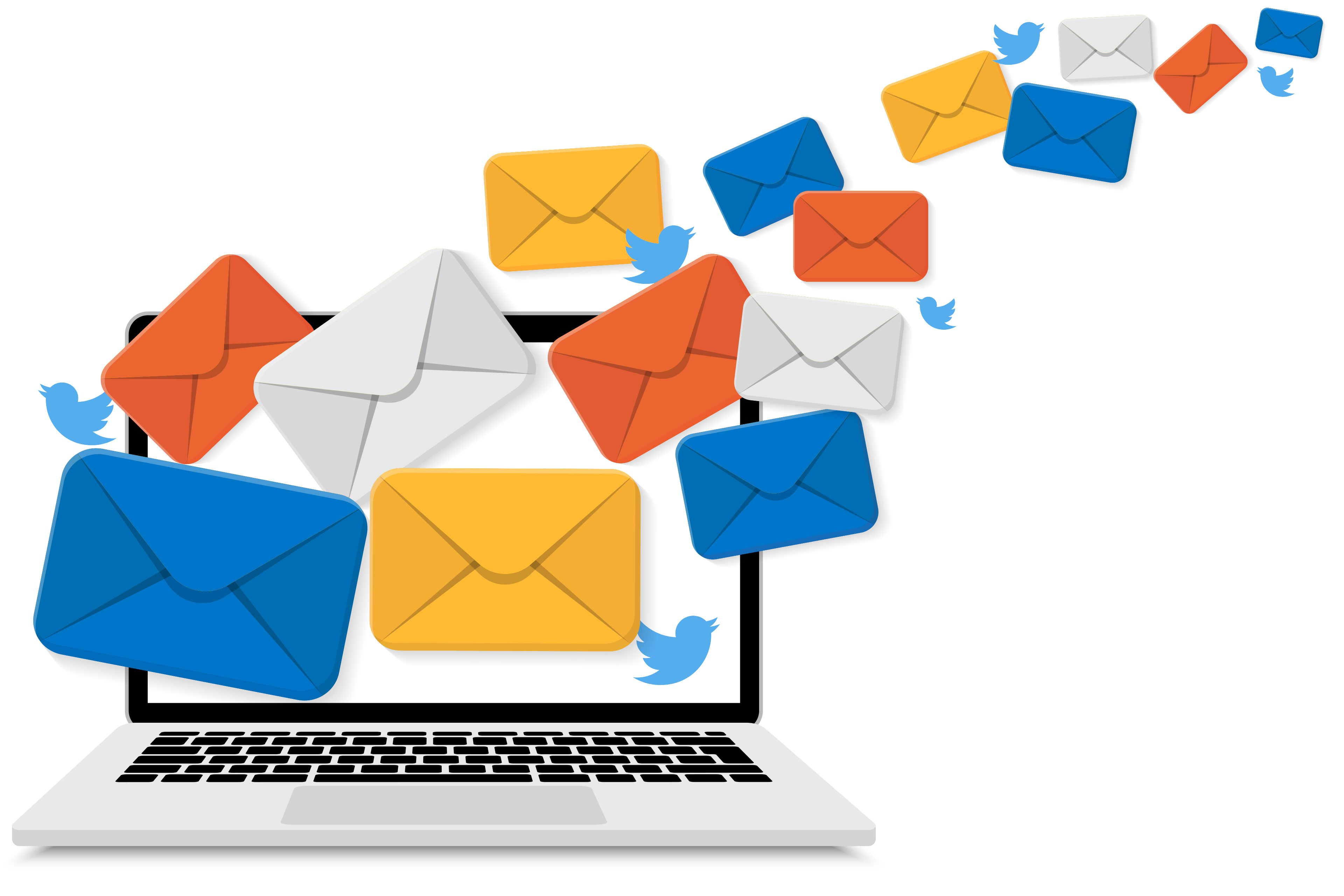 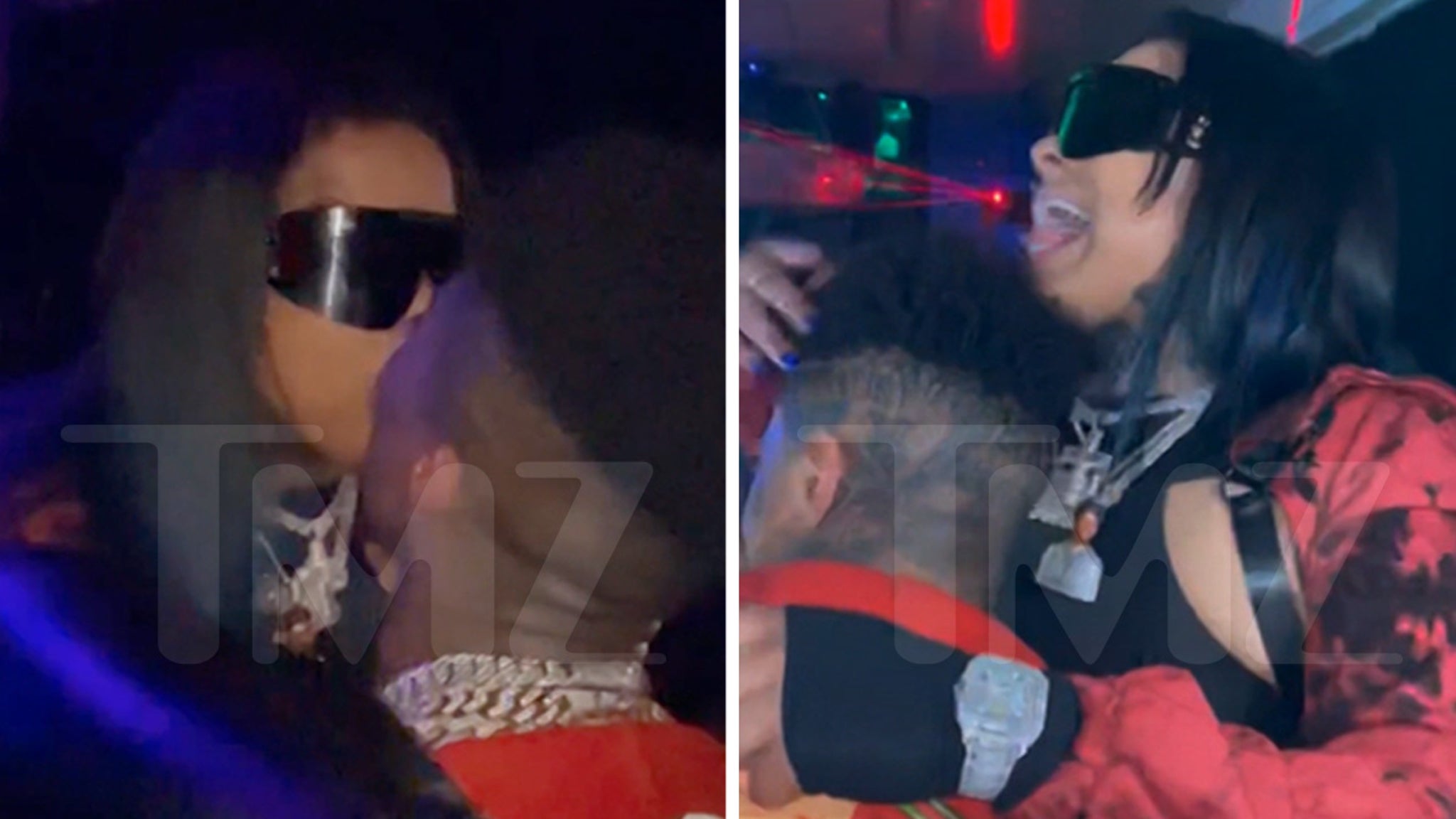 HP, Aon, and Liberty Bank are piloting a new apprenticeship program to help fill the finance talent pipeline
6 mins ago