Welcome to this week’s Chutes & Ladders, our roundup of hirings, firings and retirings throughout the industry. Please submit the good news—or the bad—from your shop, and we will feature it here at the end of each week.

Jim Hinton, CEO of Dallas-based Baylor Scott & White Health, will retire from his position at the end of the year.

Before coming to Texas’ largest non-profit health system, Hinton had spent 33 years in administrative and leadership positions at Presbyterian Healthcare Services in New Mexico. His 21-year run as its president and CEO saw the fellow non-profit develop its integrated system of eight hospitals, Presbyterian Health Plan and Presbyterian Medical Group.

Since coming to Baylor Scott & White in 2017, the system said he homed in on patient safety, employee engagement and community investments. It currently consists of 51 hospitals and serves more than three million Texans.

As of Jan. 1, Hinton will be succeeded by the system’s current president Peter McCanna. He also joined the Texas system in 2017 after 15 years in executive roles at Northwestern Medicine.

April N. Kapu began her two-year term as president of the American Association of Nurse Practitioners (AANP) on July 1, succeeding Sophia Thomas who served since 2019.

A certified acute care nurse practitioner with master’s and doctoral degrees in nursing, she is the associate chief nursing officer for advanced practice nursing at Vanderbilt University Medical Center as well as a professor and associate dean at the university’s School of Nursing.

Prior to her appointment as president of the largest nursing professional organization, Kapu served on its board of directors as a regional director for five years. She has numerous fellow and chair appointments to her name and has been published in numerous peer-reviewed journals.

The organization said that Kapu’s time leading the organization will be spent strengthening patient access to care and advocating for continued growth of the nurse practitioner role.

Maxwell has been with the system since 2005, holding a range of program director and officer roles. She most recently served as ChristianaCare’s chief learning officer for over two years and continues to practice primary care.

During her previous time as the group’s interim president, Maxwell guided vaccine rollout for ChristianaCare’s primary and specialty care practices and accelerated its digital transformation.

The system expects that she will continue that work while developing new care models, promoting value-based care and improving patient experience.

Charles Podesta has been tapped as the chief information officer of Nevada-based health system Renown Health.

Podesta’s more than 30 years in healthcare IT has included chief information officer positions at a slew of providers, including the University of California Health System, Steward Health/Caritas Christi Healthcare, University of Vermon Health Network/Fletcher Allen Health, Berkshire Health and UMASS Medical Center. He most recently worked with UCONN Health, where he served as an interim chief information officer for its John Dempsey Medical Center, School of Medicine and Clinical Research IT.

According to Renown, Podesta is well versed in building and implementing strategic technology plans, streamlining governance and applying EPIC’s EHR platform. Renown expects him to support convenient experiences for patients and providers alike as the system leans on its technology to improve care.

Podesta will step into his new role on July 12.

Sky Lakes Medical Center CEO and President Paul Stewart will be retiring at the end of the year after a 30-year run as its top executive.

The Digital Therapeutics Alliance, an industry group advocating for adoption and awareness of digital treatments, has announced that Andy Molnar will step into the CEO position.

Maven, a digital women’s and family health company, has brought on Neel Shah, M.D., as its new chief medical officer.

Cleo, a pregnancy and family benefits program for employer customers, has named Tyer Hoersch as its vice president of engineering.

Johns Hopkins All Children’s Hospital in Florida has appointed K. Alicia Schulhof as its president.

Caresyntax, a digital surgery insights platform, has added Dan Wolterman, Vance Moore and Scott Flora to its advisory board. 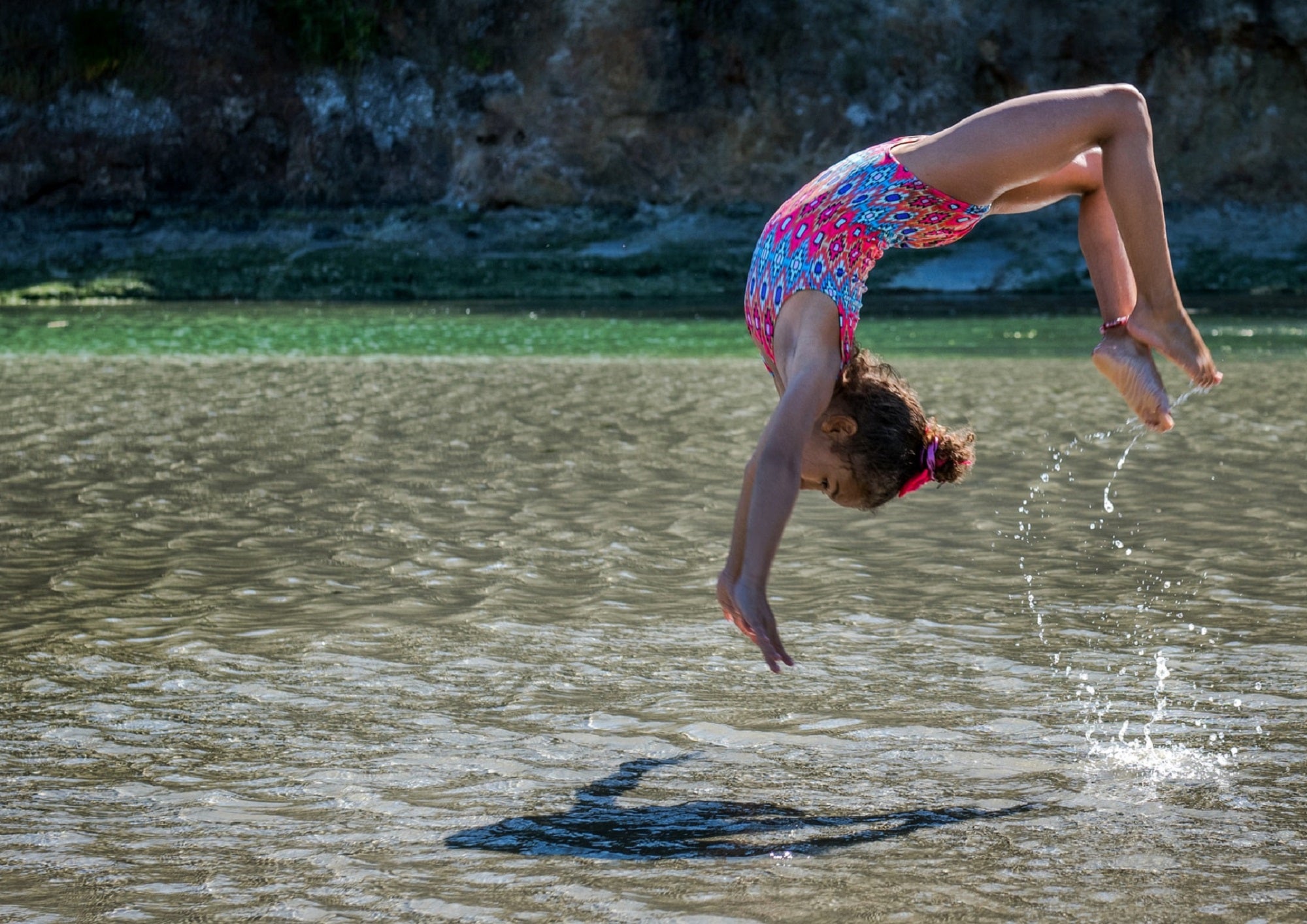 Swimming is the ultimate brain exercise. Here’s why.
8 mins ago

Swimming is the ultimate brain exercise. Here’s why.