Cigna posted $1.5 billion in profit in the second quarter of 2021, echoing its industry peers in seeing its earnings decline from the same period in 2020.

In the prior-year quarter, Cigna reported $1.8 billion in profit, according to the insurer’s earnings release posted Thursday. National health plans reported sky-high profits in the second quarter of 2020 amid the peak of COVID-19’s impact on care utilization, to the point that Congress began investigating their financial performance.

The insurer also beat the Street on revenue for the quarter, reporting $43.1 billion. That’s up from the second quarter of 2020, when Cigna reported $39.3 billion in revenue.

RELATED: Insurers’ earnings growth is outpacing the market. Expect that to continue

“Our more than 70,000 employees continue rising to the moment, delivering for our customers, patients, and clients during a period of ongoing uncertainty around the world,” said David Cordani, Cigna CEO, in a statement. “Our second quarter results were solid, as we continue to drive our business forward and invest to fuel our sustained long-term growth.”

As a result of its performance, Cigna raised its full-year guidance for revenue, and it now expects to bring in about $170 billion this year. It maintained its earnings guidance of $20.20 per share, an estimate that bakes in about $2.50 per share in unfavorable impacts related to the pandemic. 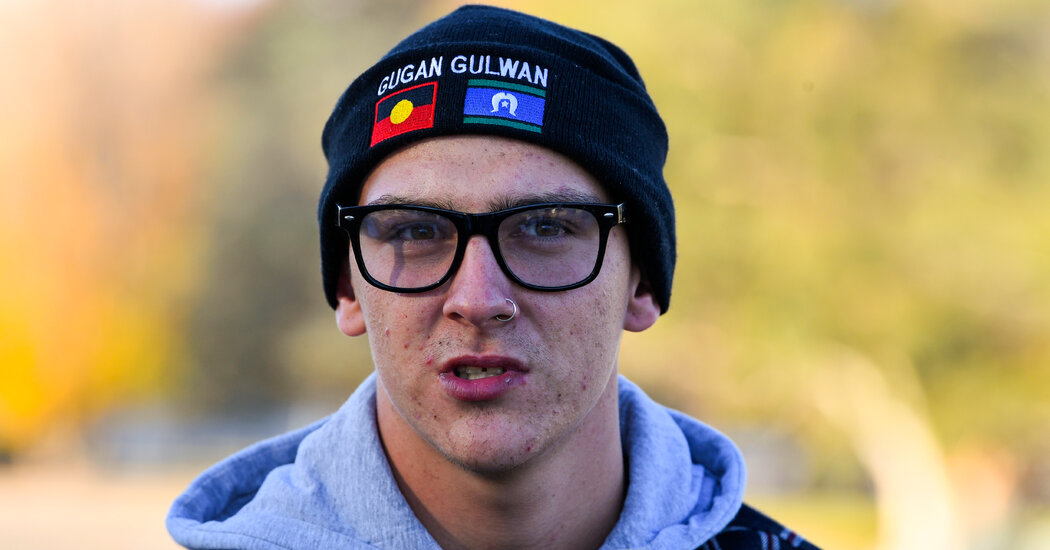 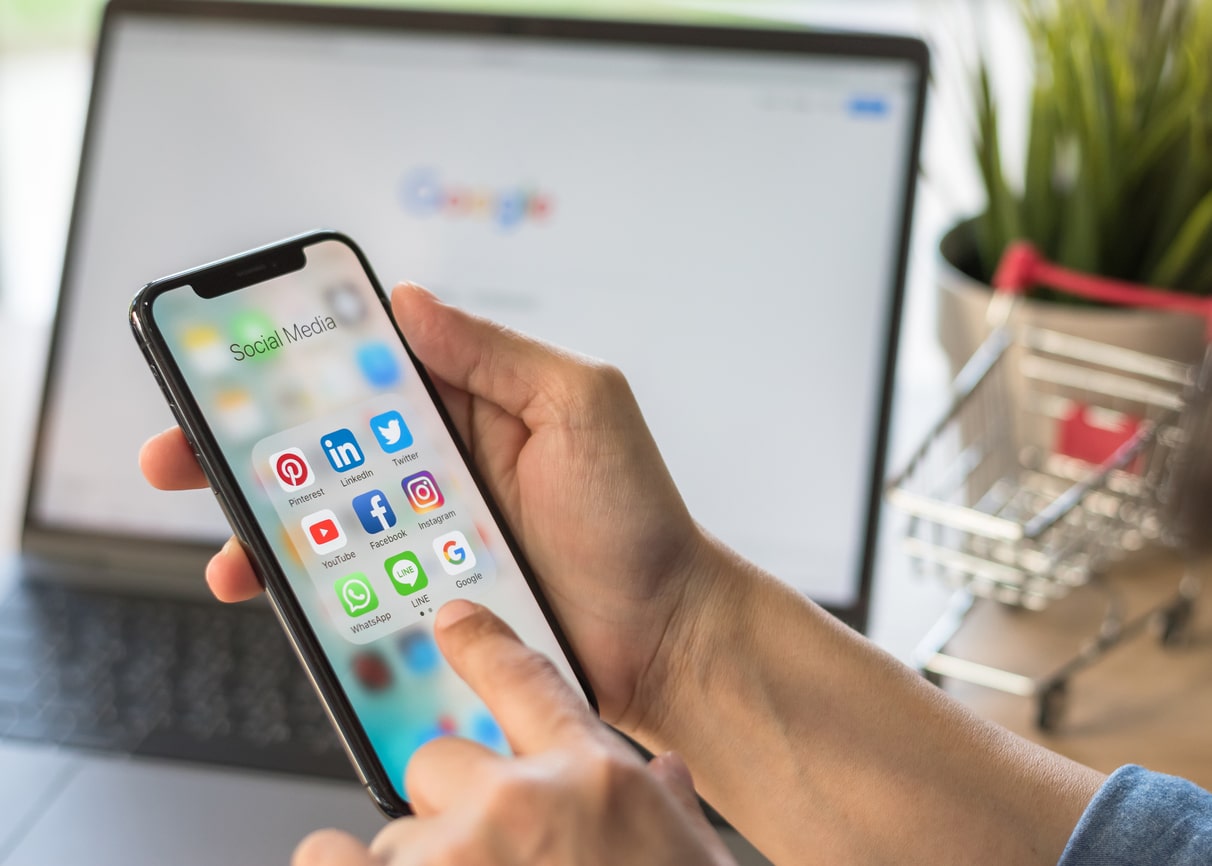