And you can’t take climate change out of the equation, because a warming planet is expected to bring more of the type of one-day intense rainfall events that trigger these releases. That means Massachusetts will need to make major investments in infrastructure to keep its rivers and beaches clean.

Nowhere is the problem more evident than along the Merrimack River. Each year, an average of more than 500 million gallons of raw, untreated sewage is released into the river, a public drinking water source for 600,000 people in Massachusetts and New Hampshire.

“Whenever there’s a rainstorm, we know that the bacteria in the water is going to be elevated,” said Jed Koehler, executive director of the Greater Lawrence Community Boating Program, which runs a summer camp on the river for hundreds of kids. “If a child swallows water with high bacteria levels, it can make them sick.”

A few days after one storm in mid-July, Clarke Esler, a volunteer with the Merrimack River Watershed Council, crouched on a dock in Lawrence and dipped a cup into the river to grab a water sample for pathogen testing.

As children arriving for camp clambered into boats, Esler wondered if their parents knew raw sewage was regularly dumped into the river. He’s haunted by the experience of a friend — a fellow rower on the Merrimack — whose run-of-the-mill blister rapidly turned into a dangerous infection in 2013, leading her to almost lose her arm.

Koehler said he tells parents of campers that if their child complains of a stomachache after a day on the river and has to go to the doctor, they should be sure to mention the child has been swimming in the Merrimack. After a sewage release, he keeps kids out of the water for up to three days.

“Do you have any idea how hard it is, on a bright sunny day after a rainstorm, to tell those kids that they cannot capsize a boat or be in the water?” he said.

For this day, the sample results from Lawrence would show that the water was technically safe for swimming, but samples from seven other locations on the Merrimack on the same day would exceed the state’s maximum allowable limit for E. coli. And at Plum Island Point at the mouth of the river, measurements for a fecal bacteria called enterococci would register higher than the state’s safe swimming standard — and the highest of any sample recorded by the state in a decade.

After a larger than usual release from the Lowell Regional Wastewater Utility on May 1, samples taken at the same spot in Lawrence — 10 miles downstream — showed E. coli bacteria levels eight times those considered safe for swimming, according to John Macone, of the council. In Newburyport, another 20 miles downstream, levels were still five times above the safe swimming level, even after miles of dilution.

These overflows happen when systems that combine sewage and rainwater are inundated by a storm, and overflow into water bodies. On dry days, that sewage would be directed into a treatment plant. But on stormy days, it gets diverted instead to outflows that empty directly into water bodies. In communities such as Lawrence, fixing the problem involves separating sewer and storm pipes, so that sewage goes where it is supposed to.

Governor Charlie Baker is proposing to spend $400 million in federal COVID relief dollars in upgrades to water and sewer systems in the state, including a project that would separate sewer and storm water pipes around the Merrimack River.

The money would be a significant step forward, but not a cure-all. Across the state, there are 229 locations that have these kinds of releases, according to the Massachusetts Office of Energy and Environmental Affairs.

Still, that’s way down from where it once was, thanks to $5 billion in improvements to the sewer system around Boston Harbor, which cut the annual sewage overflow volume in that area by more than 2.8 billion gallons a year, according to the Massachusetts Water Resources Authority.

But even around the harbor, sewage overflows are a big problem because of the exorbitant costs and logistical challenges of fixing them. And as water and sewer authorities battle back this year’s storms, they’re aware that climate change is likely to pose even bigger challenges.

“We’ve certainly seen in this month of July a preview of what climate change could mean for rainfall events in the Commonwealth,” said Kathleen Theoharides, the state secretary of energy and environment.

“Every 10 years or so we’re having a 100-year storm,” said MWRA executive director Fred Laskey.

The Merrimack Valley has seen nothing on the order of Boston’s large-scale repairs. Rocky Morrison, executive director of the Clean River Project, who spends his days on a pontoon boat picking garbage out of the Merrimack, sees the effect of big storms on the river.

Near an outfall pipe from the Lowell Regional Wastewater Utility, up the river from where the campers were paddling, Morrison poked the inches-thick green sludge piled against a containment boom, and warned, “There it is — there’s the smell.”

The putrid scent of raw sewage started in waves, until it was so thick you could taste it.

His probing also uncovered what he called “deplorables” — condoms, tampon applicators, hypodermic needles, and empty bottles — piled up from the last sewage overflow.

Though water from the Merrimack is treated before it makes it into homes as a public drinking water source, these sewage releases can still pose a public health risk. A 2015 study in the journal Environmental Health Perspectives found a 13 percent increase in hospital visits for gastrointestinal illnesses around the Merrimack area following extreme precipitation and sewer overflows.

The study’s authors wrote that those problems are likely to increase as the climate warms and extreme rainfall increases, with “more water systems, both drinking and recreational water, at an increased risk for pathogen contamination.”

More help is on the way. After a year of lobbying by Representatives Lori Trahan and Seth Moulton, the EPA announced earlier this year it had allocated $67 million for upgrades to sewer overflows nationally. And within Massachusetts, other programs have assisted, including the state’s Clean Water Trust.

But clearly more is needed. Right now the state is focused on using the federal COVID relief money, Theoharides said, “but that’s just one piece of a longer-term strategy.”

Back on the river, as Morrison fires up the pontoon boat motor to head to the next cleanup spot, he remembers being a kid on the river and swimming with his friends. 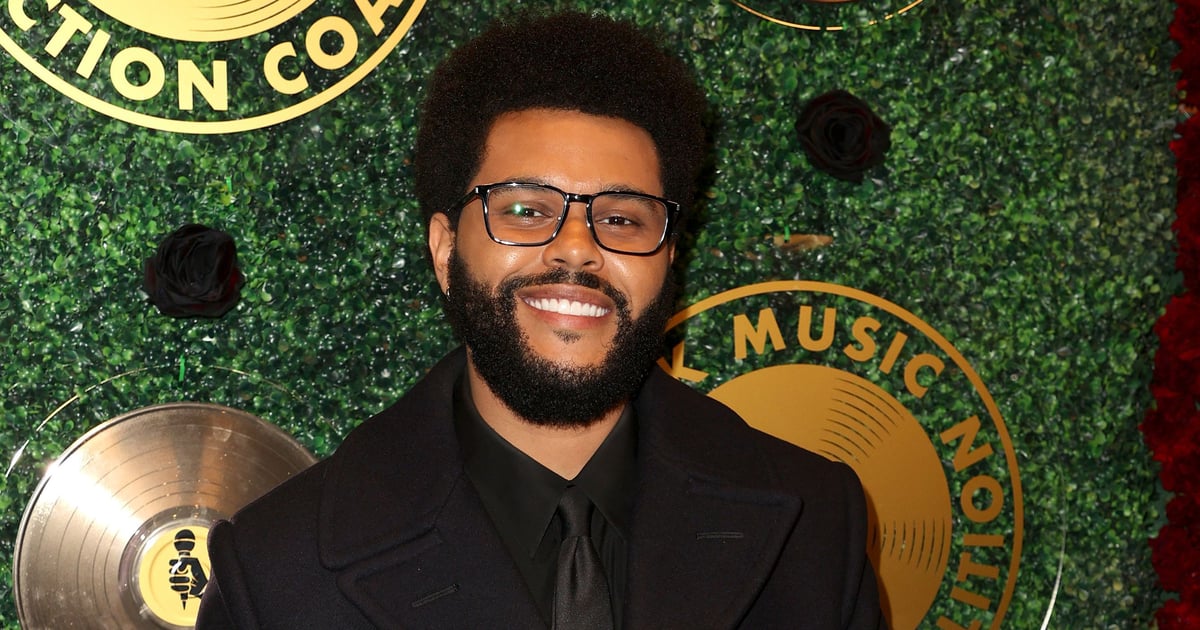 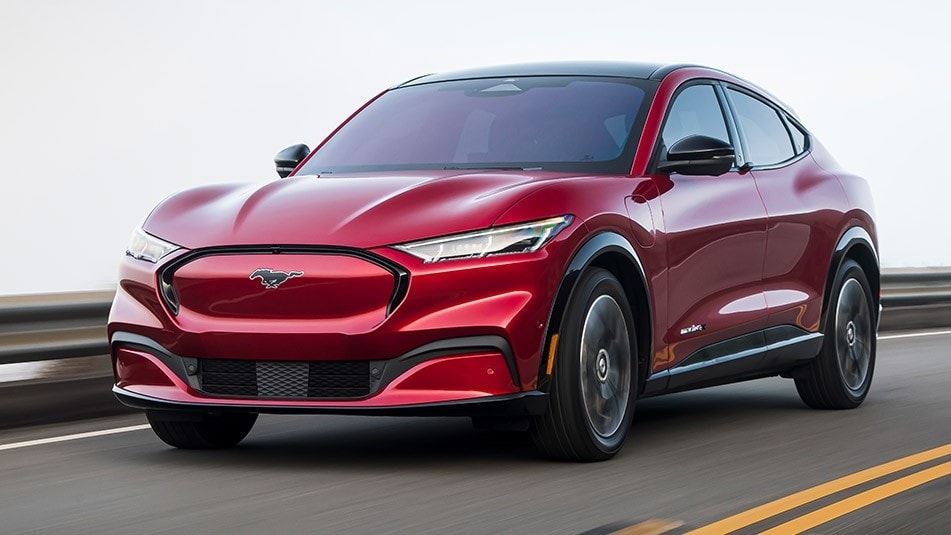