When Typhoon Vamco battered the Philippines in November last year, unleashing a month’s worth of rain on the capital Manila in less than 24 hours, Mitzi Jonelle Tan was on her way home from work. Her mother, scared for Tan’s safety as roads flooded, warned her not to come back.

That was the last she heard from her mother for three days.

“We had no electricity, we barely had any cellular signal,” said Tan, who stayed with a friend during the storm as people clambered onto rooftops to escape two-storey high floodwaters. “I had no idea if my mom was OK, if I had a home to come home to.”

Like most Filipinos, Tan is no stranger to devastating cyclones — Typhoon Goni, one of the strongest storms ever recorded, barely missed Metro Manila and its 13 million residents when it made landfall just two weeks earlier. But Tan, co-founder of Youth Advocates for Climate Action Philippines, also carries a mental burden: She knows such storms will grow stronger as the planet heats up.

“Even today, without runaway climate change, we’re already suffering,” said Tan, a 22-year-old math graduate who remembers helping her parents scoop floodwater out of the house as a child and weeks of doing homework by candlelight when storms cut off electricity. “I have fears of drowning in my own bedroom when I hear another typhoon is coming.” The emotional toll of climate change is often made worse by an existential debate riddled with misinformation: Just how much can society take before it breaks down?

Before Tan reaches the age of her mother, who is 58, sea levels will have risen so high that coastal floods that used to strike once a century will swamp Manila and dozens of other cities every single year. Wildfires that smother towns in the US and Australia with choking smoke will feast on plants dried to a crisp by hotter, longer heatwaves. At least one-quarter of the ice in the Hindu Kush Himalayas will have melted, raising tensions for 1.5 billion people who already rely on its rivers for water in three countries armed with nuclear weapons: India, China and Pakistan. Groups like the Deep Adaptation Forum — an online support group for 12,000 people — believe climate-fueled societal breakdown is “inevitable, likely or already unfolding.” Their claims have tapped into a wider public fear that collapse is on the cards.

A YouGov poll at the start of the coronavirus pandemic found that three in 10 US adults think there will be an apocalyptic disaster within their lifetime. A separate poll of five countries in 2019 found that more than half of respondents in France, Italy, the UK and the US think civilization as they know it will collapse in years to come. In Germany that figure was slightly lower, at 39%.

Tan said she cried “night after night” upon reading reports that world leaders are likely to miss their target of keeping warming to 1.5 degrees Celsius this century. “For a time, I lost hope, thinking: Is everything really just impossible now?” Will climate change cause the collapse of civilization?

Despite widespread fears, no peer-reviewed research finds that the breakdown of society or the collapse of civilization is likely, let alone inevitable. Scientists used to debunking myths from climate deniers say they must also fight off claims of collapse that hinge on distorted science.

Still, climate disasters could disrupt politics in some regions enough that “the glue that holds society together doesn’t work very well anymore,” said Michael Oppenheimer, a professor of geosciences at the University of Princeton. “But that’s where we’re getting into the realm of things that are unpredictable.”

“We know that we won’t be fine, but there’s a lot of space between fine and doomed,” said Jacquelyn Gill, an associate professor of Paleoecology at the University of Maine’s Climate Change Institute. “That space is our greatest asset because it allows us to choose our future.” ‘To avoid collapse, we have to talk about it’

In December, 250 people from a range of mostly academic backgrounds signed an open letter that described the collapse of civilization as a credible scenario this century. “It’s not a scientific position, it’s a philosophical one,” said Raphael Stevens, an independent researcher who helped draft the letter. “To avoid [collapse], we have to talk about it.”

Climate scientists are experts in the physical phenomena, “but who has the expertise about what those physical changes are going to cause to happen in the world?” asked Margaret Klein Salamon, a clinical psychologist and activist who has written a self-help book about the climate emergency.

“The burden of proof is assumed to be with the collapsologists,” said Salamon, “but I would like to see proof that 1 billion people can be refugees and not have that collapse.” She was referring to a widely publicized report in September that claimed 1.2 billion people will become climate refugees by 2050.

But migration experts from three organizations told DW the report misused data by summing snapshots of internal displacement to arrive at an exaggerated figure of cross-border migration. The Institute for Economics and Peace, the think tank behind the study, quietly deleted a graph with the incorrect analysis but did not retract the estimate.

“The figure itself, to put it pretty politely, is fiction,” said Sarah Nash, a political scientist at the University of Natural Resources and Life Sciences in Vienna. Cities like Karachi, Pakistan, have already been forced to adapt to increasingly extreme weather

How does the climate crisis make you feel?

The prospect of collapse has forced scientists and activists to confront a practical question: Does talking about climate change in extreme terms inspire people to act urgently or push them deep into despair?

“Doom-mongering, ironically, is one way to disengage us,” said Michael Mann, a climate scientist at Penn State University who argues in a new book that it has overtaken denial as a threat to the climate. “If we are led to believe it’s too late to do anything, then why do anything?”

Yet while hope is often held up as the best motivator of action, research has shown that anger and fear are also powerful drivers of change — if people feel they can shape their lives. Some people warning of collapse are “obviously channeling their anxieties into action and raising awareness, but they’re not the majority of voters,” added Gill, from the University of Maine, who has increasingly received emails from young people feeling hopeless, depressed and even suicidal because of alarmist claims.

“I’m not going to grieve a planet whose obituary hasn’t been published yet.” 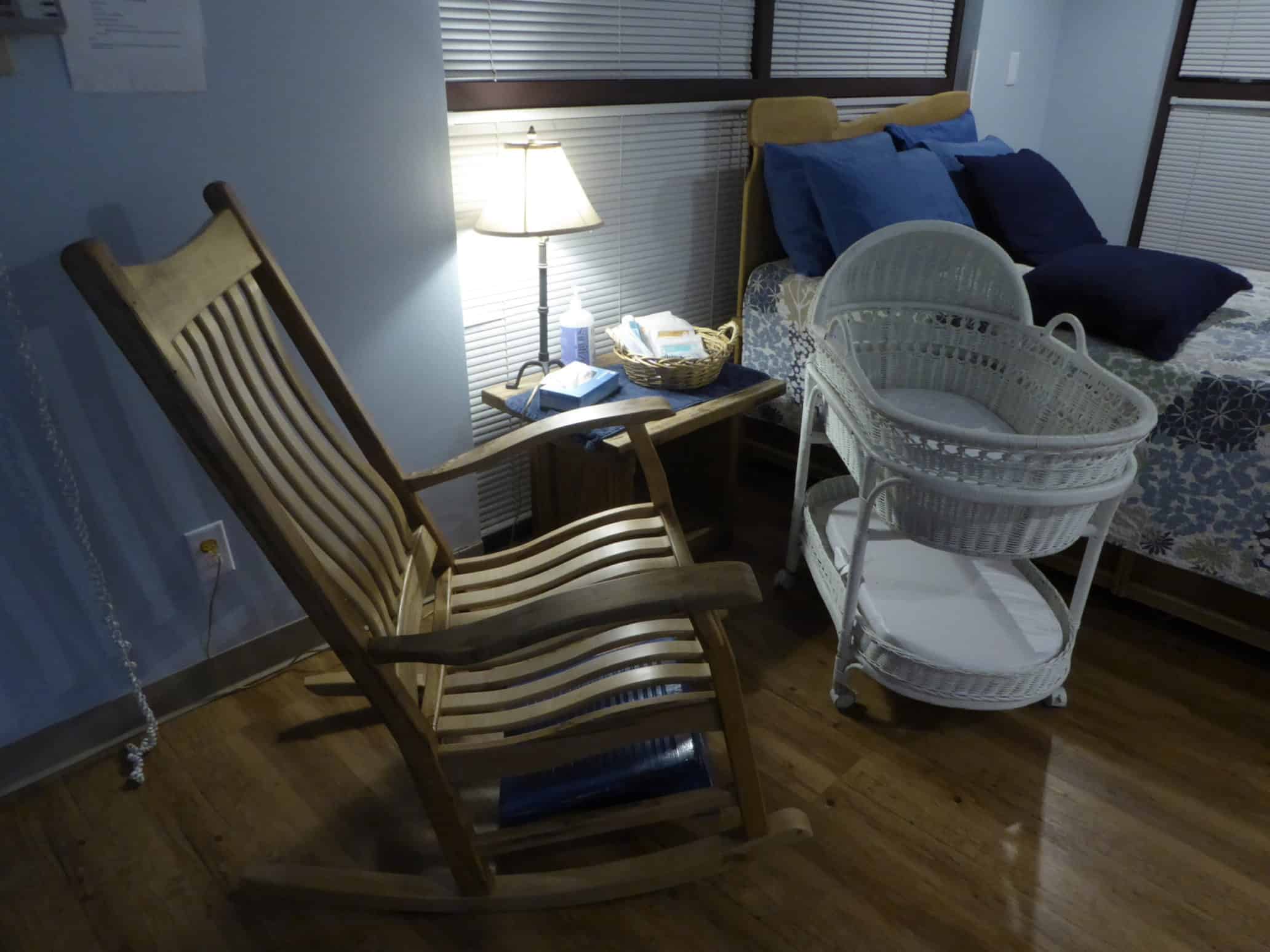 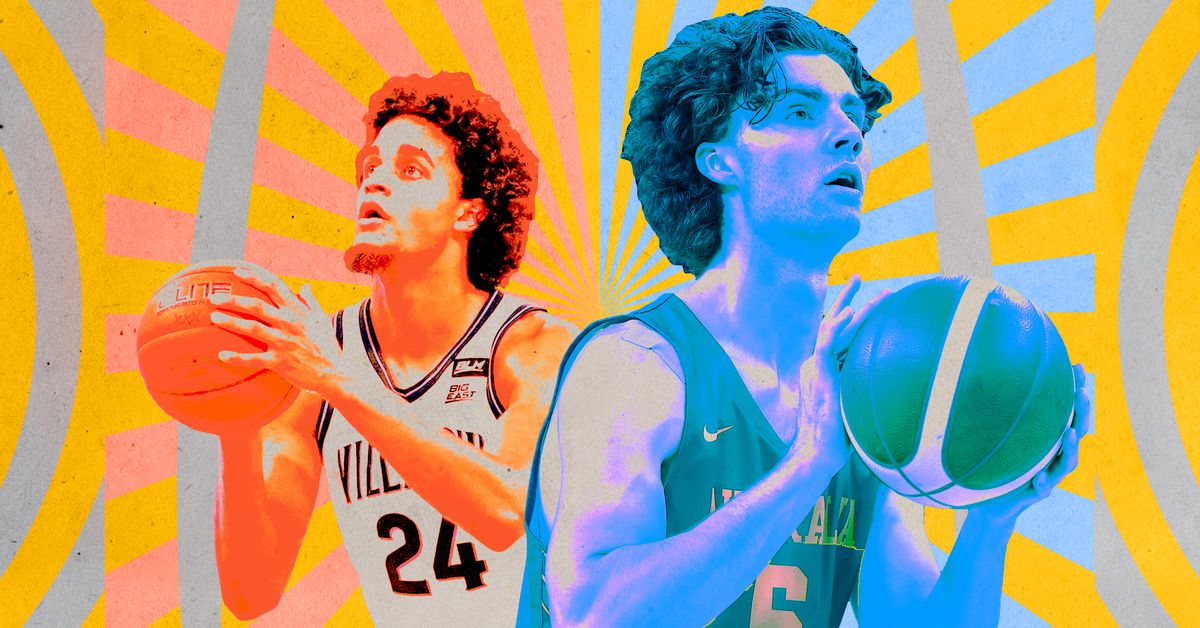