The Biden administration is taking another look at a waiver that lets Georgia rely on the private sector instead of HealthCare.gov for open enrollment.

Newly installed Centers for Medicare & Medicaid Services (CMS) Administrator Chiquita Brooks-LaSure sent a letter to Georgia Gov. Brian Kemp on Thursday calling for the state to provide more data on the Section 1332 waiver. She wrote that parts of the waiver appear to contradict executive orders from President Joe Biden that calls for agency actions to strengthen the Affordable Care Act (ACA).

The letter said changes in executive orders and the recent passage of the American Rescue Plan Act are likely to increase “enrollment through the exchange in Georgia.”

A major argument for the waiver that was approved back in November 2020 by the Trump administration was that changes were needed to address a major drop in unsubsidized enrollment.

The Section 1332 waiver had two parts. The first set up a reinsurance program that aims to use federal pass-through funding to help lower premiums, a program that many other states have adopted.

The controversial second part would shift to the private sector myriad functions consumers currently use on HealthCare.gov starting in 2023.

“Plans would no longer be displayed or otherwise available on HealthCare.gov for one-stop shopping, eligibility determinations, or plan selection, and there would be no state exchange,” CMS’ letter said. “Instead, the consumer would be connected to a state website, where they would see a list of multiple, privately operated websites linking approved issuers and web-brokers available to assist with the application and enrollment processes.”

When it approved the waiver, the Trump administration referred to a slide in enrollment of unsubsidized consumers on the ACA exchanges. The agency said back in November that from 2016 to 2019, total enrollment in the state on the exchanges declined by 22%.

But Brooks-LaSure wrote that recent changes passed under the American Rescue Plan Act may leave that argument for the waiver moot.

The law includes a temporary two-year boost to income-based tax credits that lower the cost of health insurance.

“These actions lowered the cost of healthcare coverage for millions of Americans,” the letter said. “Further, the ARP’s enhanced assistance has changed the incentives to seek coverage for uninsured consumers across the country.”

“Data shows that substantially more consumers enrolled in coverage at the beginning of the 2021 plan year than had enrolled at the start of the 2020 plan year,” the letter said.

CMS does not have any issues with the reinsurance part of the waiver but does want more information on the second part.

Brooks-LaSure calls for Georgia to update baseline projections on how the second part of the waiver will impact coverage and for the state to consider the new changes brought about by the American Rescue Plan. It also must examine whether the waiver will meet access and affordability requirements under federal law.

Georgia has until July 3 to respond to the letter with the updated analysis. Kemp’s office did not return a request for comment as of press time. 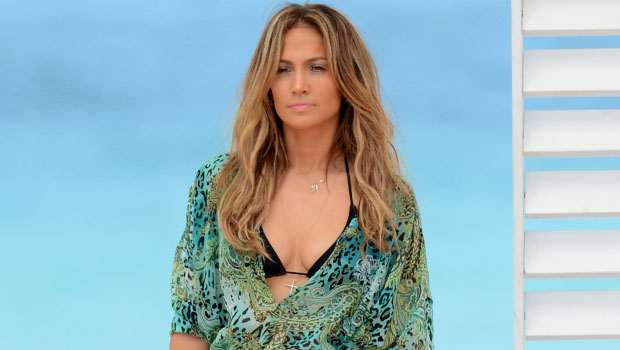 J.Lo Shows Off Ripped Abs In Sexy Yellow Bikini: ‘Something Is Coming’
2 mins ago

J.Lo Shows Off Ripped Abs In Sexy Yellow Bikini: ‘Something Is Coming’ 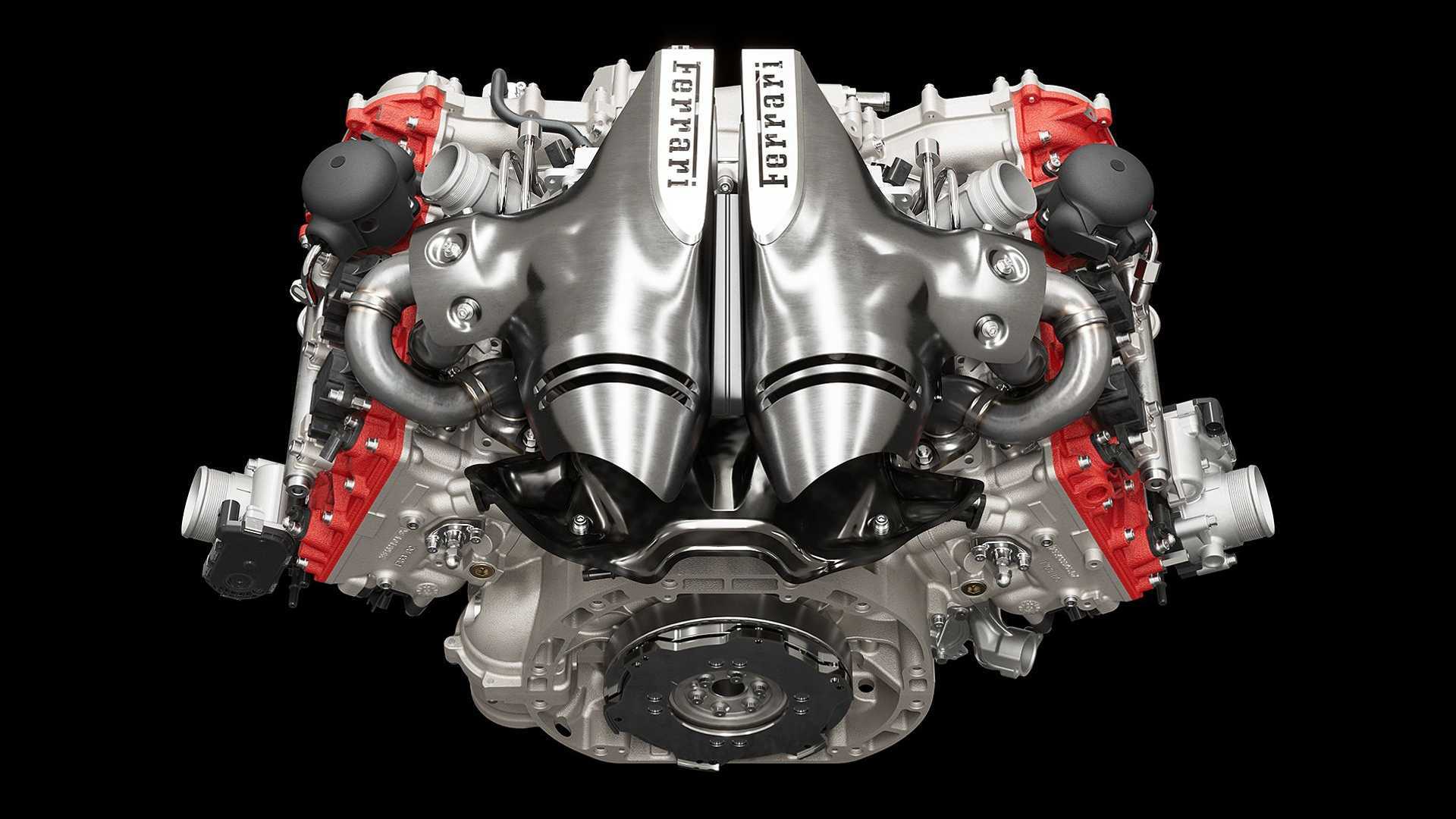 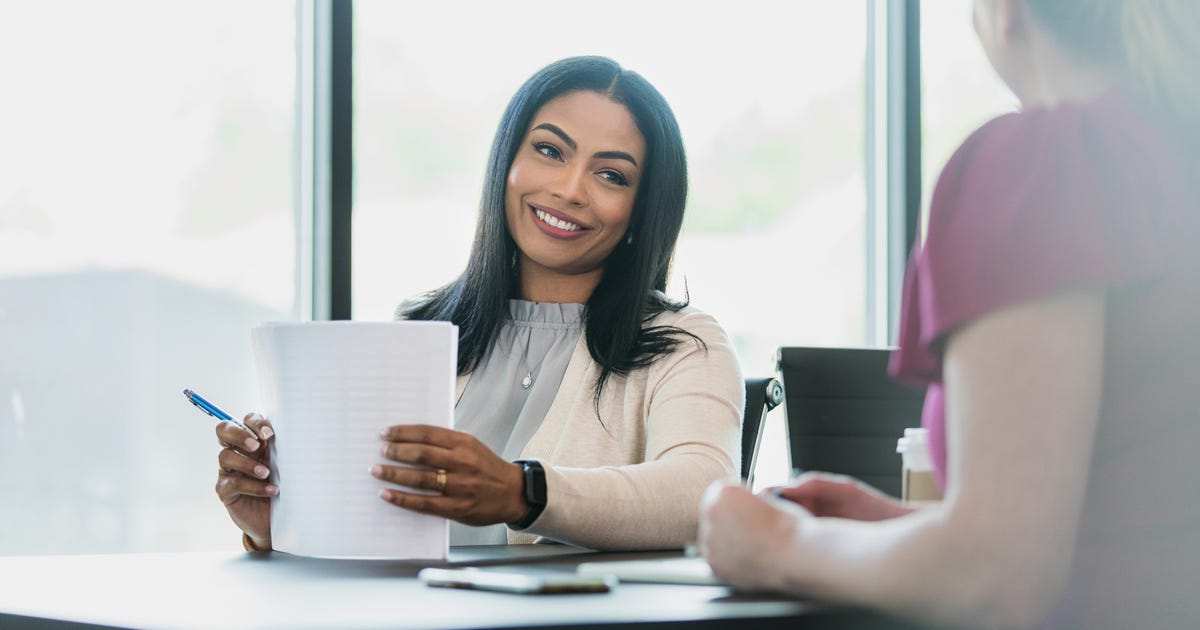 Here’s the Right Way to Ask for a Raise 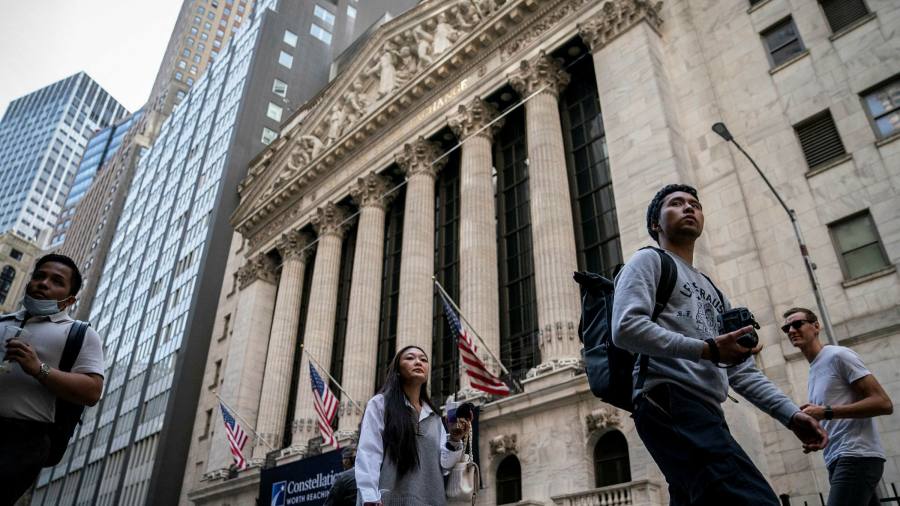 Fidelity to open direct indexing to the masses
8 mins ago

Fidelity to open direct indexing to the masses